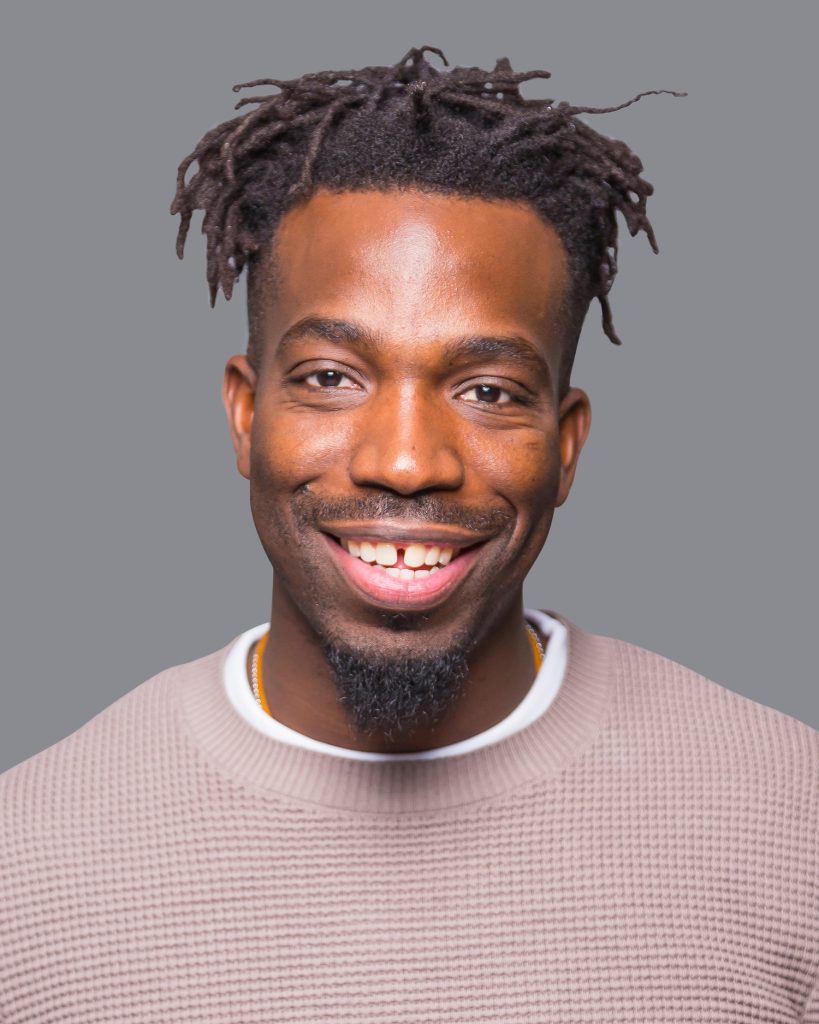 The Voqal Fellowship is an investment in a new generation of social entrepreneurs interested in launching the next “big idea” aimed at increasing equity for those who are least well off politically, economically and/or socially. We take our first look at the 2019 Voqal Fellows with a spotlight on Richard Wallace and his project, Equity and Transformation (EAT).

Wallace’s project, Equity and Transformation (EAT) is an organization that uses an innovative approach to community organizing that harnesses the voices of Chicago’s informal economy to advance social change locally and increase equity for those who are the most excluded from society.

Wallace is a Chicago native and dually an organizer and artist in the fight to end economic violence and anti-Black racism. He is a graduate of Roosevelt University, where he received its prestigious Matthew Freeman Social Justice Award and founded Roosevelt University’s student chapter of the Stop Mass Incarceration Network. He has organized campaigns to end discrimination and exploitation in the temp labor sector and led campaigns to end police violence in Black communities. He also led an inclusive procurement campaign at the Chicago Transit Authority; returning rail car production back to the City of Chicago for the first time in nearly 50 years, producing 175 union jobs for disadvantaged Chicagoans.

His international work is centered in Benin West Africa, where he co-founded the Future of Benin Project, an initiative structured to provide sustainable aid to orphaned youth.

As a formerly incarcerated person living in the United States, Wallace has fought immense odds to be recognized as an innovator and thought leader in his field.

Learn more about the Voqal Fellowship and this year’s cohort on Voqal’s fellowship page.