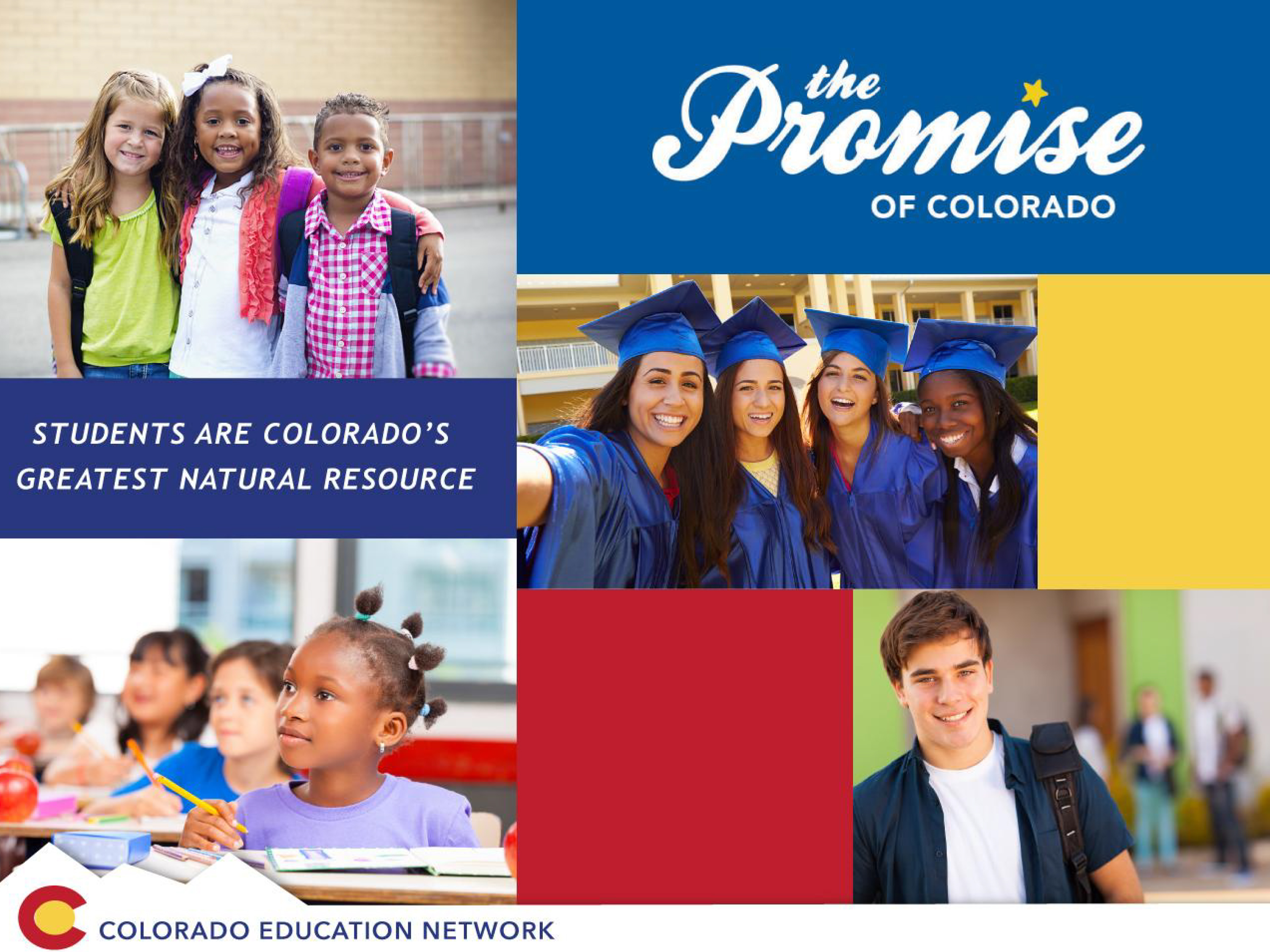 Great Education Colorado began in a Denver living room filled with parents sharing concerns about the chronic under-funding of public education affecting students’ educational experiences, civic and community unity and economic prosperity. It has since grown into a statewide, nonpartisan organization aimed at driving educational excellence for all Colorado students by harnessing the power of grassroots activism and stimulating wise investment in Colorado’s public schools, colleges and universities. Thanks to support from Voqal, Great Education Colorado has convened a coalition of diverse constituents to build momentum for real education reform in 2018.

Through its launch of the Colorado Education Network (CEN), the Great Education Colorado-led coalition has created a durable mechanism for member organizations to inform and engage their constituents on school funding issues. The CEN provides a simple, concrete way for new organizations to stay informed and connected. In addition, CEN will be used as a sounding board and feedback loop to help determine which potential measures would enjoy the support of the diverse communities represented in the coalition.

In a time when public education is under assault in Colorado from a concerted effort to promote privatization and “Education Savings Accounts,” CEN provides a simple and inclusive mechanism to build a positive narrative. The early success of this narrative can be seen throughout the work of the coalition. For example, after two women of color engaged with a rural superintendent on the issue during a coalition discussion, he acknowledged a new understanding that race can intersect with poverty in unique ways that require more cultural competency among teachers.

In another instance, members from a rural organization and from an equity-based organization acknowledged that they better understood each other’s positions on HB 1210, a bill restricting the expulsion and suspension of young students. The conversation revealed that the underlying issue that led the rural organization to oppose the bill was not support for expulsions, but the severe lack of resources in rural schools that provide few tools to address behavioral issues.

Great Education Colorado’s leadership and the creation of the Colorado Education Network in 2017 has laid the groundwork for real education reform in the coming year. At Voqal, we believe an educated public is key to a functioning society and is necessary to ensure social equity for all. We are proud to support Great Education Colorado’s efforts to help create that public and we look forward to its continued success in 2018 and beyond.