Creating a More Inclusive Workplace: Honoring the Humanity in Us All 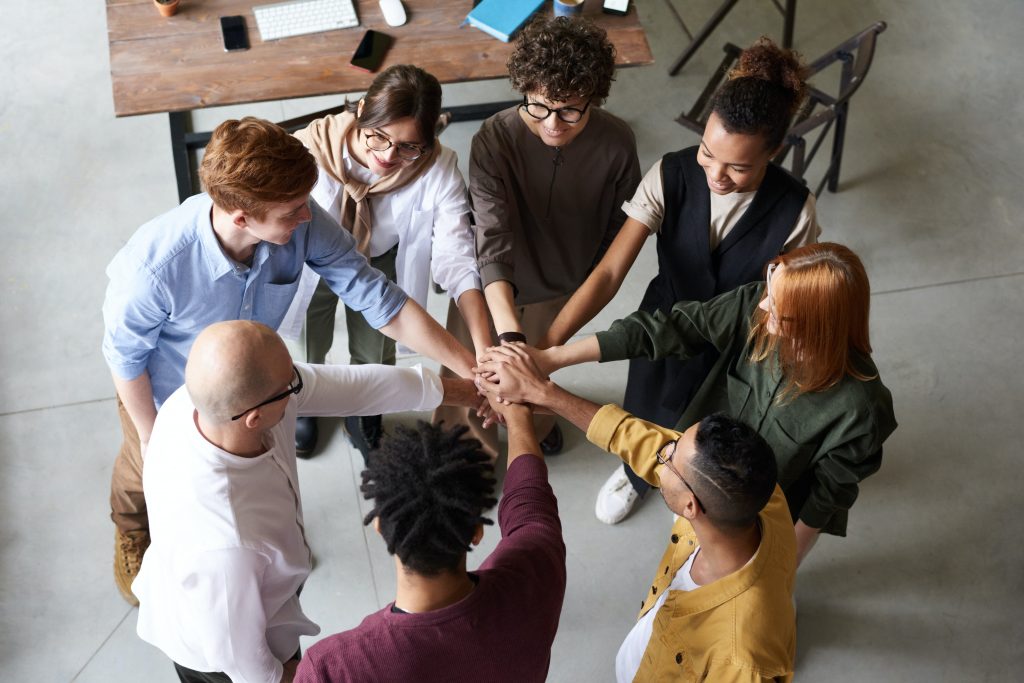 In the latest Voqal DEI spotlight, Mary Coleman examines the importance of listening to all voices when pursuing more socially equitable workplaces.

In 2015, the U.S. took one step closer to realizing its promise of liberty for all when the Supreme Court ruled in favor of recognizing same-sex marriages under the law. Justice Anthony Kennedy provided the majority opinion in Obergefell v. Hodges:

“Their plea is that they do respect [marriage], respect it so deeply that they seek to find its fulfillment for themselves. Their hope is not to be condemned to live in loneliness, excluded from one of civilization’s oldest institutions. They ask for equal dignity in the eyes of the law. The Constitution grants them that right.”

In expanding the recognition of marriage, the U.S. made a current policy more inclusive. Before 2015, a portion of the population was not included in a legal right that other citizens could access. As Justice Kennedy noted, those who fought for this inclusion did so because they wanted recognition not just of their marriages but of their humanity, their inherent dignity. When expanding a policy, practice, or opportunity to include more than before you honor the humanity of each person that particular rule affects. If someone is not the exception to the rule but a part of it, they do not feel on the outside or in need of special accommodations. They see that the system is built for them too, not around them, as if they are roadblocks to be accommodated rather than part of the ecosystem.

In workplace settings, especially in a moment where we seek to build anti-racist organizations, this means adjusting, creating, eliminating, and/or expanding policies and practices that affect how each employee shows up daily. From childcare availability to benefit packages to remote access, the implicit and explicit policies that drive the workforce must include and accommodate employees in ways we have not seen before. If our current workplaces are embedded in white supremacist thinking, then our current policies are as well. To move forward, we must understand how these policies perpetuate white supremacy and then replace them with something else, something more inclusive.

After the Supreme Court handed down the 2015 decision around marriage equality, protests against it were rampant and to this day there are those who seek to overturn that ruling and to again limit the legal right to marry. There are many who are unhappy with the inclusion of same-sex partners in accessing equal rights under the law, but those dissents and complaints can and must be ignored as noise to distract from the ultimate goal of social equity.

For those who seek to make a better, more inclusive culture wherever they show up, it is important to identify the nuance between those who are upset that others are included and those who are upset because they are not included. It is not easy, and it will not be done without mistakes and missteps. But it is work that needs to be done. Yes, there will always be unhappy folks who want everything to be perfect for them. This, though, is different than folks who are unhappy because they are on the outside.

If we did not give voice to those who told us something was not working for them, we would still be fighting for marriage equality at the national level. Sometimes, a complaint’s a complaint. But sometimes a complaint’s the first signal that something needs to change. As we sort through the historic mess that white supremacy left behind, let us accept the challenge of making truly inclusive workplaces and societies by honoring the humanity in us all.