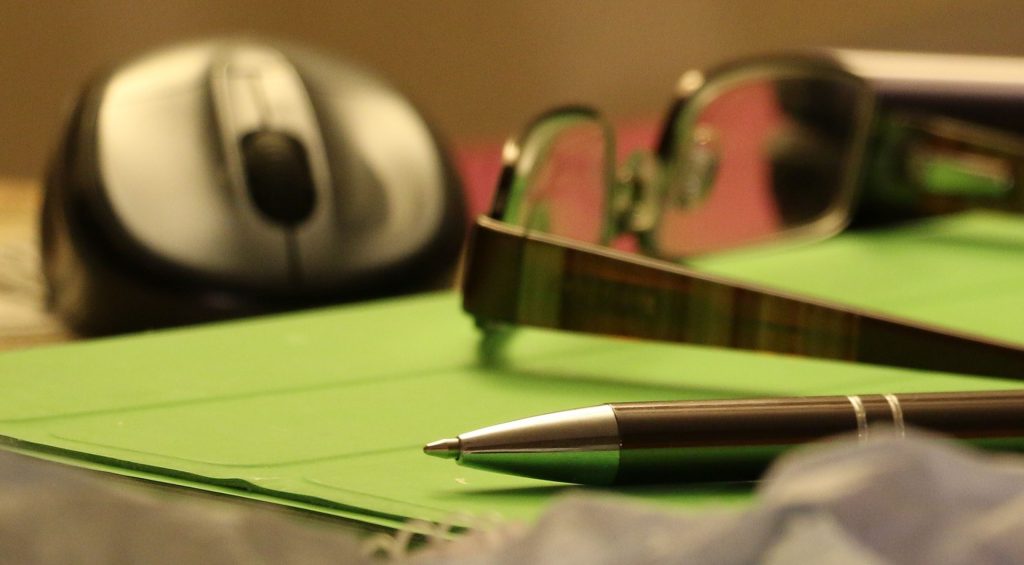 In his latest article, Voqal director of telecommunications strategy, Mark Colwell, discusses recent efforts by the FCC to prematurely vote on a Petition of Reconsideration about the new rules it set for EBS spectrum.

Chairman Ajit Pai appears to be moving full steam ahead on a controversial spectrum item in his final days as head of the agency. According to the FCC’s list of items on circulation, he recently shared a Petition for Reconsideration that was filed by ten education groups regarding the Commission’s July 2019 decision on Educational Broadband Service (EBS) spectrum. If the item receives three votes while on circulation – which some believe may already be the case – the Commission can move forward and dismiss the petition, thus denying schools a meaningful opportunity to acquire EBS licenses and connect students.

A coalition of 23 educational groups is now calling on Chairman Pai not to move forward on this controversial item. In a letter to Chairman Pai led by the Schools, Health & Libraries Broadband Coalition (SHLB), the organizations explained three important reasons why this item should not be considered until the incoming presidential administration and the new FCC has had a chance to fully consider the ramifications of the Petition for Reconsideration.

1. The EBS rulemaking was controversial. Shortly after President-elect Biden’s “massive landslide victory,” the Chairman of the House Energy and Commerce Committee, Frank Pallone, and the Chairman of the House Subcommittee on Communications and Technology penned a strongly-worded letter requesting the FCC not work on controversial items in its final weeks. And make no mistake this rulemaking was controversial – it was adopted on a 3-2 party-line vote. In addition, the United States Department of Education also asked the Commission to license EBS spectrum to educational entities on a priority basis.

2. Congress is still actively considering this issue. In response to the COVID-19 pandemic, the House of Representatives passed H.R. 2, which includes an extension of the FCC’s Rural Tribal Priority Window. On November 17, the Senate Indian Affairs Committee approved similar legislation, which is now just one Senate floor vote away from passage. Rushing to dismiss this reconsideration petition would cut off important Congressional deliberations on this issue and potentially prevent specific direction to extend the windows for Tribal spectrum access.

3. There is new evidence that was never considered. Educational entities have been forced to get creative in order connect students during COVID. A new report from New America describes several examples of self-built private LTE networks and public-private partnerships between schools and local providers that have quickly connected students during the pandemic. The report further highlights EBS as an important tool to help connect students and families. These examples were never considered by the Commission in its July 2019 rulemaking. In addition, the Commission has acknowledged EBS is a helpful tool by granting a handful of EBS Special Temporary Authorizations (STAs) since March.

Rural communities have been waiting decades for adequate service. EBS STAs prove that 2.5 GHz spectrum can be deployed within a matter of weeks to connect those on the wrong side of the digital divide. Despite all this evidence, Pai and some of the members of the Commission seem dedicated to ramming this controversial vote through in the little time they have left. That is why it is important that advocates and individual citizens tell their Congressional representatives to ask the FCC to slow down and allow the incoming administration to take a closer look at EBS to see whether more people can benefit from this valuable public resource.

Not sure who your elected officials are? You can find them here.