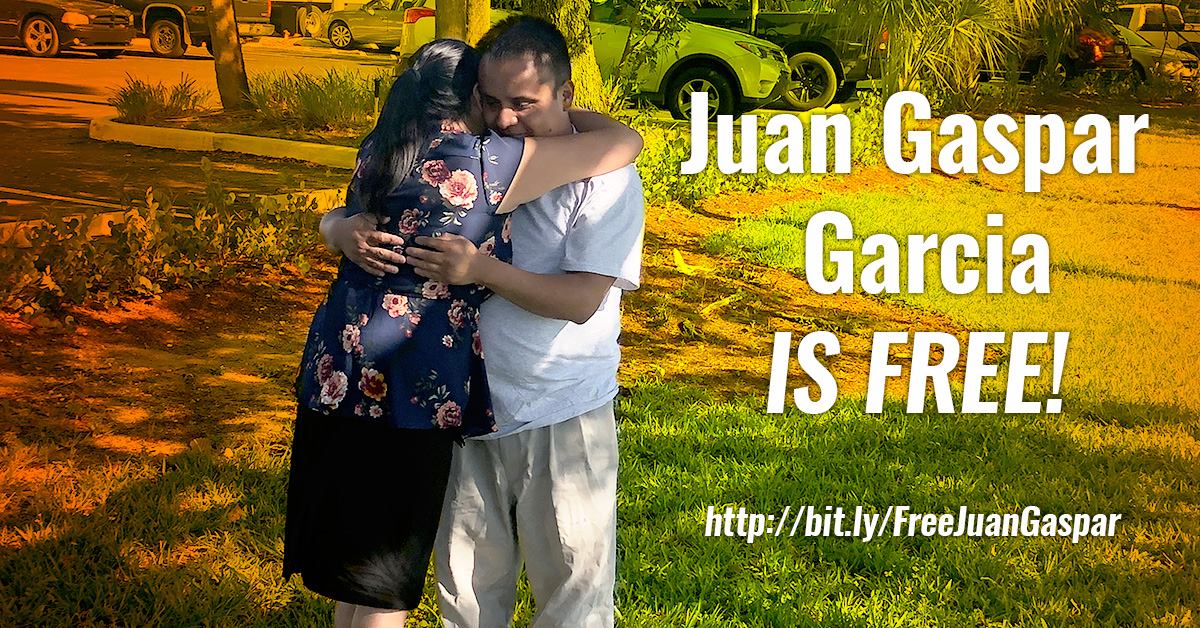 Presente.org advances Latinx power and creates winning campaigns that amplify Latinx voices and foster inspiration for freedom, equity and justice. Its affiliate organization, Presente Action is a powerful and growing Latinx political force advancing social justice with technology, media and culture. With Voqal’s support, Presente Action has been able to maintain a steady and growing engagement of Latinx constituencies to defend the open internet and elevate its importance among Latinx communities who have been under relentless attack from the current presidential administration.

Over the last year, Presente Action has been the leading Latinx voice on net neutrality. Its members have taken more than 200,000 actions to defend and protect the open internet, including submitting tens of thousands of comments to the FCC, making thousands of phone calls and showing up to protest FCC Chairman Pai’s public appearances. Additionally, hundreds of its members attended demonstrations at Verizon stores across the country.

A recent Presente victory on a seemingly unrelated issue, emphasizes the importance of this work. Presente successfully fought for the release of Juan Gaspar-García, an undocumented immigrant from Guatemala with Down syndrome, from ICE detention. His sister Dolores launched a petition on Presente’s SOMOS digital organizing platform asking Sen. Marco Rubio to protect Juan from deportation. This petition led to hundreds of Presente members taking action that led to Juan’s eventual release! Without the free and open internet provided by net neutrality, the digital organizing tool that made this possible (SOMOS) could not exist.

Despite recent setbacks at the FCC, Presente continues the fight one petition, one member and one bold campaign at a time. It is committed to shifting power and creating a path to attaining long-term political and cultural change. It understands the grave and sometimes life-and-death repercussions of its members not being able to organize on behalf of their families. Its work with Latinx families, like Juan Gaspar-García’s, is key to pushing net neutrality across the finish line to victory. As strong believers in a free and open internet, we are proud to have supported this work and look forward to the continued efforts of Presente to empower the Latinx community to preserve net neutrality.