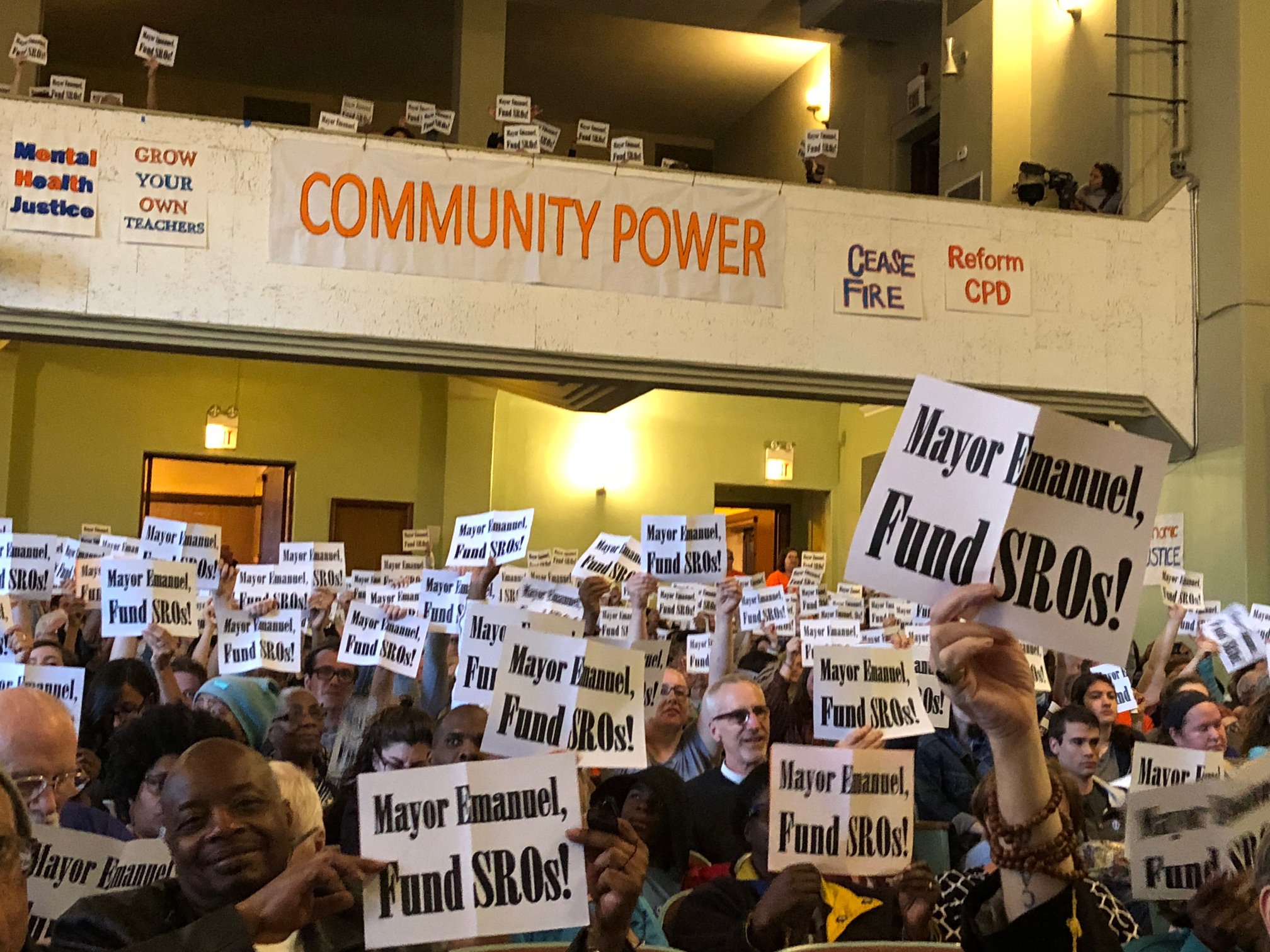 ONE Northside builds collective power to eliminate injustice through bold and innovative community organizing. It accomplishes this by developing grassroots leaders and acting together to effect change. With support from Voqal, ONE Northside organized vulnerable and struggling community members around social justice issues. It accomplished this goal through the organizing of local leaders for structural change, collaboration with allies on large-scale efforts and increasing its communications capabilities.

ONE Northside broke down the silos that traditionally characterized its work in order to deepen its member analysis and help craft stronger campaigns. Finding connections between its issue teams in terms of messaging, targets and tactics has led not only to stronger political analysis from its members but also more powerful campaigns.

Its workers’ rights and affordable housing teams were dealing with similar issues: developers were not accountable to the neighborhoods where they were building. By combining these efforts into a single fight for community benefits agreements across the city, ONE Northside unified its messaging and consolidated its power into a single, stronger campaign.

The result of this unification of purpose, the Housing Community Benefits Agreements (CBA) Committee, works to build community and city council support for legislation aimed at increasing affordable family units and local living wage jobs in new housing developments. Unfortunately, several local developments show the problems with the minimal requirements that are currently on the books. In response, the committee has been out in the community, canvassing street corners and knocking on voters’ doors to discuss the issue and recruit leaders.

The committee currently has almost 25 active leaders, six of which came directly from canvassing. One of them, James Stancil, lives in a local at-risk affordable single room occupancy hotel (SRO) and has helped organize tenants in his building. James and other canvassed leaders planned a direct action involving several hundred people focused on a local developer to highlight the CBA issue at ONE Northside’s Community Convention. This mobilization illustrates the power of ONE Northside to recruit new leaders and immediately move them to act on the issues directly impacting their lives.

ONE Northside is a force for social change in Chicago. Its work to engage normal citizens like James is key to creating a more empowered public. We are proud to have supported ONE Northside’s unified work to create a public that is able to advocate for the social justice policies necessary to a thriving society. We look forward to its continued efforts to create a more socially equitable Chicago.