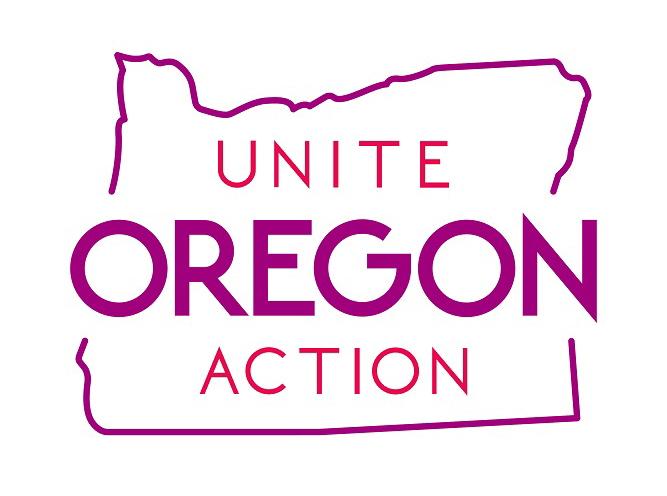 Led by people of color, immigrants and refugees, rural communities, and people experiencing poverty, Voqal grantee, Unite Oregon Action works across Oregon to build a unified intercultural movement for justice. With support from Voqal, Unite Oregon Action built a strong base of community leaders fighting for real electoral system reform in 2019, including a Small Donor Matching Program and other policy reforms aimed at ensuring Oregon’s political process is more democratic and inclusive.

Chang is an immigrant from Taiwan. He worked in Manhattan for many years as a communications professional for small businesses. He also worked with Asian immigrant communities to connect people to services and navigate business opportunities. He moved to Portland in 2017 and joined Unite Oregon’s Pan-Immigrant Leadership and Organizing Training (PILOT) program to meet other immigrants and refugees in the area. This was the first time Chang had been exposed to grassroots organizing. Phone banking for Measure 105 was really scary for him, but after the vote, he felt like a part of the victory and was really empowered.

After hearing about legislation Unite Oregon was working on to help get more people of color elected into office at a retreat (HB 3004, Small Donor Elections, a program Unite Oregon passed in the City of Portland and hopes to pass statewide), Chang shared his firsthand experience as a voter from New York City, one of the few cities with a small donor matching program, and his experience on a campaign to help elect the first Asian city councilor in New York that took advantage of the small donor program. After sharing this experience, he later joined Unite Oregon Action in Salem for the Small Donor Elections lobby day to speak to his legislators about his experience in New York and even wrote a letter to the editor in support of the bill.

Chang is just one of the many community members Unite Oregon Action has engaged in the fight to create a fairer and more accessible election system. Unite Oregon Action’s work to engage a diverse coalition to pass these types of election reforms is central to creating the more socially equitable world envisioned by Voqal. We are proud to support its work and look forward to its continued efforts to create a truly intercultural movement for justice in Oregon.