Thoughts on the Recent Attack on the United States Capitol 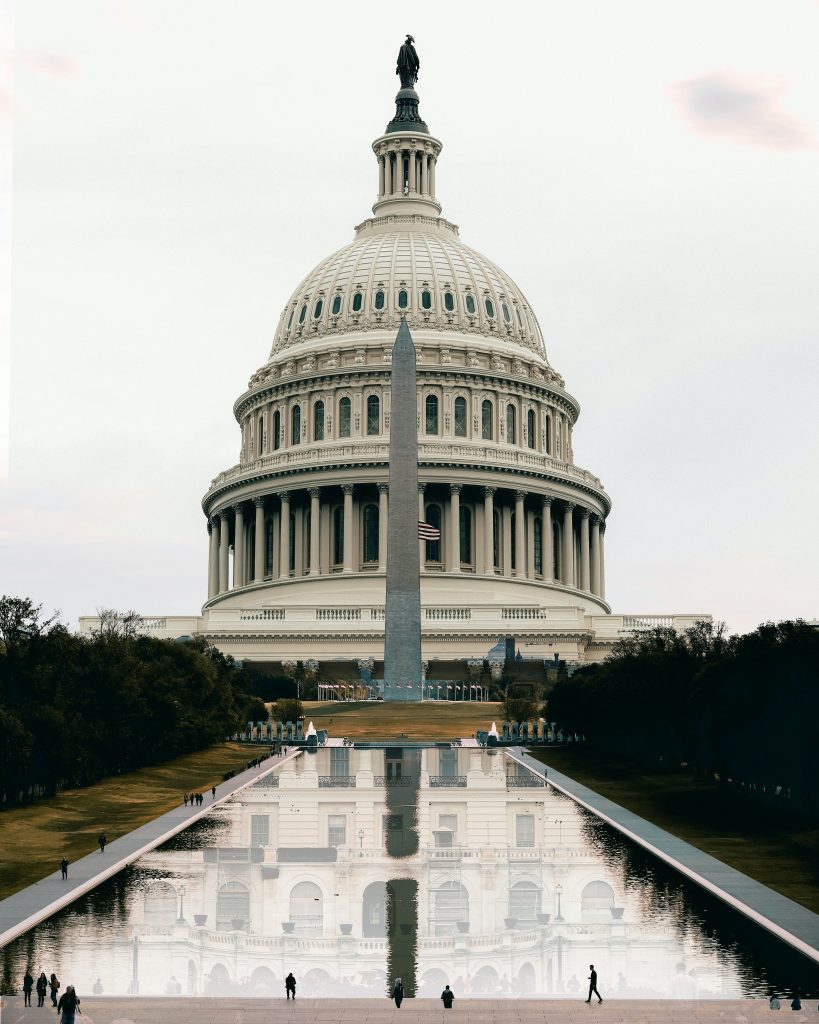 What occurred at the U.S. Capitol last week was an insurrection. Those that attacked the Capitol tried to silence voices and overturn a fair election using unsubstantiated claims of voter fraud. And let’s make no mistake, this wasn’t just the work of a few thousand isolated individuals –– it was spurred on by those in power at the very top. The fault lies on this United States President, his allies, and their continued efforts at undermining the results of the election with a massive campaign of misinformation aimed at invalidating the votes of millions of Americans across the country.

Having the certification of a free and fair election interrupted by a violent mob is a sad chapter in the history of American Democracy. We strongly condemn these actions, and we call on Congress and the presidential cabinet to take the steps necessary to prevent further violence and punish those responsible in the coming weeks.

Finally, as many of our partners and allies have pointed out, this incident has once again highlighted how white supremacy continues to permeate our society. It is hard to see the restraint the Capitol Police showed that allowed a largely white mob to breach the capitol building without recognizing how differently this would have gone had it been made up of mostly Black and Brown individuals. One only has to look at the militarized, unrestrained response to the Black Lives Matter protests over the last year to realize that had this crowd been more representative of the diversity of America it would have been met with a far more violent response.

As Voqal continues its own journey to dismantle white supremacy within our organization, we believe it is vital that it be called out wherever it shows its face. The initial tepid response of the Capitol Police, as well as the attack itself, are a direct result of white supremacist culture inherent in so many of our institutions. We stand with our grantees and partners who are committed to dismantling white supremacy and building a more just and equitable society.

These amazing organizations and their tireless dedication to advancing the policies and reforms needed to create a stronger, more socially equitable United States give us hope that we can overcome this terrible time for American democracy and build a better country for all.