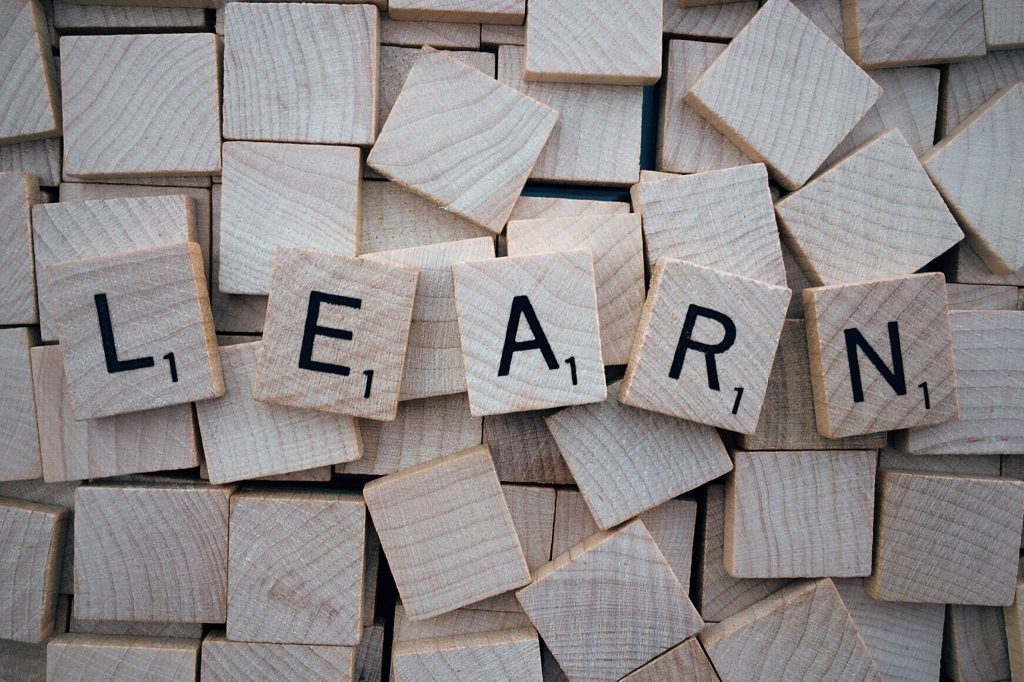 As we discussed last month, Voqal staff members have embarked on a shared journey to better understand diversity, equity, and inclusion (DEI) in relation to our work and as individuals. In the second installment of our DEI Spotlight Series, Mobile Citizen anchor institutions program manager, Molly Fohn, reflects on her experience with an introductory anti-racism course.

First, some quick notes. This is a personal journey that I chose to undertake, in a way that fits my method of connecting the dots in the world. There are many roads to take on this journey that lead to the same destination. For clarity here, when I make references to Black people or BIPOC, I’m inferring the inclusion of Black people, Indigenous people, people of color (BIPOC), and those that identify as non-White. For White people, I’m talking about people that are included in Whiteness in today’s terms, Caucasians, and those who are passing as White. I identify myself as a cisgender White woman. My pronouns are she/her. I write about White people in the collective “we” because I am not separate from Whiteness.

Way back, eons ago, in February 2019, Virginia Governor Ralph Northam stood at a podium in a press conference and apologized for past racist behavior. He talked about wearing blackface and how he didn’t know it was wrong at the time. He promised to do better and his staff said he was reading up on it. Taking him up on that promise, Ibram X Kendi, a columnist at The Atlantic, put together a reading list.  In particular, Kendi stressed the need for White people to educate ourselves on our own racist history. It’s not the job of Black, Indigenous, and People of Color (BIPOC) to relive their oppression so that White people are relieved of our ignorance. It is up to White people to put in the work and review the mountains of stories and evidence that already exist to learn and move forward on an anti-racist journey. While Kendi’s article is directed at Governor Northam,  I decided to start his syllabus also.

I’m a big fan of paper books, and at the time I was traveling a lot for my job here at Voqal, so I had lots of time in airplanes and hotels to voraciously read. I started checking out the books in order from the library. Kendi starts the list with some prerequisites around definitions. I appreciated this “setting the scene” to talk about how to be anti-racist. By now, many people have heard that term, but even last year it felt new to me. I highly encourage people to read Kendi’s book about anti-racism to really understand the details. Looking at the term broadly, anti-racism is the true opposite of racism, not just the absence of racism. My mind was blown by that idea alone. It felt too early for new ideas when I was still going over definitions.

Another thing I noticed was the inclusion of the book White Fragility: Why It’s So Hard For White People To Talk About Racism. It wasn’t the fact that it was included – it’s on most anti-racism reading lists these days. What surprised me was how early it is in the syllabus. It’s one of the very first things you read. As in, it’s an introduction. It’s kindergarten level in the anti-racism syllabus. For anyone that has read it and believes the work is done, I would instead recommend using it as a primer, a jumping-off point to get comfortable with uncomfortable ideas, and then dig deeper. The prevalence of racism and white supremacy is too nuanced to be able to dismiss after reading about it once or twice – it really deserves a much deeper study to grasp how embedded it is in our society.

Another thing I learned, that I’m still wrapping my head around, is just how much the legal system (law enforcement, courts, bail and bonds, and prisons) is built around the oppression of BIPOC communities. Take the 13th amendment for example. Before the deep dive, I just knew it as the amendment that set slaves free, but what about the actual wording? It states:

“Neither slavery nor involuntary servitude, except as a punishment for crime whereof the party shall have been duly convicted, shall exist within the United States, or any place subject to their jurisdiction.”

Why is there an exception around punishment for a crime? That loophole has fueled the legal system since the Reconstruction era and continues to this day. The legal system is effectively built to maintain white supremacy over people of color, keeping them subordinate after slavery, and devoid of power now. When we say the legal system is broken, that’s not entirely accurate. It’s working very well for what it was intended to do, and for that reason, it needs a major overhaul to rectify the inequities built into the bones of this system.

Just this past week, we have seen examples of racist policies leading to the murders of unarmed Black women, men, and children. We have also witnessed White people calling law enforcement to arrest Black individuals for engaging in everyday behavior in public and in their own homes. They do this despite knowing that such an interaction with the police could lead to the Black individual’s violent death. In addition, we continue to militarize law enforcement so much that our city, state, and national budgets prioritize funding of deadlier equipment and more patrol agents over important education, digital inclusion, infrastructure, healthcare, childcare, and housing programs. The very things that make a democratic society healthy, livable, and enjoyable for everyone, especially the most marginalized.

So, how did it go? Up until now, I’ve made it through the memoirs and essays, and am just touching on the monographs. I’m still in Reconstruction. It’s taking a long time, but I believe it’s worth the time and effort, and I am committed to continuing, even switching to e-books as libraries here remain closed for COVID-19. And when I get to the end of Kendi’s list, that really is just the end of Anti-Racism 101. I have a long way to go to truly understand the lessons from our White supremacist history. A history that I am still pretty blind to and benefit from tremendously.

Voqal as a company is starting the process of self-examination through the creation of the Diversity, Equity, and Inclusion (DEI) committee. I plan to use the lessons I’m learning through this syllabus to advance anti-racist policies and practices internally and through the work we do in our communities externally.

But like I said at the beginning, there are many roads to the same destination. If reading books isn’t your thing, find another way to access the information. Read shorter articles or essays on anti-racism, listen to anti-racist podcasts, or watch anti-racist movies and videos. There is so much information that already exists and so many ways for White people to learn that don’t involve burdening BIPOC communities. Getting started on the path to anti-racism is something long overdue for many of us, and a lifelong journey for all of us.