With over 150 years of combined service, Voqal’s leadership encompasses a vast and diverse range of expertise. From education and community radio, to spectrum acquisition and social activism, Voqal’s leadership is uniquely qualified to lead the call for change.

Also in Our Story 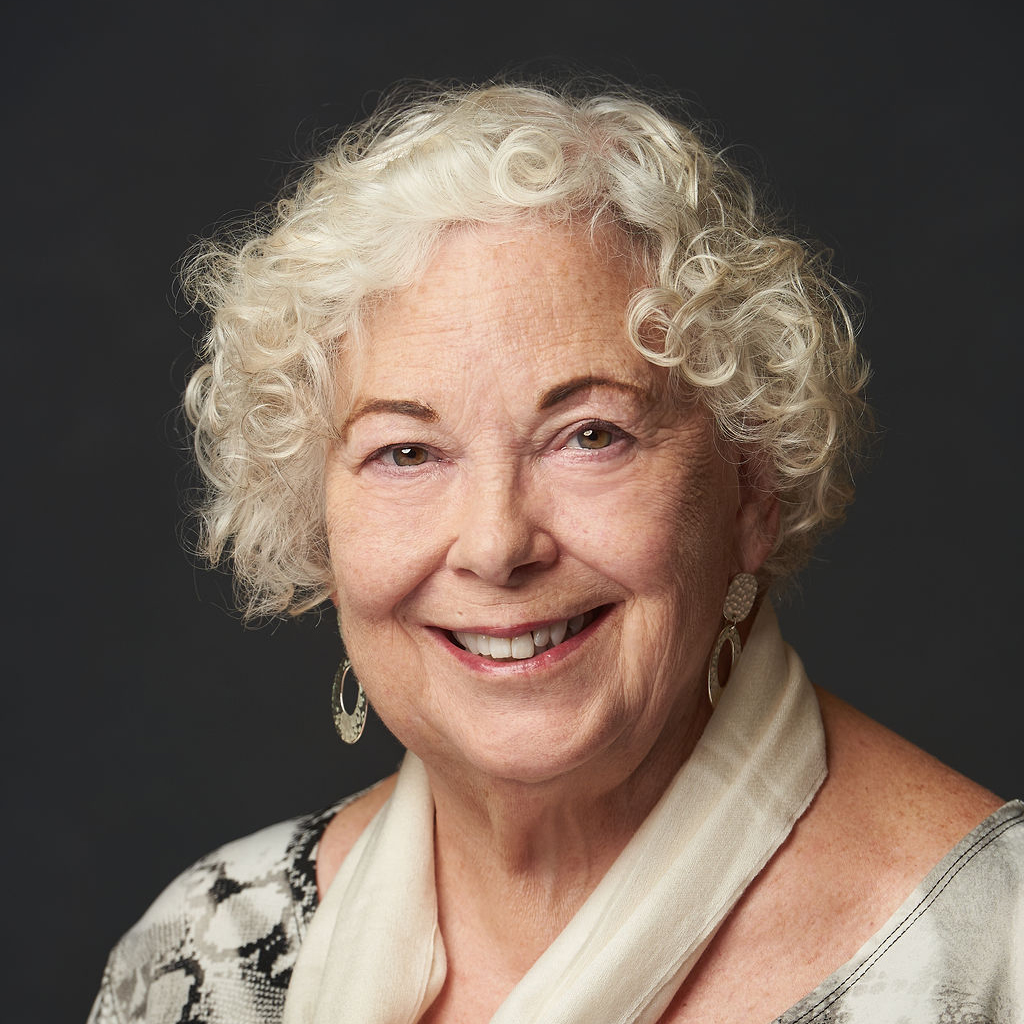 Lilly was an independent producer of documentaries in Chicago during the 70s and 80s and also worked with youth teaching videography skills and media literacy. As an educator, she has taught in a variety of settings including university, high school and community organizations. She is a registered psychologist specializing in educational psychology. Her interests include the effects of technology on child development, the digital divide in education, and democratization of media. Lilly joined Voqal in 1983 and lives in Tatamagouche, Nova Scotia. 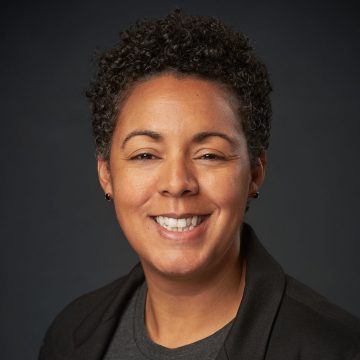 Maria Hadden is a Chicago politician serving as alderwoman for the city’s 49th ward and a community activist. She was a founding board member of the Participatory Budgeting Project, a nonprofit organization that seeks to help the public take a direct role in governmental budgeting. Maria first became involved in PB as a budget delegate during the very first PB cycle in the U.S. in 2009 and is currently the Senior Project Manager for the Midwest and South. Maria’s expertise in public participation is grounded in grassroots organizing efforts for social change. In both her professional and civic life, she creates space for effective public engagement and the implementation of transformative processes. Maria has years of facilitation and training experience previously working as a mediator and mediation trainer with the Interfaith Center for Peace in Columbus, Ohio.

She earned her B.A. in International Peace and Conflict Studies from The Ohio State University before moving to Illinois to serve as an AmeriCorps*VISTA. Maria’s interests in community voice and the role of civil society were the focus of her graduate studies at DePaul University where she earned an M.S. in International Public Service Management. Maria joined Voqal is 2017. She lives with her partner in Chicago, IL. 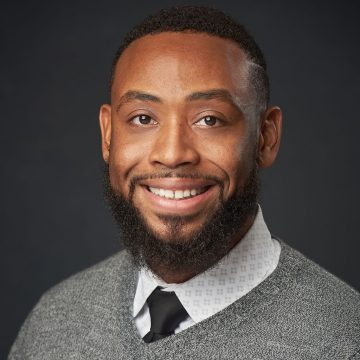 Currently residing in the Twin Cities, Ron Harris is the Senior Adviser to Minneapolis City Councilmember Lisa Bender. He previously served as policy director for a local nonprofit, and in that role, successfully lobbied and negotiated the first municipal Paid Sick Time law in the Midwest. In this role, he also advocated for criminal justice reform, Federal Reserve policy and a $15 minimum wage increase among other progressive initiatives.

Ron is a founding board member of New Leaders Council – Twin Cities, and has participated in numerous leadership development fellowships. In addition to his full-time work, he is a consultant for political campaigns, business development, public relations, strategic planning and diversity and inclusion. Ron joined Voqal in 2017. 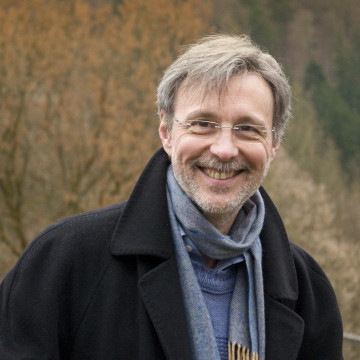 Thom Hartmann is a bestselling author and nationally syndicated talk show host. He joined Voqal in 2009 and lives in Washington, DC. 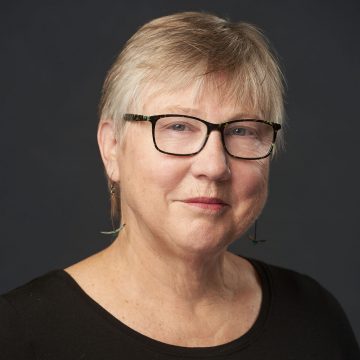 Barbara,Columbia College Chicago journalism professor emeritus, continues to study journalism and how digital media are transforming civil society. Her interests include net neutrality, media impact on politics and society, digital divide issues and the FCC and the public airwaves. Her interest in education continues through her work with Voqal’s Education Opportunity Project. Barbara is a lifelong Chicagoan with an interest in equity and the quality of civic life in Chicago, Illinois, and the USA. When not logged in somewhere, Barbara can be found riding her bike. Barbara joined Voqal in 2009 and lives in Chicago, IL. 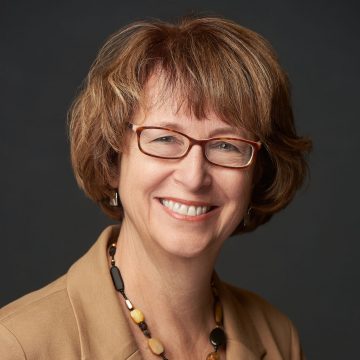 Denise Mayotte serves as the Executive Director of the Sheltering Arms Foundation, which is based in Minneapolis and makes grants statewide to non-profits that help to close the opportunity gap for low-income children in Minnesota. The foundation has a strong interest in supporting early childhood education and after-school advocacy efforts. Prior to her work with Sheltering Arms, Denise served as a program officer with the McKnight Foundation, as General Manager of KFAI, Fresh Air Radio and as Executive Director of the Neighborhood Resource Center. She is a board member of In Progress, a youth media organization, co-chair of the Youth Funders Network, and co-chair of Start Early Funders Coalition. Denise holds a BA from the University of Minnesota and was a policy fellow with the Hubert H. Humphrey School of Public Affairs. She lives in south Minneapolis with her husband and daughter. Denise joined Voqal in 2013. 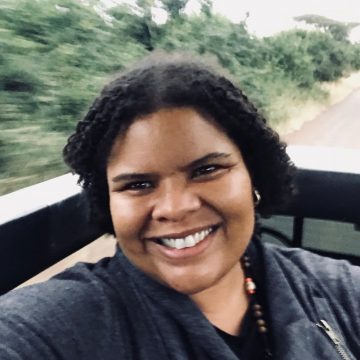 Ashindi Maxton is the Co-Director of the Donors of Color Network, a new community of high net worth donors dedicated to systemic change towards equity and opportunity for communities of color.

Prior to this role, Ashindi served as an independent strategist and donor advisor in democracy reform, and social and racial justice. She has developed funding strategy informing more than $100 million in investments from foundations and individual donors including the Democracy Alliance, the Ford Foundation and the Women Donors Network.

In addition to her work in philanthropy, Ashindi has served as the National Policy Director of the NAACP and the National Director of Political Partnerships for SEIU. In another life, Ashindi also served as the principal of an arts charter school and as a very happy bilingual Spanish 4th- and 5th-grade teacher. She was also a Fulbright Scholar to the Dominican Republic, researching race consciousness in young children.

Ashindi currently serves on the boards of the Texas Organizing Project and Way to Win. She has been listed three times to Washington Magazine’s “Young and the Guest List” of “forty and under geniuses, visionaries, crusaders and innovators shaping Washington’s future,” in addition to the “NAACP Power 40” list of most influential African Americans under forty. 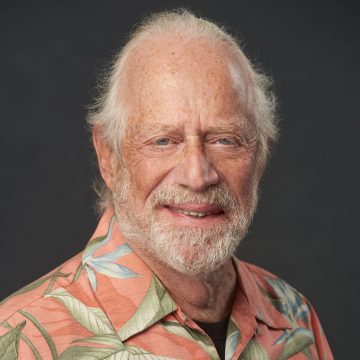 Through his work with Voqal, David has helped strengthen and amplify alternative media outlets, promote training for youth in new technologies and influence public awareness for progressive social change. He has overseen both programming and grant-making efforts, while building relationships within various partnerships and affiliates. With a strong background in nonprofit administration, David’s expertise includes commercial and public radio, organized labor, Native American education, digital divide issues and progressive media. He was instrumental in founding two community radio stations, in Minneapolis/St. Paul and northwestern Wisconsin. David enjoys travel, camping, baseball, motorcycling and spending time with his family. David joined Voqal in 1999 and lives in Minneapolis, MN. 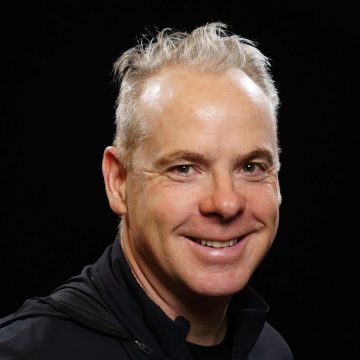 Daniel X. O’Neil is the CEO of Civic Elevator, a maker of enterprise software for the vertical transportation industry.

O’Neil has been a leading writer, convener, and practitioner in the American open data, open government, and civic tech fields. He’s written widely on community-based user testing and commissioned and edited books on civic tech and community technology design modes. He’s been named to Crain’s Chicago Business’ Tech 50, served as a member of the Chicago Police Accountability Task Force, and was a White House Champion of Change for Technology and Innovation. 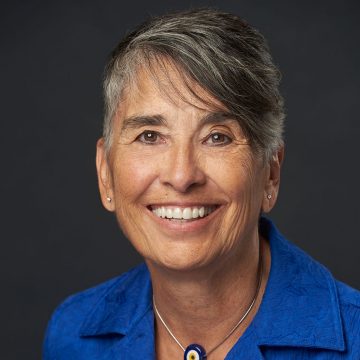 Cecilia (Cec) Sanchez de Ortiz’s life’s work has been dedicated to working with Latino communities fighting against and addressing structural and institutionalized inequities. Cec currently is a Senior Fellow of Community Democracy Workshop, comprised of a team of national experts working to improve the practices of democracy in addressing community issues in direct partnership with people from the community.

In 2016, Cec was elected to serve on the C-3 Board of Directors of the Center for Community Change in Washington, D.C. She was also the Executive Director of Mi Casa Women’s Resource Center, a workforce development organization for women and girls of color in Denver. Cec joined Voqal in 2017. 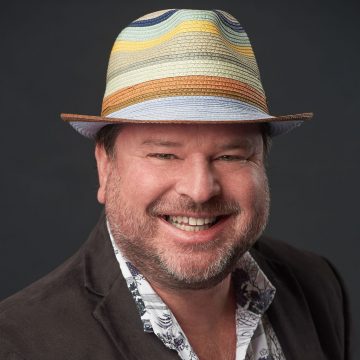 Joe is the Senior Director, Push Operations & Adoption at Oracle. Joe has been involved in several successful start-ups including Push IO, a leading provider of mobile push notifications for broadcasters, sports leagues and global enterprises and Metafy LLC, a Boulder, Colorado based software boutique developing a suite of prototype iPhone applications for a Fortune 100 financial services company. In addition to pioneering work in Internet radio and managing several startups, Joe spent three years as a researcher at the Apple Electronic Media Lab in the mid 90s. Joe joined Voqal in 2005 and lives in Boulder, CO. 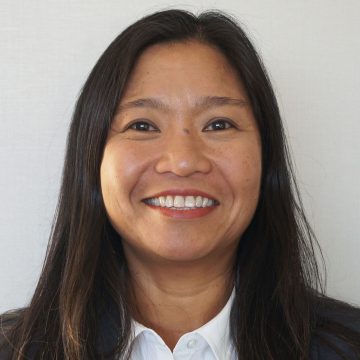 Luchelle currently serves as the chief of staff for the Minnesota Department of Human Services. She previously served as director of strategic initiatives and public affairs at the Service Employees International Union (SEIU) in St. Paul. Prior to that, she has held numerous leadership roles in SEIU, including national data and technology director, national field director, political director, communications director and executive director of the SEIU Minnesota State Council.

In addition, Luchelle has worked with many elected officials and organizations in a variety of capacities, including the Minnesota Council of Nonprofits, AARP, Gov. Mark Dayton, U.S. Sen. Al Franken and former State Auditor Judi Dutcher.

Prior state service includes leading the implementation of technology initiatives at the Minnesota Office of the State Auditor to improve its delivery services to citizens, local units of government and government officials.

Earlier in her career, Luchelle served in the U.S. Navy as an air traffic controller and as an aerographer’s mate (meteorology). She is a Gulf War veteran. Luchelle joined the Voqal Twin Cities board in May 2016. 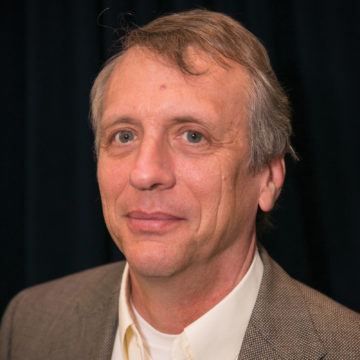 A public media advocate for 40 years, John has founded community radio and television stations and brought wireless broadband services to cities throughout the United States. In 1980, John founded KBDI-TV in the Denver area, now known as CPT12. In 1983, he started what is now called Voqal — five nonprofit organizations that obtained licenses in the Educational Broadband Service (EBS) band. Utilizing the organizations’ spectrum, commercial operator Clearwire, now a Sprint subsidiary, delivers 4G wireless broadband to most major U.S. cities. In exchange for the use of this spectrum, Clearwire provides the Voqal organizations with royalties, which they allocate to their operations and grant-making efforts. In 1995, John started Free Speech TV, a Denver-based progressive TV network which is seen on DISH Network, DirecTV, Roku and the web. John lives in Boulder, CO. 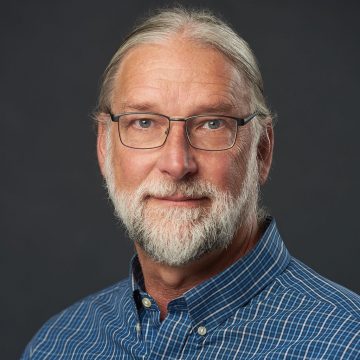 Chet is the founder and president of the RTC Impact Fund, a full-spectrum social and environmental impact fund designed to provide access to capital for mine-impacted communities around the world who seek to harness their natural resource endowments for sustainable development. A serial social entrepreneur, Chet is the founder of the Global Greengrants Fund and the Rocky Mountain Peace & Justice Center. Chet joined Voqal in 2015 and lives in Boulder, Colorado with his wife Susan Carabello and their daughter, Tian. 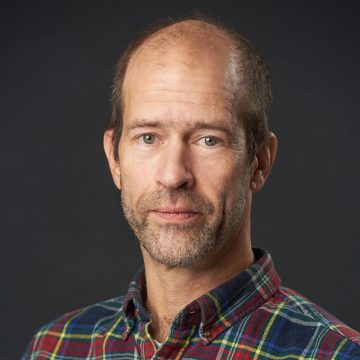 James created his first email address in 1994, and later earned a BA in Social Science from New College at University of Alabama. In 2002 he joined Free Speech Media LLC (a Voqal company) to manage online ventures, coordinate Free Speech TV’s first on-air pledge drive and facilitate deployment of the FSTV/DemocracyNow! satellite affiliate network to over a hundred US cable public-access channels. A Voqal Director since 2009, James performs web development and consulting in Memphis, with dreams of unlimited bandwidth for all.