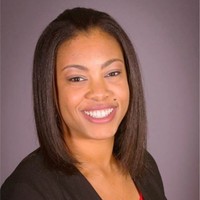 Aarica Coleman is a native of the Twin Cities working in housing policy and development in the public sector. With over 20 years of professional real estate development and finance experience in the public and private sectors, she works to advance equity and racial equity in all facets of real estate.

Through passion and a commitment to social and reparative justice, she focuses on housing development and sustainability for marginalized and disenfranchised communities through advocacy, economic and political education, and policy. As co-host of the Trill Moms Podcast, she uses her platform to uplift issues Black mothers face and bring awareness to the racial disparities that affect maternal health, child-rearing and overall health, wellness and stability of the Black family.

Coleman’s project is focused on developing a local housing policy in Minnesota that can be used as a reparation measure for Black Americans with a particular focus on housing within the economic system. 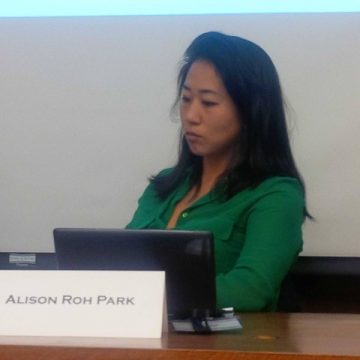 She is a Pushcart-nominated poet and teaches about race, media, and culture through Asian American Studies at Hunter College. She has spoken, organized and created on these topics locally and internationally for almost two decades. Park is a self-taught artist and has worked alongside hip hop pioneers and internationally recognized artists. Park founded Urbanity, LLC to innovate solutions and disrupt silos across different approaches, institutions, and communities in the urban ecosystem, all working towards a common goal of transforming our society through social justice and cultural change.

Park’s project, Urbanity, is a new social platform for urban Asian Americans who want to see, share, and rank content that reflects their communities, histories, and identities. 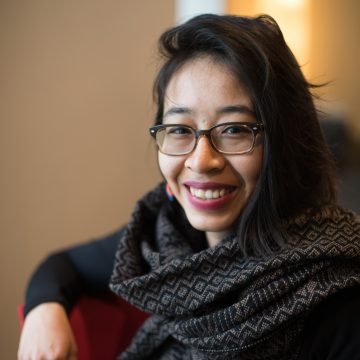 Irene Romulo is a Chicago-born and raised Mexican. She started organizing seven years ago in Oakland around housing and immigrant rights issues. Since then, she has devoted herself to ending deportations and the criminalization of Black and Brown people in Chicago.

In the past, she has been involved in international solidarity organizing work and has organized alongside day laborers to address workplace issues. She believes in abolitionist organizing that centers the leadership of communities most affected, puts people and the planet first, and strives to create a better place for us all.

Most recently, Irene has turned to journalism as a way to organize, document our own stories, and explore her creative talents. She is the co-founder of Cicero Independiente, a bilingual, local news outlet for people living in Cicero, Ill.

Romulo’s project is focused on creating a hyperlocal space for civic engagement rooted in accessible news production by and for people of color, non-English speakers and those who are excluded from traditional media models. 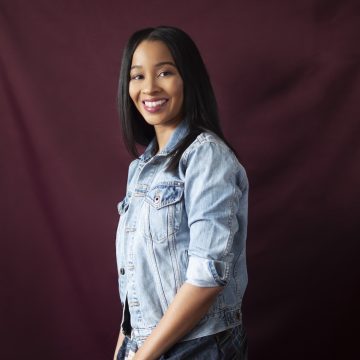 Johnaé Strong is an educator, organizer, and writer who has been working at the intersection of social movements, healing, and education for over a decade. Strong is a founding member and leader of BYP100, a political organization for Black people 18-35 working for liberation for all Black people.

Her work has spanned across community and labor with a focus on campaigns against state violence and school privatization and amplifying community-led strategies for creating a more just and safe society.

Strong holds a Bachelor of Arts in International Studies and Master’s of Arts in Education from the University of Chicago. When she isn’t writing, Strong can be found making music, dancing with her two children: Akeim and Jari, or fulfilling her promise to visit every country in Africa. 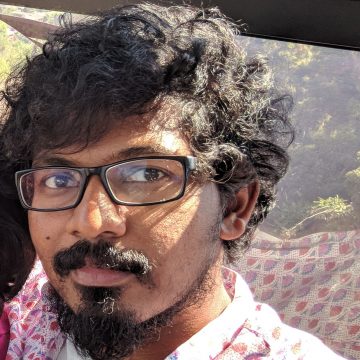 Kedar Reddy is an anti-caste activist, game designer, and a creative technologist. He’s passionate about building tools to help progressive organizers win. In the past, he co-founded PlayLoops, a short-video creation and discovery platform for social justice organizations.

Reddy has a Master of Fine Arts in Interactive Media from the University of Southern California. He has worked at companies like Disney, Electronic Arts, and IDEO CoLab. He recently designed and developed a game for the Center For Story-Based Strategy as part of their online trainings to introduce users to concepts of Diversity, Equity, and Inclusion. 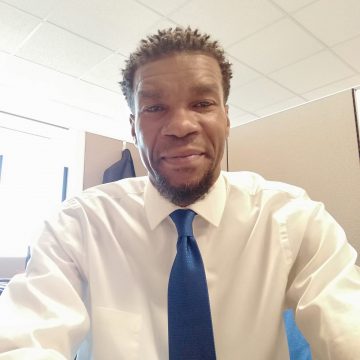 On his 40th birthday, Manu Lewis’s younger cousin who was caught up in the same street lifestyle as he was, was murdered. A light came on inside of Lewis that forced a decision to change or continue living a life of crime and prison or death. Lewis took the second chance Minnesota offered him and began participating in the Correctional Transitional Systems Incorporated (CTSI) Program.

The CTSI program took Lewis through a process of exploring his past, thought process, associations and his potential to be a better person. Lewis graduated from CTSI and remains engaged in mentoring other men through the program as an alumnus while keeping himself busy and focused.

Later being introduced to the Criminals and Gang Members Anonymous program, Lewis began to facilitate weekly lifestyle recovery sessions for the next five years supporting men who were transitioning out of the CTSI program. Lewis devoted his life to becoming an engaged and healthy father, son and productive community member.

Lewis spent his time and studies learning more about lifestyle additions and soon after landed his first long-term career position at the Neighborhood Hub where he worked for five yrs as a Resource Navigator engaging with the community around livability and sustainability issues and providing direct services and life skills support. This was his first opportunity to work in the community and give back. Lewis participated in multiple personal and professional development training, community meetings, networking venues and volunteered at multiple places that helped build on his knowledge, skills, and relationships within the community.

Nine years strong, Lewis continues to be engaged in the community, lifestyle recovery, and restorative justice efforts and has been recognized for his outstanding leadership, commitment, impact, and volunteerism in the community.

Lewis was recently employed as a facilitator and case manager for the African American Men’s Project (AAMP) at NorthPoint Health and Wellness and works as a case manager for participants in the Group Violence Intervention program funded by the Department of Health to prevent gun violence in Minneapolis. The work on this particular initiative resulted in an Award by the United States Attorney’s office for Excellence in the Pursuit of Justice by reducing the gun violence in Minneapolis for two years straight.

Lewis’s project aims to improve the economic, family, and community status for African Americans by targeting and serving Black males who are stuck within the gang, click, and drug culture. 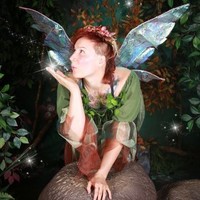 Piper Rose brings pure love to the party. Not like hippie-dippie-just-a-nice-thought love, but frightening joy bent on destroying the limitations of our neurological captors. Their artistic work revolves around creating and engaging with realities where freedom is paramount. This takes many forms including dance (parties), psychedelic group fitness, emceeing, installation art, performance art, ritual performance, and music.

The goal and purpose of their work is for the participant to feel curious about, and capable of, celebrating all that they are. Rose extends their creativity to the worlds of tech, events, and education. To enable their visions, and the visions of others, to tran-ifest, Rose is a general-purpose business witch. 10 years as an entrepreneur and counting!

Rose’s project, Our Queer Body, is a membership-sustained, online education platform that hosts Queer educators of diverse backgrounds and experiences to share their wisdom on topics related to embodied health including self-inquiry, self-expression, self-pleasure, pleasure with others and healthy relationships.