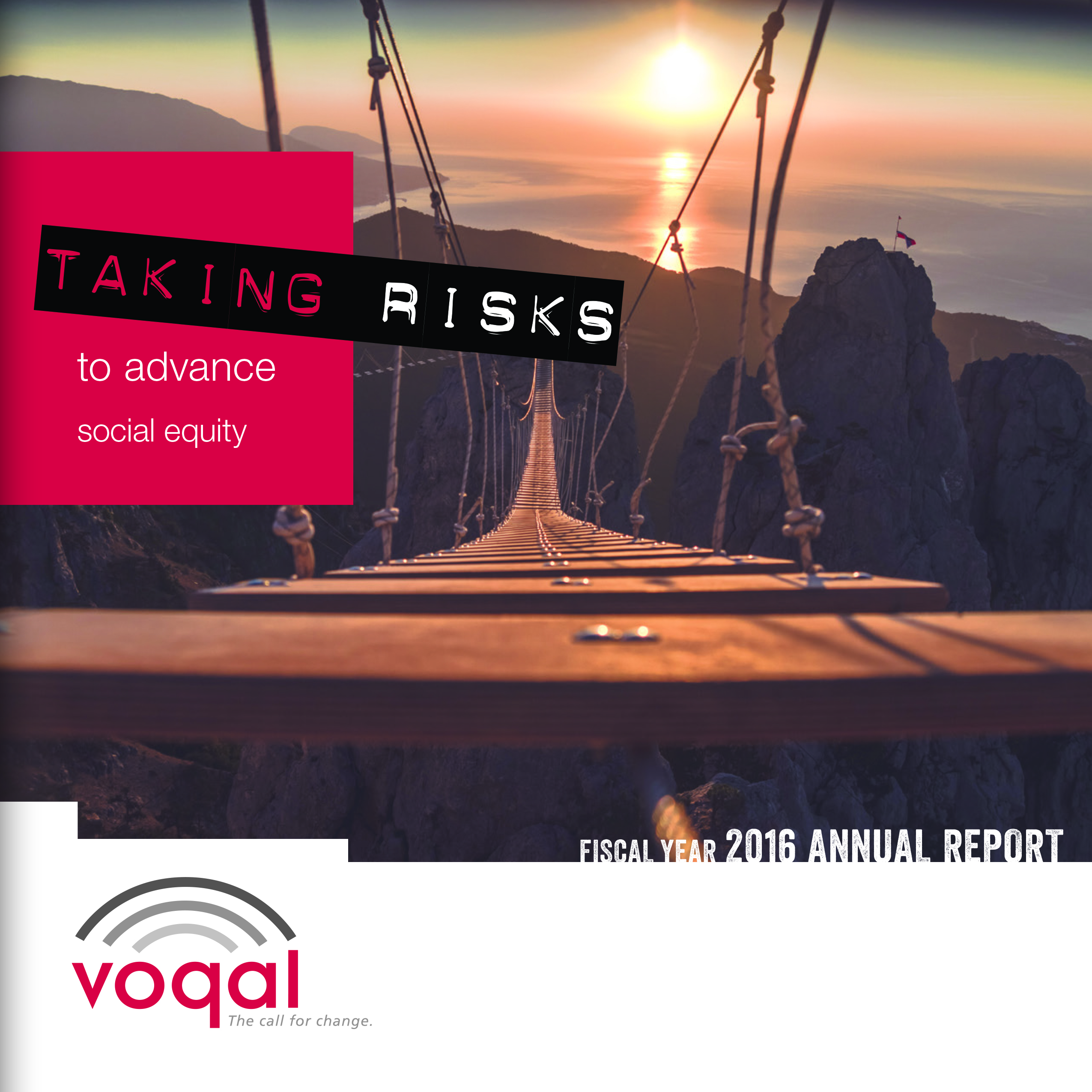 Partnering with organizations that face daunting challenges, but forge full steam ahead nonetheless, is yet another way Voqal takes calculated risks. The digital divide runs deep in the United States. Too many schools, low-income people, people of color and older Americans are being left behind. Through its Mobile Citizen initiative, Voqal is honored to partner with organizations around the country that are determined, despite the size of the divide, to provide training, computer equipment and internet to all, regardless of age, education and economic status.

Ashbury Senior Computer Community Center, a nonprofit inter-generational technology learning center in the heart of Cleveland, Ohio, is one such partner. Ashbury helps many types of people including adults with limited income, young adults eager to go to college and senior citizens. More than half of the participants in Ashbury’s programs have an annual household income below $15,000 and with few options available to them to learn technology and get access to the internet on their own, Ashbury’s program is critical.

Whether it’s families with children in school that have no internet access at home and whose kids fall prey to the homework gap or job searchers who wait patiently in line at the library for their one hour of computer use to complete job applications, Ashbury serves countless families that need the internet to keep up. Mobile Citizen’s partnership and much-needed affordable internet has been a key component of many Ashbury success stories.

Noting that having the internet at home is very convenient, Hunter believes where it has really made a difference is in access to information for her and her grandkids.

“We use it for everything, mostly research for my grandchildren who need it for their reports,” Hunter said. “The grandkids need to get online for their school reports — they need information and pictures — they can’t just show up at school with blank poster boards because they can’t get online at home.

Another Ashbury client, 31-year-old Cleveland native Alexandria Winfield says having affordable internet has made life easier for her and her two kids. “We use the internet for most everything — to keep up with the news, to do the kids’ schoolwork and to do research about the things we’re interested in.” And while having access to the internet hasn’t necessarily improved her bowling, one of her favorite pastimes, Winfield has used it to further her own education by taking classes online through the local university.

And then there are the folks who are worried about being left behind. People like Ashbury client Ivan Watley, a 54-year-old retired man who has lived in Cleveland his whole life. Living with his wife and his aging mother, whom he takes care of, Watley was afraid that the technology world was moving on without him. As a Marine Corps veteran, Ivan qualified for government-sponsored computer classes at Ashbury and that, along with his desire to keep up with the times, brought him to Ashbury the first time.

At the time Watley started the classes, he didn’t have a computer or internet at home, and also did not know how to use either. Now, after attending computer classes at Ashbury and getting Mobile Citizen’s affordable internet service, he not only has a computer at home and is online, but also regularly uses it to stay informed and to communicate with many people in his life, including his kids who live out of town. When asked what his favorite part of the Ashbury Mobile Citizen deal is — Watley said “It’s the best price ever. I only have to pay once a year and it’s affordable. That, and pictures of the grandkids, of course.”

Mobile Citizen’s work with organizations like Ashbury illustrates the value of working with local community organizations that face an uphill battle as they tackle the immense challenge of bridging the digital divide for those without bank accounts, a stable address and other things many of us take for granted. As an initiative of Voqal, Mobile Citizen’s work with these organizations exemplifies the Voqal promise of advancing social equity through an educated, empowered and engaged public.