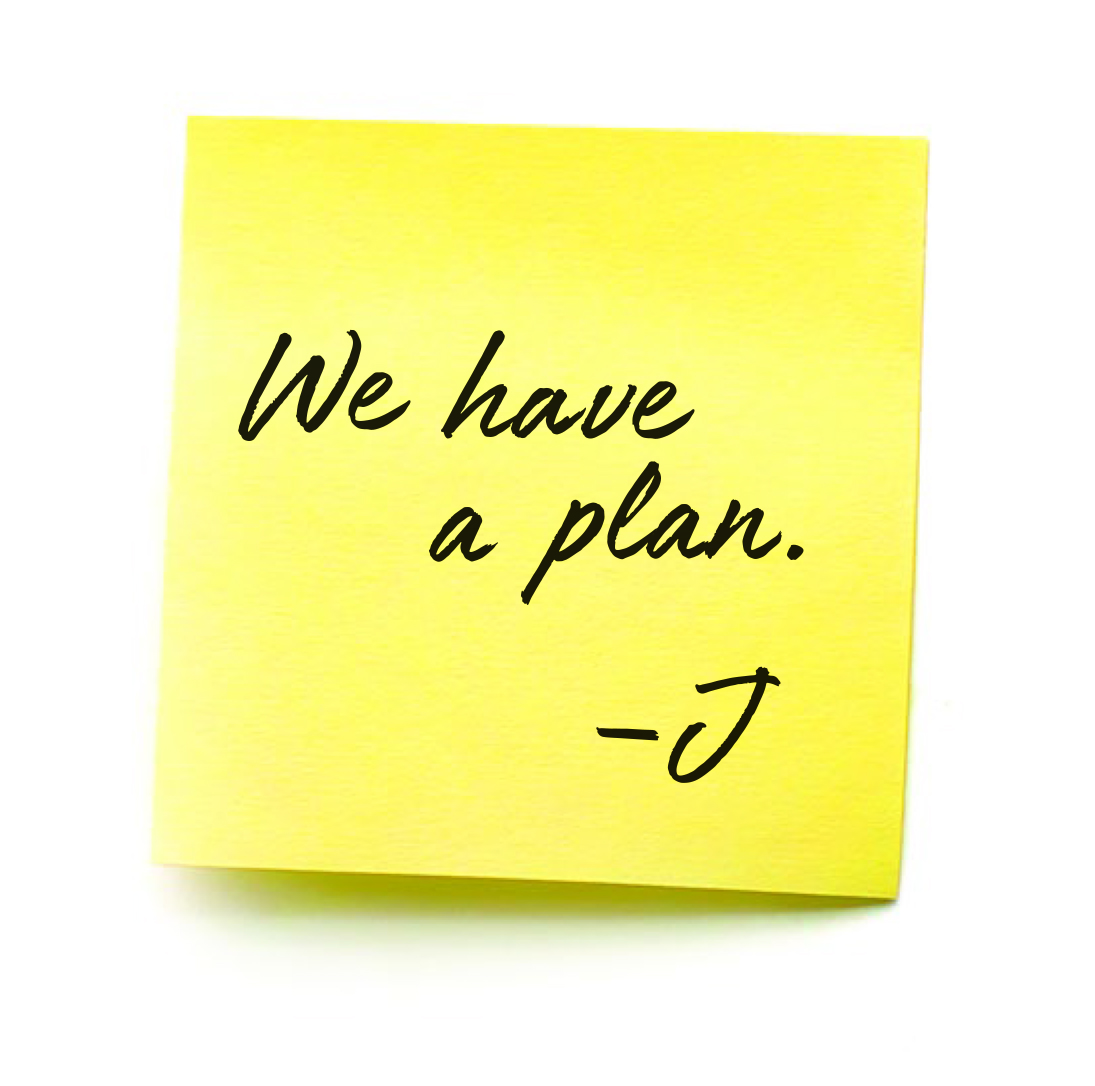 Voqal recently released its 2017 annual report and is starting the new year off by featuring some of the stories from the report on our blog. We start this look back at FY 2017 with a spotlight on one of Voqal’s more recent initiatives, the Education Venture Fund.

PAIRIN CEO and co-founder, Michael Simpson, is not your stereotypical CEO. Yes, like many hard-working entrepreneurs, Simpson has been working from a young age. Unlike many others, however, Simpson came from a background and environment that didn’t easily enable a future for him. As a child, his parents experienced multiple bankruptcies and having the power turned off wasn’t an uncommon occurrence. Rising from poverty, Simpson eventually became an executive at a $2.5 billion corporation and now runs his own company – PAIRIN.

Simpson attributes his success partially to people in his life that saw potential in him. Potential that many others didn’t see simply because of where he came from. Simpson recognized that this outside encouragement to develop his soft skills and strive for success made a significant difference in his life. And this recognition, combined with a lot of hard work and meeting PAIRIN’s other co-founder at just the right moment, became the nexus of the plan for PAIRIN.

Simpson and his fellow employees at PAIRIN believe that no one should be left behind because of where they came from. The PAIRIN Readiness Management System™ takes incredibly complex science and makes it accessible for everyone with an internet connection.

With 300 online micro-lessons, 54 soft skills classroom modules and more than 400 combined exercises, handouts and rubrics, PAIRIN’s curriculum offers personalized learning based on identified gaps in non-cognitive skills (also known as soft skills). PAIRIN also gives teachers and counselors the tools and expertise to integrate the teaching of soft skills into any curriculum without impeding on time spent teaching content.

There is a deep and growing body of literature pointing to the identification and development of non-cognitive skills as critical for giving individuals the tools to contribute meaningfully to society and succeed in educational contexts, workplaces and public lives. In fact, studies predict anywhere from 70-85 percent of long-term success in life can be attributed to non-cognitive skills. That’s why PAIRIN calls them “Essential Skills.”

PAIRIN intentionally targets at-risk and underserved populations with its tool, as these are the populations that most benefit from the mapping and development of non-cognitive skills. PAIRIN’s tools allow schools to meet the real-world achievement needs of every student, accelerate college and career readiness and increase graduation rates, thereby helping measurably close opportunity gaps in education, the key goal of the Voqal Education Venture Fund. According to Simpson, ultimately PAIRIN “enables professionals to be more effective in the development of the people in their care.”

Simpson says PAIRIN’s largest success has been building the first system to not just measure career readiness, but to also provide tools and resources to bridge each individual’s skill gaps. This is where an early stage investment from Voqal has proved most helpful.

It’s not the creation of the tool, however, but its impact that gets Simpson up every morning. The opportunity to help underserved populations – people with barriers to employment, people kicked out of school, people just out of prison – is what motivates him and his staff.

As Simpson says, “There are easier ways to make a living, but they all seem to be less meaningful.”

To read more about Voqal and its partners’ successes from FY 2017, download Voqal’s Fiscal Year 2017 Annual Report: We Have a Plan.