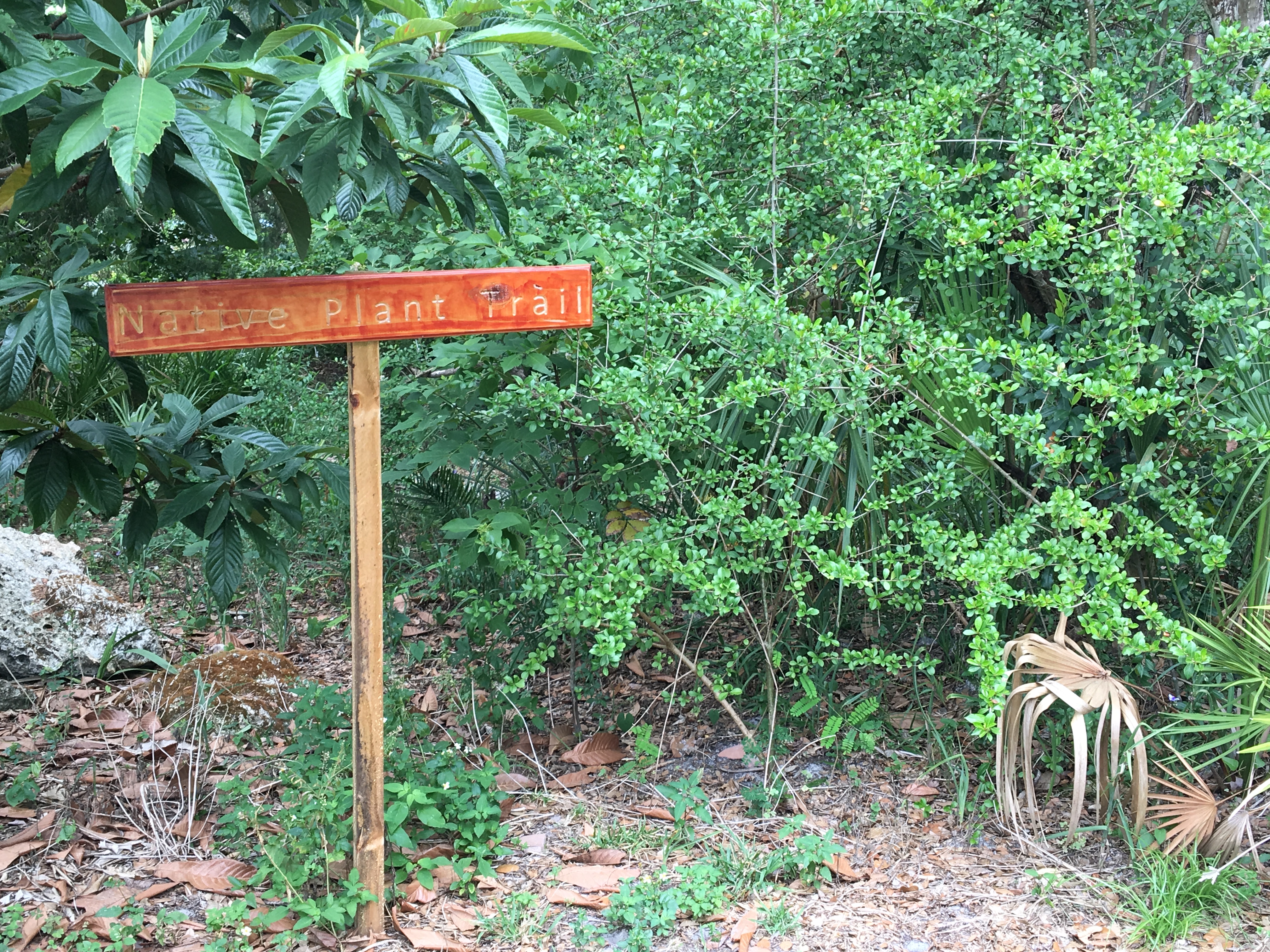 As part of our ongoing series featuring stories from our FY 2017 annual report, this week we take a look at another of Voqal’s initiatives aimed at providing EBS Spectrum holders an ally, Independent Spectrum.

In the heart of Florida’s Gulf Coast, not too far from Tampa Bay, you’ll find a lush, green example of how technology, community involvement and agriculture can blend harmoniously. Sweetwater Organic Community Farm, an Independent Spectrum customer in Tampa, Florida, is nestled right in an exurban neighborhood, its fertile fields backed up against a charter school and a church.

Executive Director Yvette Rouse says that Sweetwater’s missions outside of the harvest are food accessibility and education. Given these missions, Rouse needed a plan to stay connected with the community — taking on the challenges of food scarcity and educating citizens about farming requires access to the wider world. Mobile broadband access facilitated by Independent Spectrum makes that possible for Sweetwater. At the Sunday Market, cooking demonstrations can be streamed, customers can get information from the farm’s website and anyone who’s hungry for more can sign up on the spot to get a CSA box of fresh vegetables and herbs delivered to a pick-up point in their area.

One of Sweetwater’s most popular programs is its year-round field trip program for community members and students from kindergarten to college. Participants tour the farm, learn about plant identification, pollination, germination, spores and mushroom propagation, the life cycle of plants and animals, and composting and recycling of organic matter. They can even visit the farm’s own “sweet water” tap — its precious access to the Florida Aquifer, after which the farm is named.

According to Rouse, when kids ask the inevitable torrent of questions, part of their education involves doing a quick bit of research right in the field with a networked tablet.

Independent Spectrum provides 15 hotspots and broadband network access through Sprint to enable Sweetwater visitors to research and get information right out in the field. It’s the ultimate in “fieldwork” — logging in to identify weeds or pests while standing in the dirt looking at them. Rouse emphasizes that the integration of this technology helps fuel the excitement that students feel out among the plants and animals. And it allows them to have their questions answered immediately; with a networked tablet in hand, a student group can follow up on whatever is interesting to them. It’s a dynamic, modern way to learn — one that Educational Broadband Service access makes possible at this small community-based, nonprofit farm.

The financial benefits of the Independent Spectrum partnership also allow Sweetwater to subsidize many of these field trips for kids at Title I schools.

The benefits of mobile internet extend to Sweetwater’s Future Farmer Training program. Apprentice farmers are trained in organic farming and pest remediation techniques, they learn how CSA share programs work, they participate in community outreach and they educate themselves on the radically different business model that a modern-day community farm needs to follow.

Modern educators, like modern farmers, depend on up-to-date information, and Sweetwater shows that farming and education can be harmonious companions in the field with a little help from mobile broadband access provided by Independent Spectrum.

To read more about how Voqal leveraged EBS spectrum for the public good in 2017, download Voqal’s Fiscal Year 2017 Annual Report: We Have a Plan.