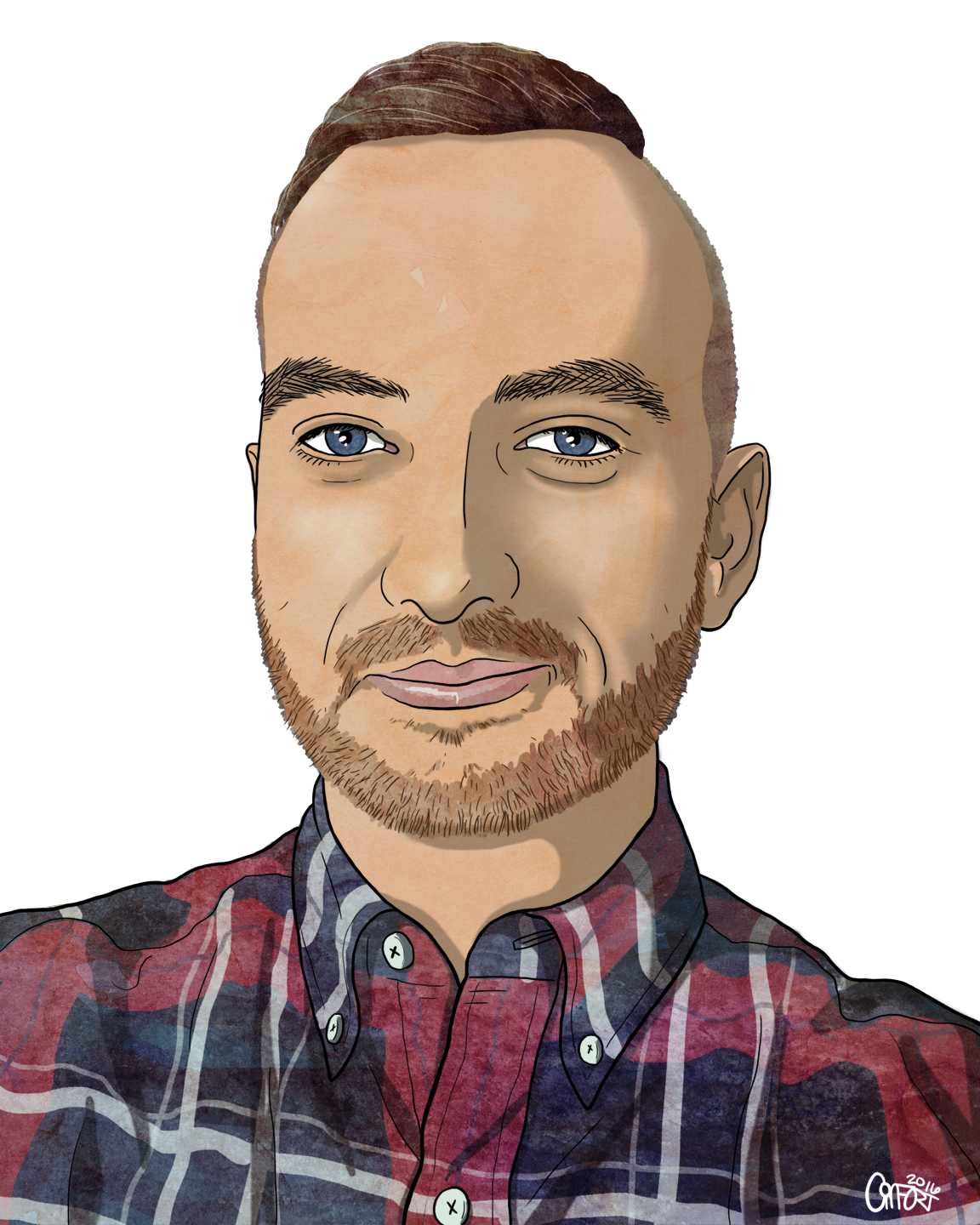 The Voqal Fellowship is an investment in a new generation of social entrepreneurs. Fellows receive financial resources and mentoring to help bring an early stage idea to life. The Voqal Fellowship is an opportunity for young innovators to test assumptions, research target audiences and build strong business plans. This week we take a look at one of the 2017 Fellows, Jeremy McQueen.

Jeremy’s project, the Upload Appalachia Project, is a social justice initiative that aims to educate and train youth in the central Appalachian region in the areas of video production and website design, while also allowing them to share the stories of the underserved people in the region. This project will produce four short films that highlight established and sustainable programs or projects underway in the Appalachian region. In addition, the Upload Appalachia Project will also create a youth media platform that will host these short films and solicit films from other youth media groups across the country to raise awareness for the good works occurring both regionally and nationally.

Jeremy is a Co-Founder and the Chief Executive Officer for Mountain Tech Media. He has spent all his adult years traveling the world, meeting new people and following new opportunities. This open spirit encouraged him to take a chance on a startup tech and design company in Appalachia.

Jeremy is from southeastern Kentucky, and has always been most interested in people. This interest earned him a Bachelors of Arts in Sociology from Berea College and a Masters of Science from Eastern Kentucky University. Now he spends most of his days focused on creating jobs in the digital economy for his home region.