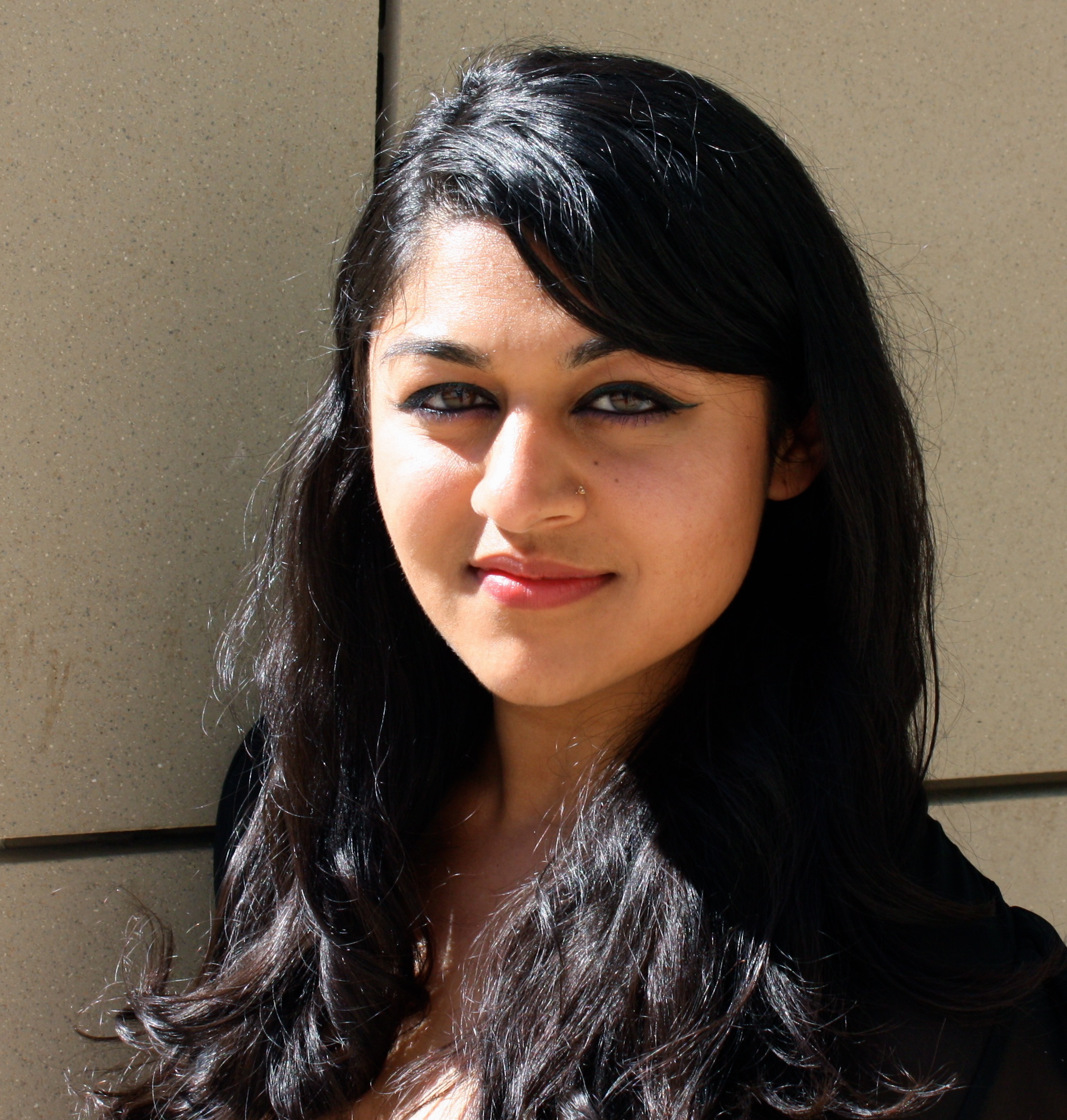 The Voqal Fellowship is an investment in a new generation of social entrepreneurs. Fellows receive financial resources and mentoring to help bring an early stage idea to life. The Voqal Fellowship is an opportunity for young innovators to test assumptions, research target audiences and build strong business plans. This week we take a look at one of the 2017 Fellows, Reetu Mody.

Mody’s project, Movement Alchemy: Melding Digital and Grassroots Organizing is a digital organizing platform that allows organizers from all over the country to connect with each other and start their own campaigns on issues affecting the Latinx community.

Reetu is a dancer, writer, lawyer and organizer. She is currently a campaign manager for presente.org, the largest Latinx digital organizing platform in the country. She was a former public defender in Nashville, Tenn. as a Gideon’s Promise Fellow. She received her Master of Public Policy at the Harvard Kennedy School of Government, where she was the Program in Criminal Justice and Policy Management Summer Fellow, Carr Center for Human Rights Summer Fellow and the Keta Taylor Colby Fellow for Death Penalty Law. Her thesis research was used to support the Ella Baker Center for Human Rights publication: “Who Pays? The True Cost of Incarceration on Our Communities.”

Reetu also received a Juris Doctor from the University of California, Berkeley School of Law where she was awarded the Francine Diaz Award for Social Justice. During law school, Reetu worked at the Contra Costa County Public Defender’s Office, the Death Penalty Clinic, the Capital Post-Conviction Project of Louisiana and the East Bay Community Law Center’s Youth Defense and Education Clinic.

Prior to graduate school, Reetu was a community educator and organizer for a domestic violence agency, where she developed a prototype statewide curriculum on violence, gender identity, sexism, patriarchy and racism for California youth. Reetu has advocated and organized at the intersection of racial, economic, criminal and immigration rights. Reetu’s understanding of the world has been deeply influenced by her family and South Asian ancestry, organizers willing to share their experiences, growing up in Concord, living in South America and Africa, and from the experiences and voices of young people, people of color and other systemically marginalized yet resilient communities with whom she has worked and belonged.

Reetu works to ensure that people are seen as whole, multidimensional and nuanced as systems of oppression try to replace their wholeness with one-dimensional caricatures. In that light, whether as a classical Kathak dancer, a folk dancer, a performance poet, a former performer, director and producer of Vagina Monologues or a former Yerba Buena Center for the Arts Freedom Fellow, Reetu believes that art, performance and rule-bending create the pathway for liberation.