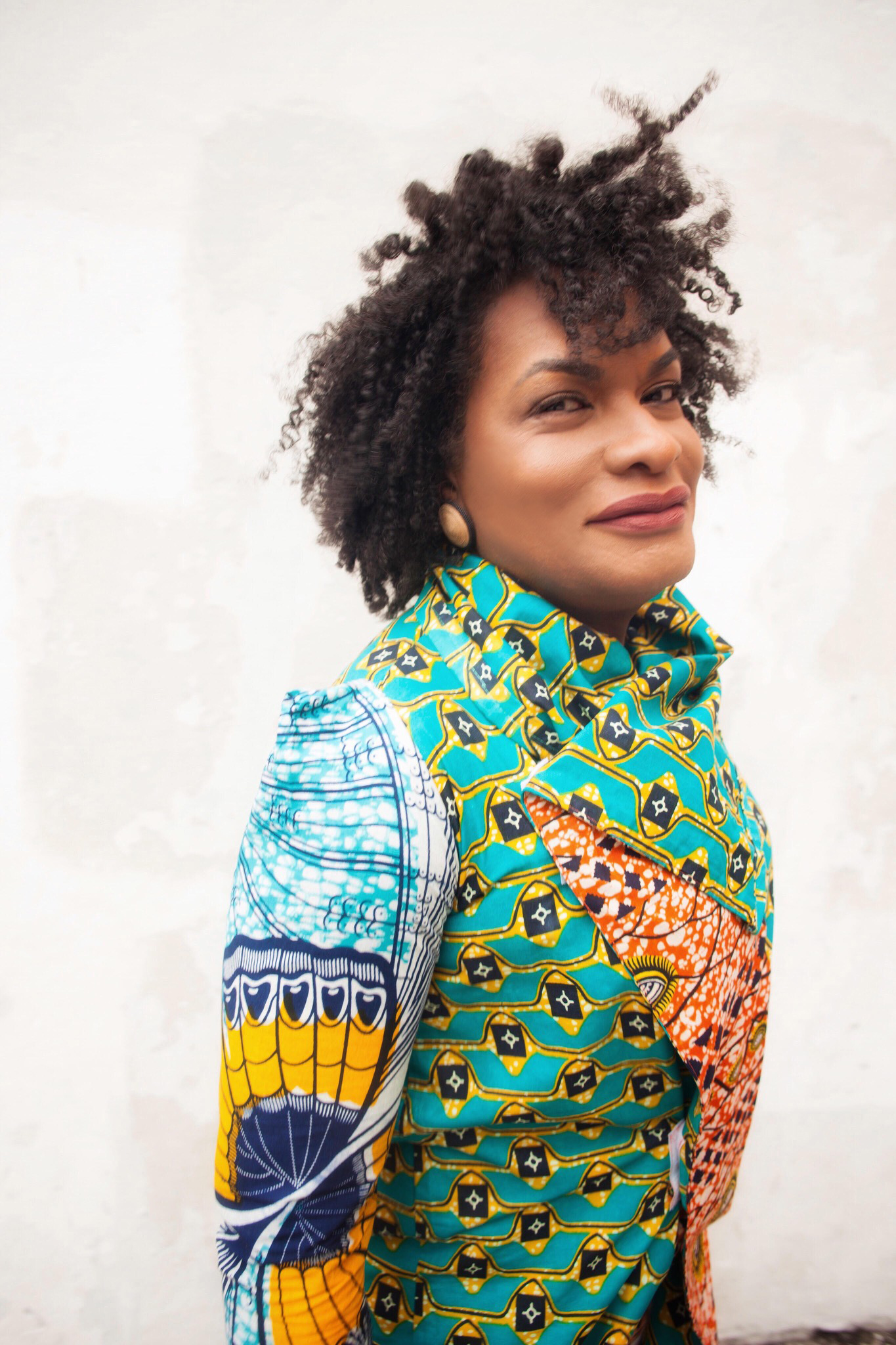 The Voqal Fellowship is an investment in a new generation of social entrepreneurs interested in launching their next “big idea” aimed at increasing equity for those who are least well off politically, economically and/or socially. As we look forward to the 2019 Voqal Fellowship, we take a final look at the 2018 Voqal Fellows with a spotlight on Imara Jones and her project, The Last Sip.

Jones’ project, The Last Sip is a video news program — with a pop culture sensibility — aimed at progressive millennials of color, especially women and the LGBTQ community. The weekly half-hour news program makes national issues concrete for viewers by focusing on those people and organizations driving social and economic change at the grassroots level.

At the heart of the show is the belief that its audience of 32 million Americans is where both the hope and future solutions lie. Their activation and mobilization through relevant news presented in a compelling way is what the program sought to achieve during its initial eight-week pilot phase. The program ended its first season on June 10. It is produced by Oria Media which Jones leads and aired on the independent, nonprofit news network (and Voqal grantee) FSTV. Season two of The Last Sip will launch in the second quarter of 2019.

In addition to hosting The Last Sip, Jones recently launched TransLash a four-part docuseries on transitioning genders at a time of social backlash and growing policy hostility. Episode one is available now and additional episodes will debut on a monthly basis until the end of 2018.

An Emmy and Peabody Award winner, Jones is a genderqueer on-air news analyst, writer and host whose work focuses on the full range of social justice and equity issues. Jones has been featured regularly in a number of leading outlets such as The Guardian, The Nation, MSNBC, CNBC, NPR, Mic and Colorlines. Jones’ intersectional approach to news was the feature of a story in Forbes magazine earlier this year.

Applications for the 2019 Voqal Fellowship are now open. Have the next big idea for advancing social and/or progressive change? Apply now!