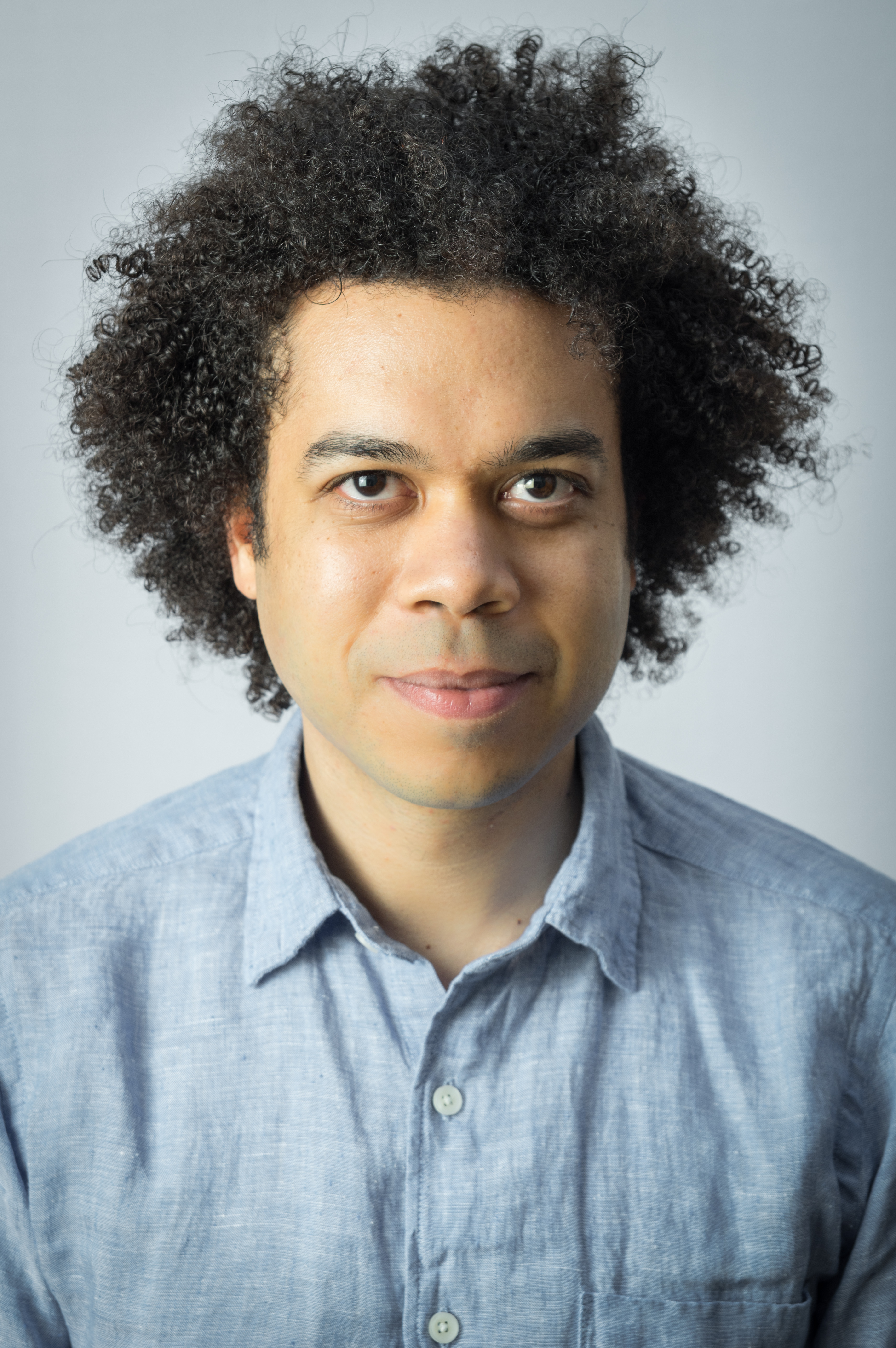 The Voqal Fellowship is an investment in a new generation of social entrepreneurs interested in launching their next “big idea” aimed at increasing equity for those who are least well off politically, economically and/or socially. This month we look at 2018 Voqal Fellow Micah White and his project, Activist Graduate School.

Activist Graduate School is an online educational institution designed specifically for the needs of experienced activists who want to take their movement work to the next level.

Its emphasis is on university caliber seminars on history, strategy and the theory of social change through collective action. The difficulties faced by recent social movements in achieving immediate change, despite their tremendous speed and overwhelming size, is a sign that activism as a discipline must embark on a period of paradigmatic re-evaluation. What is needed now more than ever is an educational institution that is designed specifically with the needs of experienced activists in mind: an environment where activists can collaboratively study in search of the next theory of change that will spark a successful transformative social movement.

Activist Graduate School is a creative educational environment for the practical, urgent and important task of addressing the deep theoretical and strategic challenges facing social movement creators. Its mission is to enable activists to expand their repertoire of collective action and evolve how they approach the challenge of social change.

Micah White, Ph.D. is a lifelong social activist known for co-creating Occupy Wall Street, a social movement that spread across 82 countries, while an editor of Adbusters magazine.

A sought-after global speaker on the future of activism, White has delivered numerous lectures at prestigious universities — including Princeton, Swarthmore, Middlebury and the University of Chicago — along with cultural festivals and private events in Australia, Belgium, Brazil, Canada, Denmark, Italy, Indonesia and the United States.

White’s first book, The End of Protest: A New Playbook for Revolution, was published in 2016 by Knopf Canada and the German edition, Die Zukunft der Rebellion, was released in 2018 by Blumenbar.