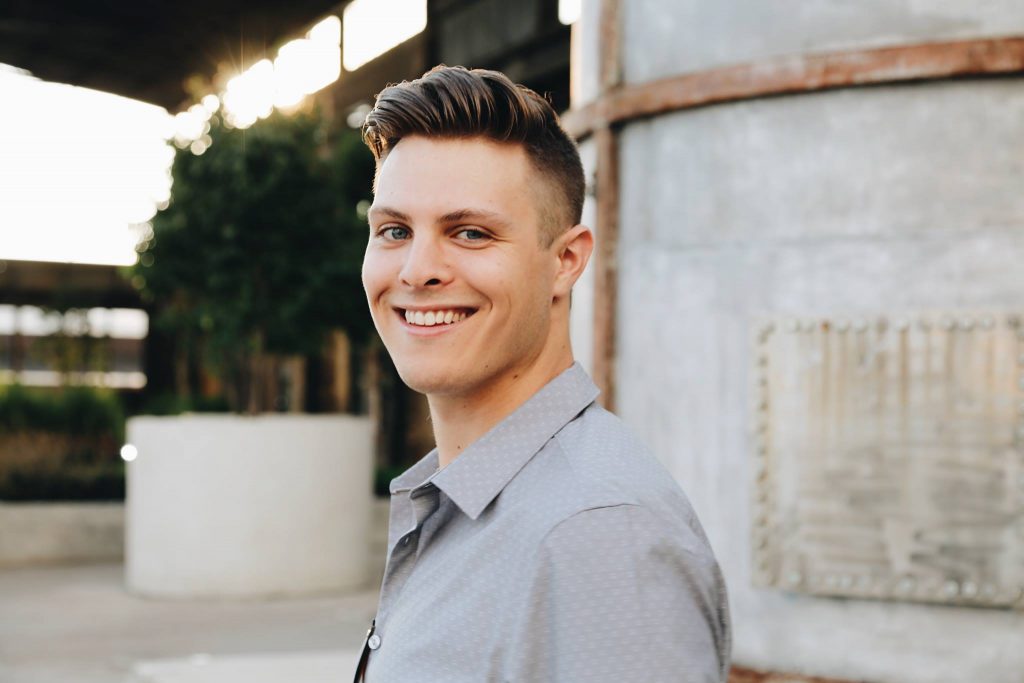 The Voqal Fellowship is an investment in a new generation of social entrepreneurs interested in launching the next “big idea” aimed at increasing equity for those who are least well off politically, economically and/or socially. In honor of pride month, this month’s 2019 Voqal Fellowship spotlight takes a look at Alec Fischer and his project GenQMedia.

Fischer is an emerging documentary filmmaker, award-winning content creator and nationally featured LGBTQ+ advocate living in the Midwest. At age 17, he created a short documentary titled “Minnesota Nice?” addressing the rising suicide rates of high school students in Minnesota. The documentary led to legislative changes throughout the state and was screened in schools across the world.

As a sophomore in college, Fischer was named a Dalai Lama Fellow for his advocacy work and has since been featured by sites including MTV, Buzzfeed, The Washington Times and USA Today. He continues to use digital storytelling as a catalyst for conversation and change.