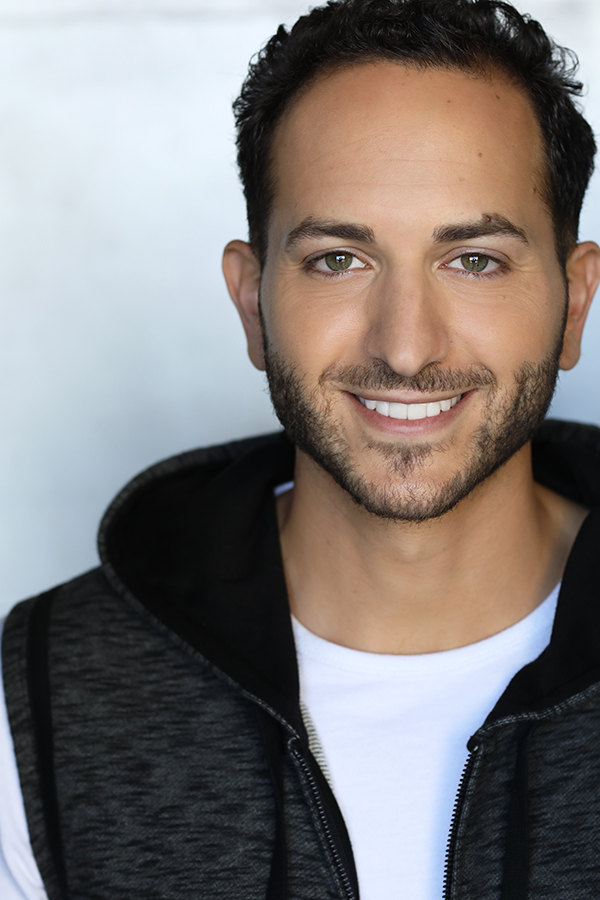 The Voqal Fellowship is an investment in a new generation of social entrepreneurs interested in launching the next “big idea” aimed at increasing equity for those who are least well off politically, economically and/or socially. This month’s 2019 Voqal Fellowship spotlight takes a look at Ali Fadlallah and his project CleffNotes for New Jim Crow.

CleffNotes for New Jim Crow seeks to bring Michelle Alexander’s The New Jim Crow to life through the creation of commercial-quality songs. The songs will aim to illuminate the book’s key content to not only widen its reach, but also to promote retention of its key facts and garner momentum toward ending mass incarceration.

Dr. Ali Imad Fadlallah is a Los Angeles based singer, songwriter, mix engineer, actor and producer signed to Avant Artists as well as his own imprint, Rima Records. Ali is a first generation, Lebanese-American Muslim born in Detroit and raised next door in his hometown of Dearborn, Michigan. At 18, Ali began pursuing his passions for music, theatre and education when he moved to Minneapolis to complete his Bachelor of Arts in English Literature from the University of Minnesota. His experience as a student in a failing public school system and the son of a revolutionary public school leader (his father) shaped Ali into a passionate educator who joined the 2009 Teach for America Corps and taught eleventh graders in Clarksdale, Mississippi.

In 2011, Fadlallah completed his Master in Education before relocating to Michigan to pursue music full-time, releasing two self-produced projects. In 2013, he moved to Atlanta to earn his Master of Business Administration from Emory University, before transitioning into the Doctorate of Education Leadership (EdLD) Program at Harvard University on a full-ride scholarship. At Harvard, Fadlallah examined the impact of music and popular media on people, eventually leading to his 2017 TED Talk, Hit Song Science, which has garnered over 17,000 views. While at Harvard, Fadlallah worked closely with Young Guru (the man behind the legendary sound of Jay-Z), and continued his musical training at the MMMMAVEN school in Boston, as well as at Harvard’s School of ElectroAcoustic Composition.

Fadlallah spent the last year of his doctorate as a full-time resident at Live Nation in Hollywood, California where he advised its nonprofit subsidiary Music Forward on its programs catered toward young artists and aspiring music industry professionals in underserved communities across America. After graduating from Harvard, Fadlallah remained in Los Angeles to pursue music and acting full-time, while serving as a leadership coach to senior leaders and leadership teams across America. In 2018, he attended the SAE Institute of Technology (School of Audio Engineering) and CRE8 Music Academy, where he was trained by Grammy-nominated record producer and engineer Doug Fenske. After early success as an actor, Fadlallah was signed to Avant Artists in late 2018. He is currently preparing new music for release in early 2019 under the alias Ali Imad, his first and middle birth names.

Learn more about the Voqal Fellowship and the 2019 Voqal Fellows by visiting https://voqal.org/our-work/offering-fellowships/.