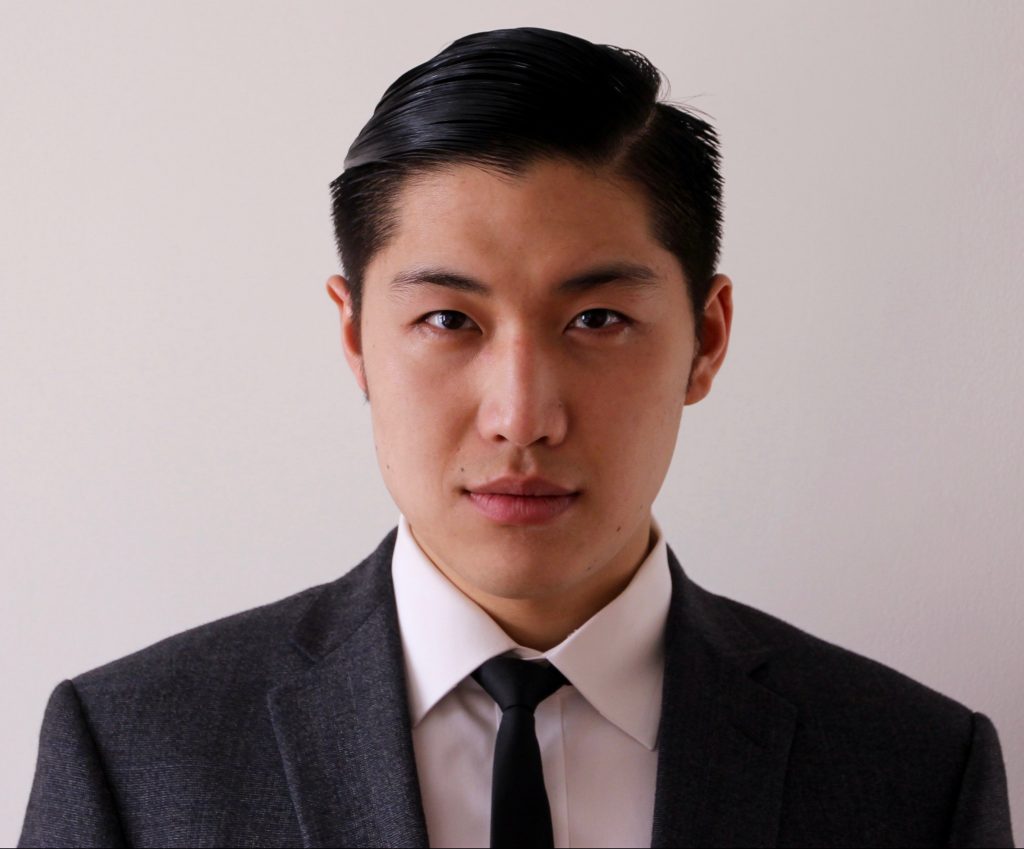 The Voqal Fellowship is an investment in a new generation of social entrepreneurs interested in launching the next “big idea” aimed at increasing equity for those who are least well off politically, economically and/or socially. In this month’s 2019 Voqal Fellowship spotlight, we take a look at Allister Chang and his project Civic Suds.

Chang works to expand access to reliable information. Besides being a Voqal Fellow, Chang is an Affiliate at Harvard University’s Berkman-Klein Center for Internet and Society. As Executive Director of Libraries Without Borders from 2014-2019, Chang developed the Ideas Box program, a pop-up multi-media center that won the Google Impact Challenge in 2015.

Chang enjoys figure skating and playing the piano. He has a “Gold Medal” from the US Figure Skating Association and a “Paderewski Medal” from the American College of Musicians.