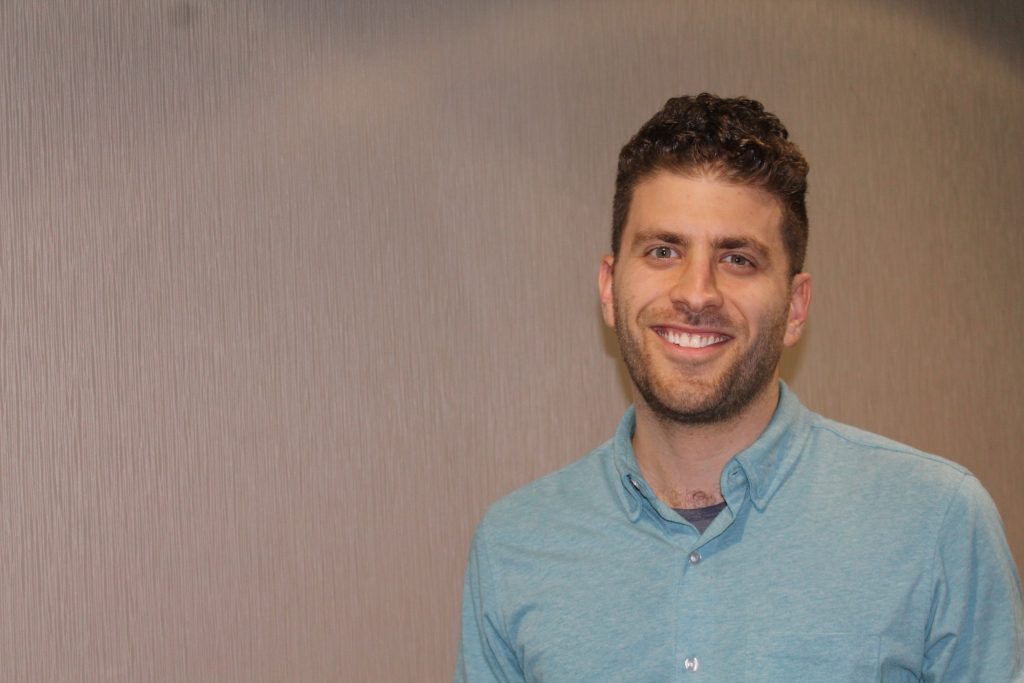 The Voqal Fellowship is an investment in a new generation of social entrepreneurs interested in launching the next “big idea” aimed at increasing equity for those who are least well off politically, economically and/or socially. In the latest 2019 Voqal Fellowship spotlight, we take a look at Fellow Sam Bonar and his project Showupia.

Showupia is a virtual nation built from scratch where the players are in power. It’s a phone game that lets individuals connect face-to-face and capture politicians like Pokemon.

Bonar is a comedic activist, video producer, improviser and citizen lobbyist. He uses innovative advocacy tactics to break through the constant controversy of politics. His main focus is subversively lobbying for unsexy, structural reforms: treating the causes of our political problems instead of the attention-grabbing symptoms. Essentially trying to ‘unsuck’ politics and embrace the new rules of political theater.

Bonar studied physics and improvised theater/comedy in college before moving to Washington D.C. to intern on Capitol Hill in energy policy. He then got a “real government job” doing data analysis to go after bad actors in the energy markets. He recently quit in order to fuse comedy and politics.

Bonar has 14 years of theater and comedy experience in Chicago, New York, Washington D.C. and Florida and has been a headliner, teacher and coach at Washington Improv Theater since 2013. He leads classes and trainings for teenage activists, NIH bureaucrats, elementary school students and normal people all over the Washington D.C. metro area.

You can learn more about the Voqal Fellowship and sign up for email updates about the next application period on Voqal’s Offering Fellowships page.