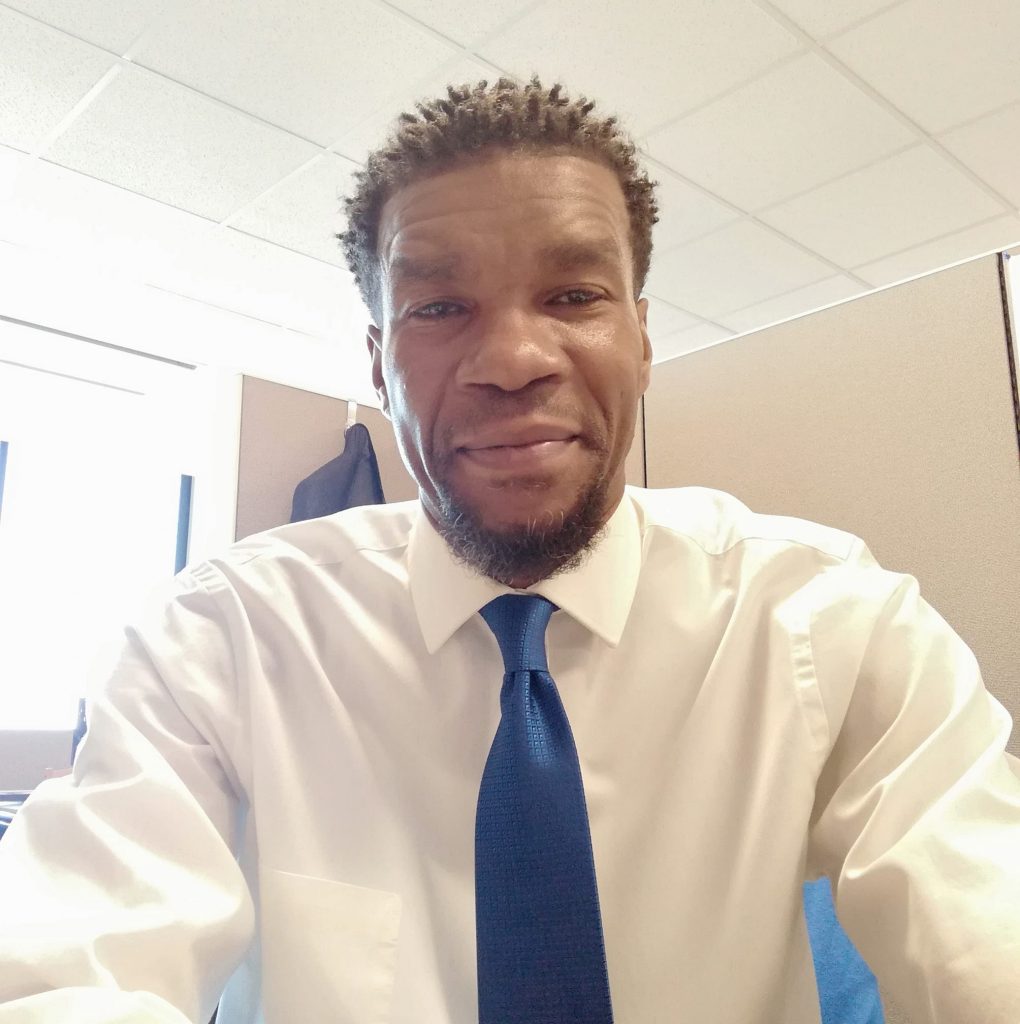 The Voqal Fellowship is an investment in people as individuals and budding entrepreneurs. It is a talent accelerator aimed at giving those often overlooked by traditional funders a chance to enact their visions at center stage. This month we take a look an another one of those individuals, Manu Lewis, and his Lifestyle Empowerment project.

Lewis’ Lifestyle Empowerment project aims to improve the economic, family, and community status for African Americans by targeting and serving Black males who are stuck within the gang, click, and drug culture.

On his 40th birthday, Lewis’ younger cousin who was caught up in the same street lifestyle as he was, was murdered. A light came on inside of Lewis that forced a decision to change or continue living a life of crime and prison or death. Lewis took the second chance Minnesota offered him and began participating in the Correctional Transitional Systems Incorporated (CTSI) program.

The CTSI program took Lewis through a process of exploring his past, thought processes, associations and his potential to be a better person. Lewis graduated from CTSI and remains engaged in mentoring other men through the program as an alumnus while keeping himself busy and focused.

Later being introduced to the Criminals and Gang Members Anonymous program, Lewis began to facilitate weekly lifestyle recovery sessions supporting men who were transitioning out of the CTSI program. Lewis devoted his life to becoming an engaged and healthy father, son and productive community member.

Lewis spent his time and studies learning more about lifestyle additions and soon after landed his first long-term career position at the Neighborhood Hub where he worked for five years as a Resource Navigator engaging with the community around livability and sustainability issues and providing direct services and life skills support. This was his first opportunity to work in the community and give back. Lewis participated in multiple personal and professional development trainings, community meetings, networking venues and volunteered at multiple places that helped build on his knowledge, skills, and relationships within the community.

Nine years strong, Lewis continues to be engaged in the community, lifestyle recovery, and restorative justice efforts and has been recognized for his outstanding leadership, commitment, impact, and volunteerism in the community.

Lewis was recently employed as a facilitator and case manager for the African American Men’s Project (AAMP) at NorthPoint Health and Wellness and works as a case manager for participants in the Group Violence Intervention program funded by the Department of Health to prevent gun violence in Minneapolis. The work on this particular initiative resulted in an award from the United States Attorney’s office for Excellence in the Pursuit of Justice by reducing the gun violence in Minneapolis for two years straight.

Voqal is honored to support changemakers like Lewis and looks forward to the greater social equity that will no doubt result from his project. Learn more about the Voqal Fellowship and this year’s cohort on our fellowships page.