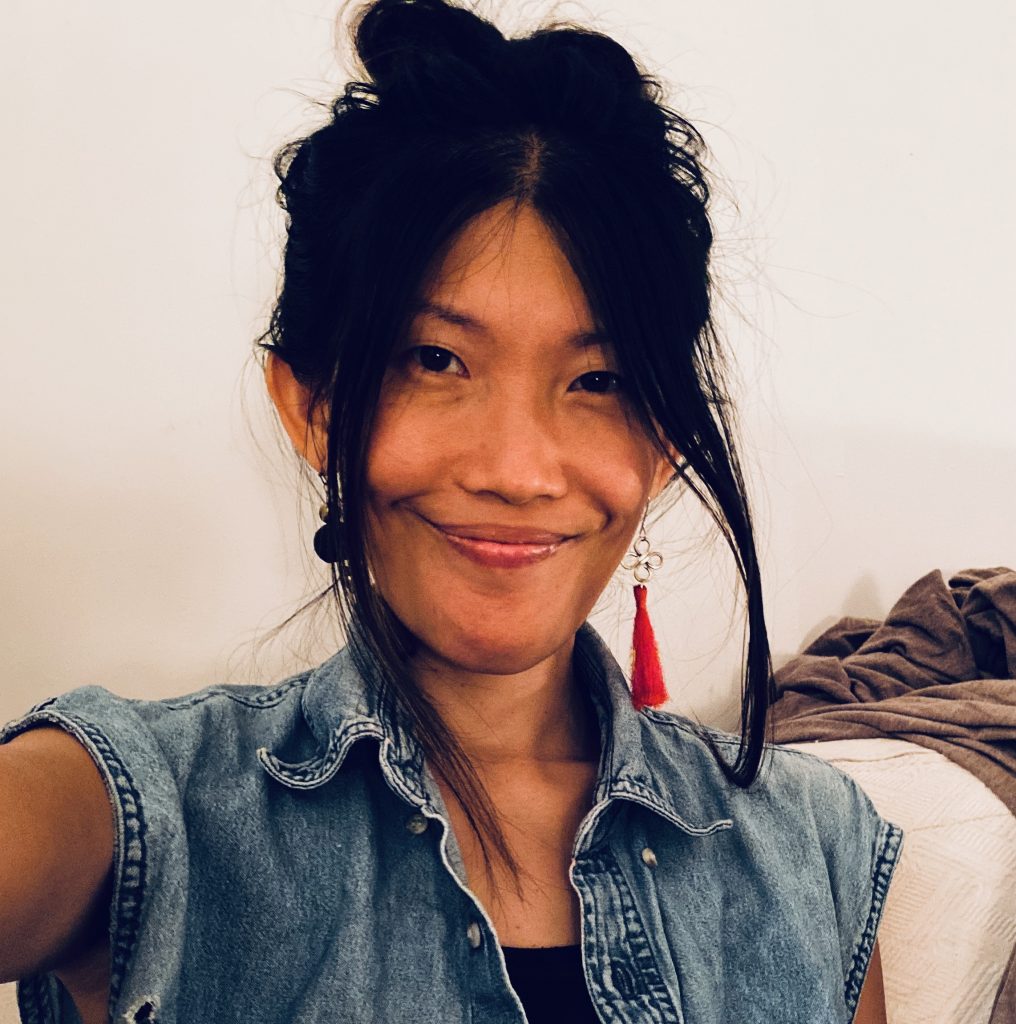 Voqal believes that taking risks with innovative, progressive ideas is necessary to advance social change. The Voqal Fellowship is an investment in people as individuals and budding entrepreneurs. It is a talent accelerator aimed at giving those often overlooked by traditional funders a chance to enact their visions at center stage. As we begin the application process for next year’s Voqal Fellowship, we take a final look at the 2021 cohort by highlighting Jeannia Fu and their project, The Cooperative.

Jeannia’s project, will join abolitionist organizing to community-led pathways for economic liberation. It aims to center and support currently and formerly incarcerated people in building livelihood and economic self-determination outside of the prison industrial complex and for-profit, exploitative systems of labor as they organize to dismantle systems of punishment and criminalization..

In 2017, after the police murder of fifteen-year-old Jayson Negron, Jeannia learned about abolition and sought to reground their organizing against policing in Connecticut in abolition. In shifting to abolitionist organizing, they saw the need to dismantle and fully end systems of violence and also find the power, consciousness, and resources to beyond build them. Over the last three years, they have been working in community with incarcerated organizers to envision and build abolitionist organizing.

Seeing how movements for justice and abolitionist organizing can leave behind those most impacted by systems of punishment, Jeannia turned towards community building that would center those incarcerated—their organizing and their visions and practices for liberation. As a community, they began to focus on longevity in their struggle and how their communities, most of all those living in the most oppressive violence of the state, can build self-determination, shared livelihood, and lasting resources to pass on to future generations. The Cooperative comes from Jeannia’s commitment to an enduring future for communities.

We are excited to support Jeannia’s work and look forward to the amazing things their project will do for incarcerated individuals and their communities in Connecticut.

Interested in becoming one of the next Voqal Fellows? Applications for the 2022 Voqal Fellowship are now open! Visit our fellowships page to learn how you can apply.