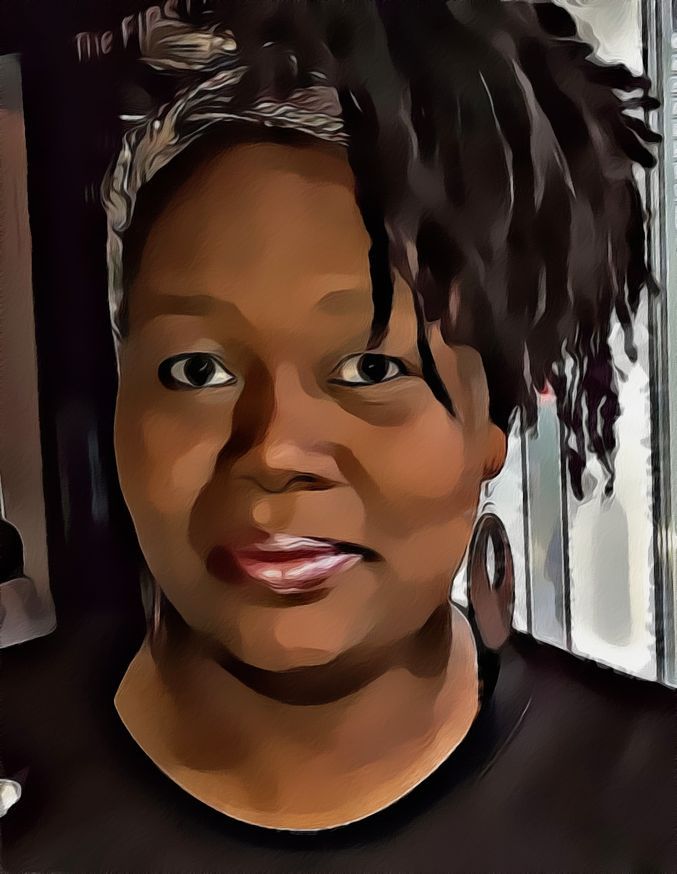 Voqal believes taking risks with innovative, progressive ideas is a key part of creating positive social change. With this belief in mind, we created the Voqal Fellowship, to invest in people as individuals and budding entrepreneurs and provide a talent accelerator aimed at giving those often overlooked by traditional funders a chance to enact their visions. In this month’s entry in our series highlighting the inspiring individuals of the 2021 Voqal Fellowship cohort, we highlight Shani Smith and her project, Black Cornerstones Skills Library.

Smith inspires collective action and is a Non-Violent Direct Action (NVDA) trainer for Beautiful Trouble. She also worked as a Community Outreach Organizer for the Service Employees International Union Healthcare in Illinois for four years. Smith has studied NVDA for the past 12 years and was mentored and trained by Civil Rights Leader Rev. James Lawson. Smith also enjoys the mentorship of Mary E. King, Lisa Fithian, Jaquie Algee, and Nadine Bloch; currently, an emerging voice for women of faith and color in Chicago.

Smith has played key roles in both local and national social justice campaigns including Occupy Wall Street (New York), Democracy Spring (Washington, D.C.), and Movement for Black Lives Against Racial Policing (Chicago). She also led a mass demonstration to shut down the Magnificent Mile in Chicago for the Civilian Police Accountability Council after the shooting of Laquan McDonald.

For two years, Smith served as the Non-Violent Direct Action Trainer and Safety Coordinator for Women’s March Chicago where she safely guided a mass demonstration of more than a quarter of a million (250,000) people in 2017 and 350,000 people in 2018 without incident.

Smith is acknowledged for driving direct action and civil disobedience for Climate March Chicago, and the Tax March on Chicago (Chicken Don), served as a Non-Violent Direct Action Trainer for Climate March, May Day Demonstrations, and the Science March, and acted as Chicago Police Liaison for shutting down the Illinois Capitol in Springfield in 2015 and the Chicago Board of Trade in 2016.

Smith worked with Lisa Fithian as a lead trainer and CD Strategist for the Occupy Wall Street action aimed at delaying ringing the bell on the New York Stock Exchange. She also provided jail support after the successful arrest of 242 resisters during the 2011 Wall Street Actions.

Learn more about the Voqal Fellowship and this year’s cohort on our Fellowships page.