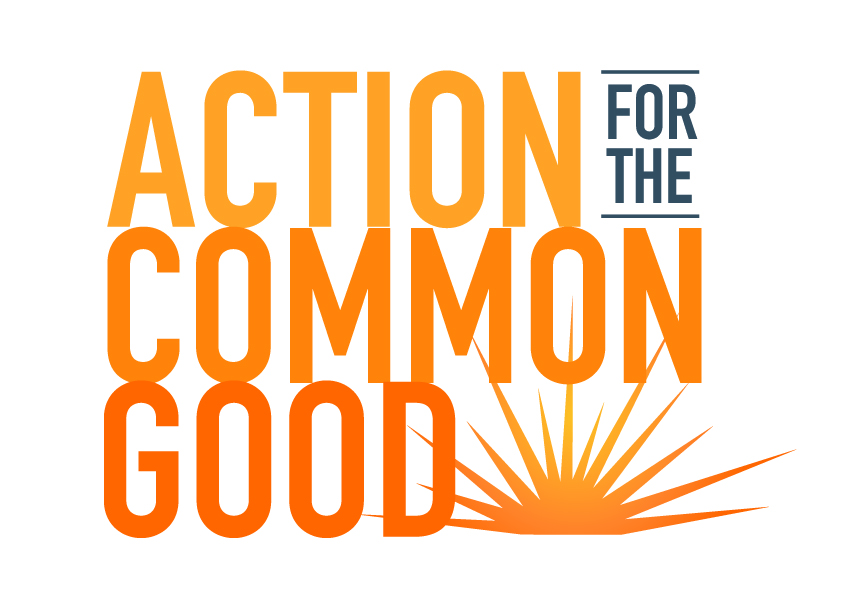 Action for Common Good is a sister organization of the Center for Popular Democracy, which works to create equity, opportunity and a dynamic democracy in partnership with high-impact base-building organizations, organizing alliances and progressive unions. The Center for Popular Democracy strengthens the collective capacity to envision and win an innovative pro-worker, pro-immigrant, racial and economic justice agenda. Action for Common Good assists the Center for Popular Democracy with this mission by engaging in civic engagement, base-building, issue campaigns and constituency. Thanks to support from Voqal, Action for Common Good increased its digital footprint and built a strong infrastructure for state and national policy victories aimed at increasing minimum wage for millions of Americans.

Action for Common Good won economic justice victories across the country in 2016 and built towards greater success in 2017. Through its victories, it created a sizable online supporter base to mobilize around future federal endeavors. Furthermore, it increased its ability to influence the narrative around economic justice. It began honing its messaging to better suit the states it works in, created national days of online/offline action with partners across the country and went on offense to take on corporate interests attempting to stop progressive economic justice campaigns. Voqal is proud to have supported these efforts.

2016 was a big year for economic justice issues like minimum wage. The work of Action for Common Good, no doubt contributed to the success in this area. With any luck, 2017 will continue this momentum as Action for Common Good and its partners build on their successes from the past year and mobilize citizens towards a more economically equitable future.