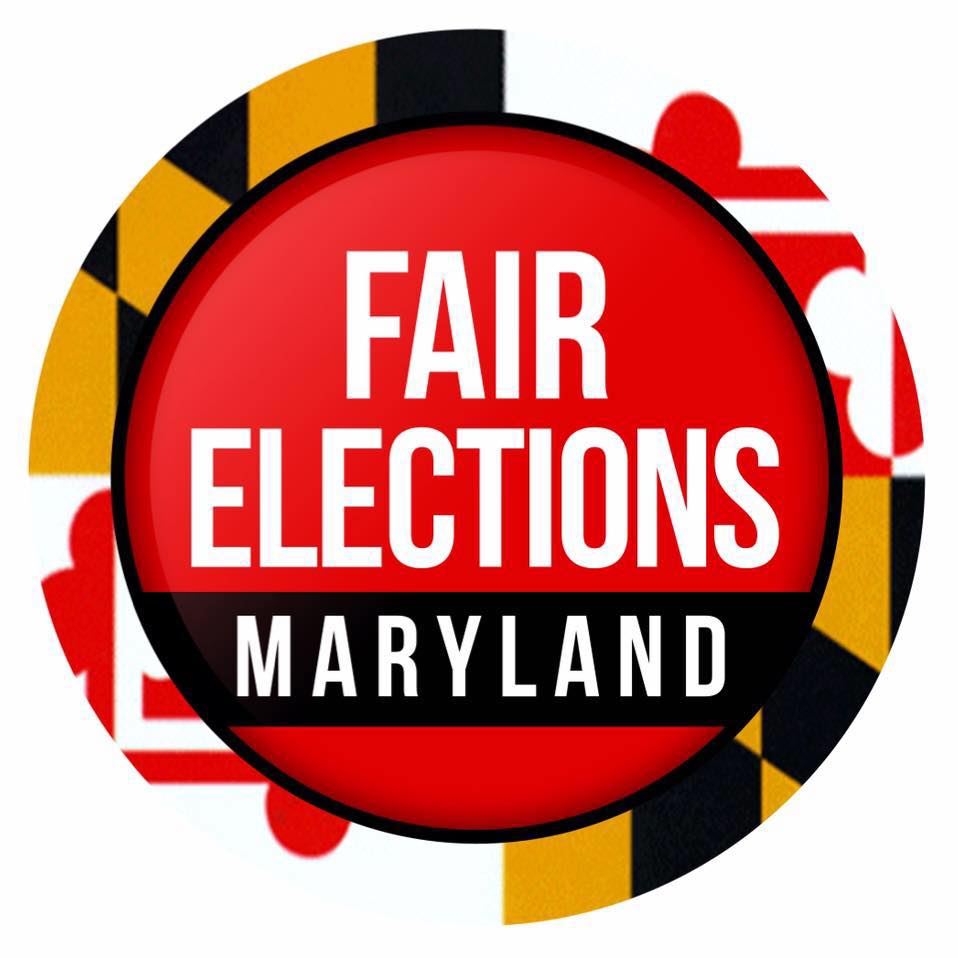 Starting in 2018, the movement in support of Fair Elections really began to gain momentum in Maryland. Fair Elections Maryland’s work had become visible enough that campaign finance reform, especially small donor programs, was a campaign issue for many county council, county executive and gubernatorial candidates during the midterm elections. The coalition is considered the place to go for leading this work across the state, and elected officials have begun to reach out to find out how to create strong small donor programs in the areas they represent.

This increased profile has led to concrete results. Not only did Fair Elections Maryland ensure that small donor campaign finance was successfully implemented in Montgomery and Howard counties, but it also helped establish a Fair Elections program in Prince George’s County. The increased attention this issue is receiving in Maryland is also laying the groundwork to pass further campaign finance reform in municipalities like Baltimore City and counties like Baltimore and Anne Arundel. The groundswell created by this campaign is even creating the opportunity for statewide reform.

At Voqal, we are strong believers that a more socially equitable world requires an engaged and empowered public. Leveling the playing field when it comes to the financing of elections is key to creating that public. Voqal is proud to support organizations like Fair Elections Maryland, which is on the frontlines of this work and looks forward to its continued success at making elections more accessible for everyone.