An Appeal We Must Hear 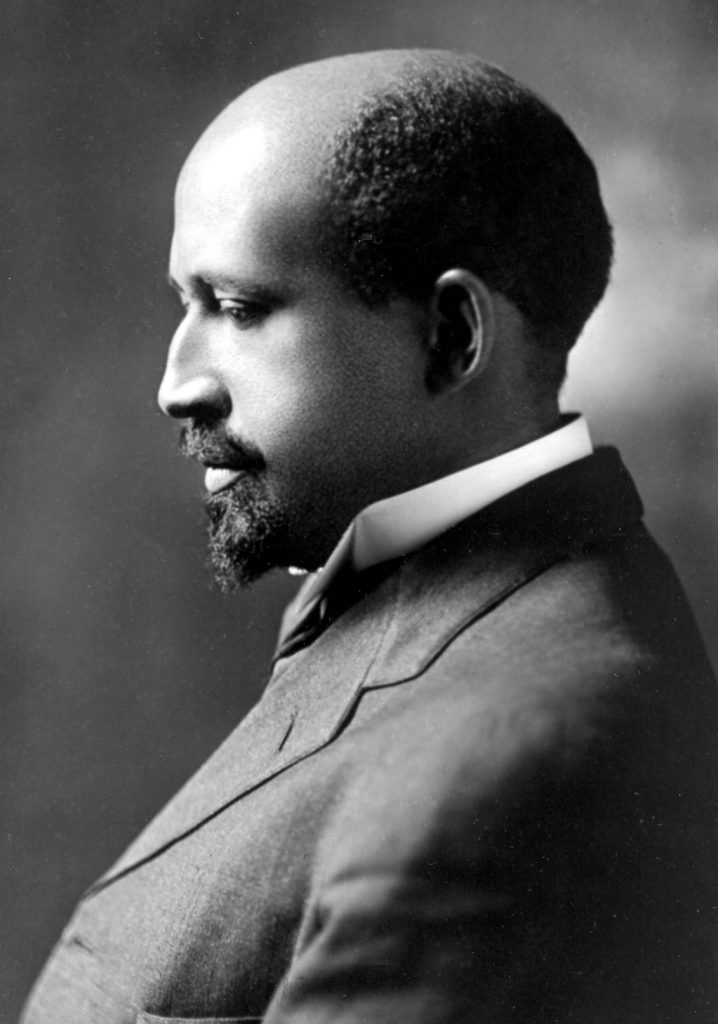 “No nation is so great that the world can afford to let it continue to be deliberately unjust, cruel and unfair toward its own citizens.” – W.E.B. DuBois

In this month’s grantmaking spotlight, Voqal’s program manager for grants and fellowships, Mary Coleman, reminds us of the importance of addressing racial inequity in our work.

On October 23, 1947, the NAACP, delivered through the great orator W.E.B. DuBois, put a request into the world to bring aid in the vehicle of enlightened thought to elevate the plight of the native, U.S.-born people of color being so easily pushed aside in a so-called democracy.

DuBois chose to deliver his speech, “An Appeal to the World: A Statement of Denial of Human Rights of Minorities in the Case of Citizens of Negro Descent in the United States of America and an Appeal to the United Nations for Redress,” at the center of world convenings, the physical manifestation of the audience and ideal he sought.

DuBois specified, “[America] has repeatedly led the greatest modern attempt at democratic government to deny its political ideals, to falsify its philanthropic assertions, and to make its religion a vast hypocrisy.”

More than 70 years later, and this statement still rings too true. A lot of strides have been made since those words were uttered. The lives of Dr. King, Malcom X, Elijah Cummings, and the countless others have not been in vain, but they easily could be if we don’t elevate racial justice to the urgency it still deserves.

Through its grantmaking, Voqal supports groups like Color of Change, Soul 2 Soul Sisters, and Voices for Racial Justice; groups that are working to address these deep inequities through narrative shifts, healing practices and policy changes.

But there is more we must do.

In 1947, DuBois and the NAACP felt they could not appeal to those in the U.S. and had to look outward. I see this as irony at its best, with this spoken at the end of WWII, when the U.S. began its journey to be the world’s human rights savior, its beacon for democratic values.

“We appeal to the world to witness that this attitude of America is far more dangerous to mankind than the Atom bomb; and far, far more clamorous for attention than disarmament or treaty. To disarm the hidebound minds of men is the only path to peace; and as long as Great Britain and the United States profess democracy with one hand and deny it to millions with the other, they convince none of their sincerity, least of all themselves.”

In 2020 and beyond, those of us in the U.S. must hear this appeal, especially those at organizations like Voqal that have the power and passion to structure a society where these statements no longer ring true but reflect a bygone time in human history.

To build the world DuBois and others imagined all those years ago, it will take all of us. The organizations that Voqal supports do great things, but the onus is not squarely on them. As individuals, we must examine the way we’ve seen and moved through the world. As an organization, we must continue to internalize and embrace values through DEI and other initiatives.

I leave you with one more statement from the appeal:

“Poverty, ignorance, disease, and crime have been forced on these unfortunate victims of greed to an extent far beyond any social necessity; and a great nation, which today ought to be in the forefront of the march toward peace and democracy, finds itself continuously making common cause with race hate, prejudiced exploitation and oppression of the common man. Its high and noble words are tuned against it, because they are contradicted in every syllable by the treatment of the American Negro for three hundred and twenty-seven years.”

If spoken today, the treatment of the past 327 years DuBois references would be 399 years. Let’s have this upward counting stop now. Let’s end it at 400 years.