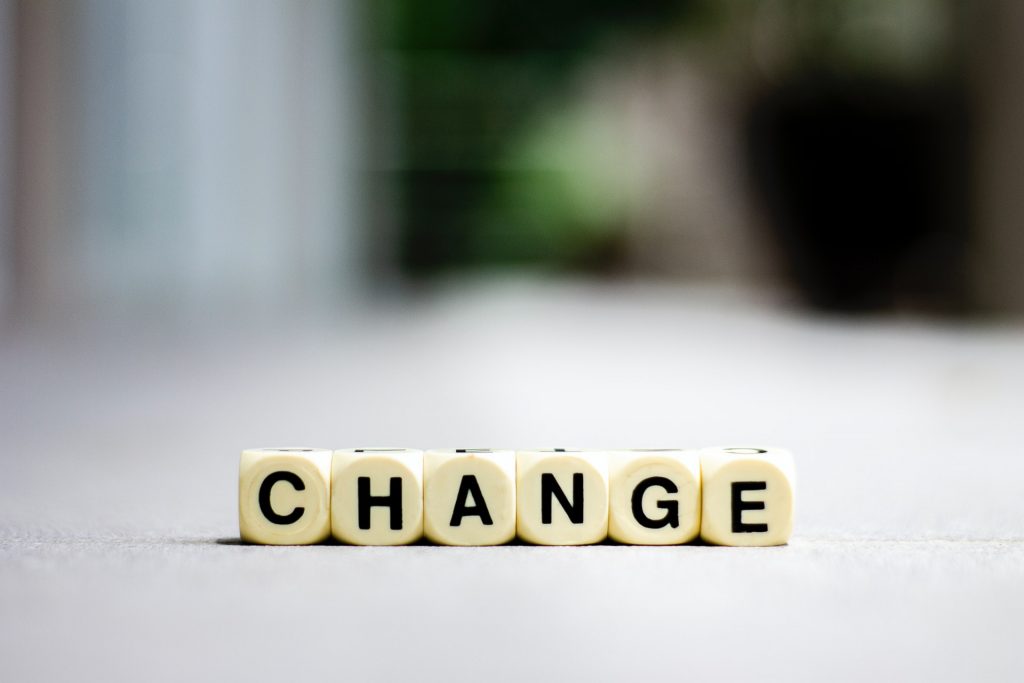 Voqal is excited to announce the 2021 cohort of its fellowship program. The Voqal Fellowship is an investment in people as individuals and budding entrepreneurs; a talent accelerator aimed at giving bold visionaries a chance to be at center stage.

The 2021 class will continue the Voqal Fellowship’s legacy of supporting the individuals who are making a real difference in the world yet are often overlooked by traditional funders. Members of this year’s class are:

Molly Benitez (they/them) is an educator, organizer, and activist. A current Ph.D. candidate at the University of Maryland and former welder, Benitez took a break from the shopfloor to learn more about the experiences of LGBTQ+ and QTBIPoC trades workers. Their project, The Junction, is a Virtual LGBTQ Trades Worker Community Center that serves to fill a gap within the LGBTQ and labor community – a small but vibrant community that faces inordinate amounts of harassment, violence, and trauma.

Aurum Linh (they/them) is the Creatrix of Atlas Lab with extensive experience working in software development at companies like Adobe, IDEO CoLab, and Internet Archive. Lihn’s project, the Algorithmic Injustice Event Series, focuses on the voices of those whose lives have been affected by algorithmic decision making to connect them with folks working within the law sector to challenge its use.

Jazmin Martinez, Land in the Hands of BIPOC Farmers

Jazmin Martinez (they/them) draws on the strength, energy, resilience, love, and support of those that sustain them and their lineage. They come from a lineage of campesinos who for decades worked and lived off the land in Mexico. Martinez’s project, Land in the Hands of BIPOC Farmers, seeks to put land back in the hands of BIPOC farmers as a means of survival, especially during this climate crisis, and as a strategy for collective change that dismantles the current systems of oppression and violence.

Jonathan Lykes (he/they/she) is a Black queer artist, activist, and academic. His interdisciplinary approach to art, activism, and anti-oppression work, merges policy change, artistic expression, and activism. Combining these forms of social transformation — and harnessing their synergy — Lykes works to create awareness, promote personal healing, surmount institutional barriers, and generate systemic change. KBCAN taps into the radical imagination of the House|Ballroom community and dreams up a world that keeps its members safe as it expands economic opportunity and harnesses the power of queer/trans culture, storytelling, and ritual that allows the community to thrive.

Trinice McNally, Disrupting the Criminalization and Myths of Black Migrants

Trinice McNally (she/her) is a nationally recognized transformative leader, scholar, organizer, and creative committed to the liberation of oppressed people. She currently serves as the founding director of the Center for Diversity, Inclusion and Multicultural Affairs at the University of the District of Columbia (UDC), one of the nation’s oldest HBCUs. McNally’s project serves to educate, mobilize, and agitate people around the criminalization of Black migrants and the impact of anti-Blackness resulting from colonization. Through this, she hopes to accomplish mass politicization and create pipelines of advocacy to support and fight for Black migrants through digital shifts of cultural narrative.

Amelia Brown (she/her) had more than 20 years of experience spanning 30 countries and four continents in art and community development. Her project, Revolutionary Rest & Invest, would have addressed the public health emergency of racism through art by creating a space for a cohort of Black women artist leaders to rest, invest in themselves, and invest in their communities through a retreat, training, and projects that establish and exemplify creative crisis management.

Unfortunately, before her Fellowship would have begun, tragedy stuck and on January 16, 2020 Brown suddenly passed away. We are saddened by the sudden loss of such an important leader and visionary and will be memorializing her along with the rest of this year’s Fellowship cohort. Those interested in supporting her family and honoring her legacy can send donations to the Venmo account @AmeliaBrownMemorial.

“During a time where the nation faces a historic pandemic, a profound reckoning with the ever-present police brutality against the Black community, and systemic racism and inequity that plagues our democratic institutions, we are honored to support another cohort of fellows as they work to create a more racially and socially equitable world,” said fellowship program manager, Mary Coleman.

The Voqal Fellowship officially began with a virtual convening last week where fellows met one another and started to develop the community and connections central to the fellowship. Voqal Fellows receive a $30,000 stipend to work on their projects for six months.

You can learn more about the Voqal Fellowship on our fellowships page.