Another Great Year at SXSW EDU 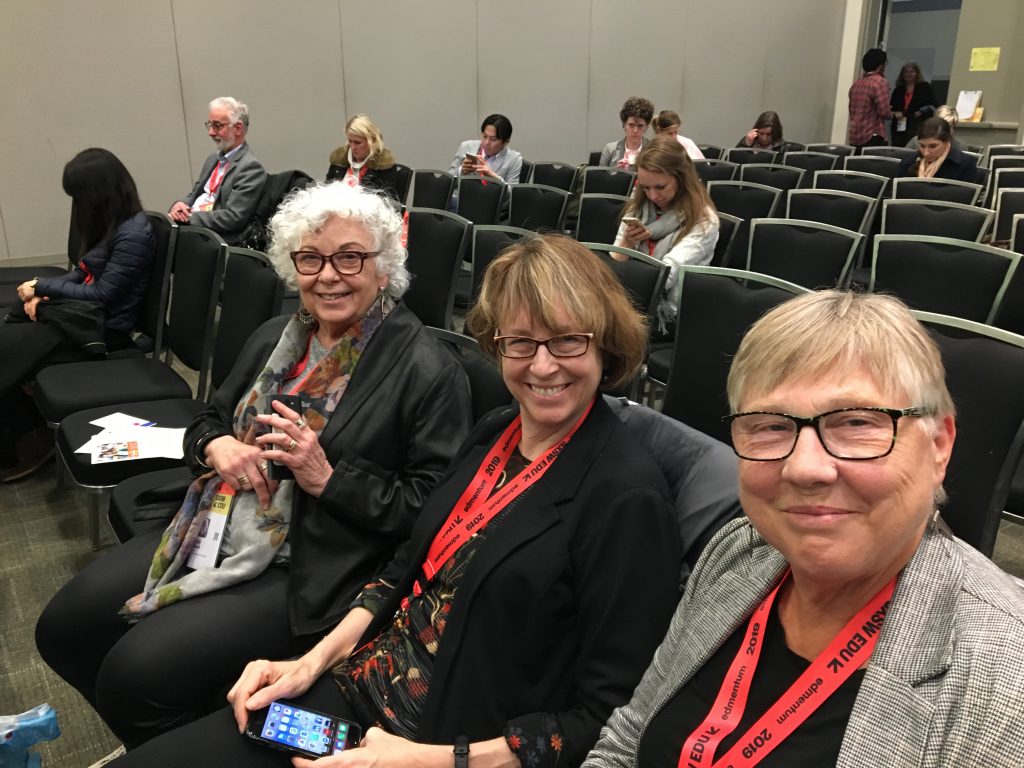 A cold front was not the only thing to descend on Austin this week. Thousands of teachers, administrators, Ed-tech companies, policy-makers and venture capitalists, among others, also arrived for the annual SXSW EDU Conference and Festival. Armed with winter coats and notepads this community of lifelong learners – including several Voqal board members and staff – joined in four days of sessions, workshops, film screenings, competitions, exhibitions and networking.

The event kicked off with a very thoughtful keynote by David Brooks titled “Building Community: Weaving America’s Social Fabric.” Drawing from his personal experience with despair, Brooks discussed the importance of valuing relationship over self. He said that the emphasis in today’s culture on personal freedom and self-interest has resulted in a country suffering from social isolation, a county whose social fabric has been torn apart. Highlighting the nature of the work many do across the county to remedy this ill and calling them “Weavers,” Brooks went on to discuss The Aspen Institute’s “Weave: The Social Fabric Project” and its efforts to take the success the Weavers are having on a local level rebuilding community and make it national.

With hundreds of sessions to choose from, an exhibit floor to explore and abundant networking opportunities, each day at SXSW EDU is packed to the brim. Voqal staff and board members primarily attended sessions on equity, social emotional learning, inclusion, early learning and emerging tech. The Launch Competition, a perennial favorite for Voqal’s education program director Vinny Badolato, featured short pitches from entrepreneurs seeking feedback, funding and exposure for their emerging innovations. “As an ed tech impact investor representing the Voqal Education Venture Fund I look forward to hearing about new innovations from early-stage companies,” Badolato said.

Wednesday morning’s keynote “Reconstruction: America After the Civil War” featuring renowned historian Henry Louis Gates Jr. and the president of PBS Paula Kerger discussing the parallels between the Reconstruction era and today’s political climate was also a favorite of Voqal attendees. As a teacher himself, Henry Louis “Skip” Gates reminded the educators in the audience that “the fundamental premise of education is that all things are teachable and all things are learnable.”

With the promise of compelling content aimed at spurring conversations about how we teach and learn, this year’s conference did not disappoint, despite the bitterly cold wind. Both board and staff members departed Austin eager to take what they learned back to their day jobs.