Are Sin Taxes a Good Funding Source for Education? 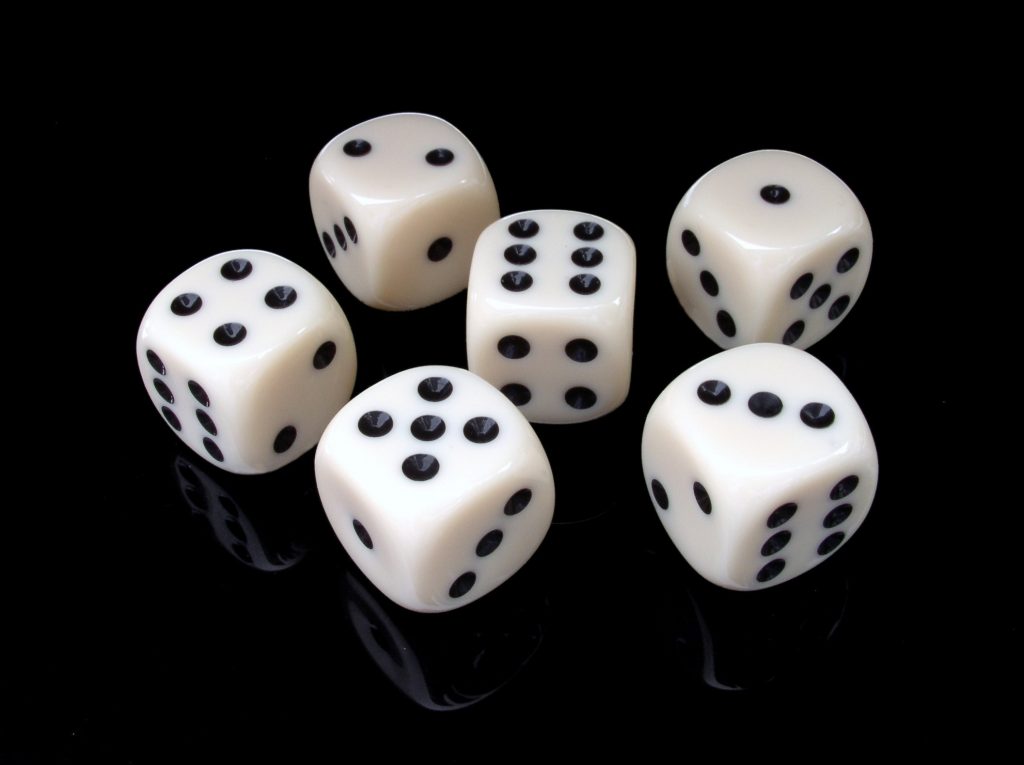 In this latest blog post, Voqal education program director, Vinny Badolato discusses sin taxes as a funding mechanism for education initiatives and whether they are a good idea.

A mix of different measures is used to determine whether we will financially support a specific policy effort. These measures include but are not limited to dollars needed to meet the need, the strength of the coalition supporting the effort, and local support for the effort. We want to make sure that the limited amount of money we can provide has a decent chance of tallying a win.

One of these measures, however, has been giving me lots of consternation lately. That measure is the source of the funds identified to support the cost of the program. This of course is a critical measure for not only the initial success of the policy effort, the “win” factor, but also for the implementation and sustained financial support for the program. A win is worth nothing if it doesn’t result in better childhood programs and outcomes for kids.

My consternation concerning this measure comes from the consistent trend of policymakers and advocates looking to utilize sin taxes as the source for the dollars needed to start or expand these critical programs. A “sin” tax is basically a tax on things that aren’t healthy (think sugary beverages, liquor, tobacco/nicotine, and gambling). The objective is usually two-fold: reduce the consumption of unhealthy activities and products by making it more painful to engage in these activities through increased costs, while using the (initially) enhanced revenues to start or expand a social good program.

Sounds great, right? And it is in the straightforward textbook world of homo economicus. In that world, a tax is proposed on a lucrative yet undesirable product or activity, with the justification that the new revenues will go toward improving some social good. The tax is approved, and prices go up dramatically and relatively suddenly, resulting in a revenue windfall. That money goes toward implementing or growing the social good program. Individual actions gradually change to reflect the financial pain of the increased taxes, resulting in a societal benefit of the reduction of the harmful activity. Revenues to maintain the new program go down, but policymakers find a sustainable stream of money during that time and the program continues without a hitch.

First is the efficacy of sin taxes in reducing the undesired activity. Research tends to show that these taxes are generally effective in curbing unhealthy behavior. Yes, score one for the theory! But what if we are not necessarily positive that curbing the activity is the best solution to healthy outcomes? Take nicotine, for example. Nicotine, the active and addictive chemical in cigarettes (which are usually heavily taxed in most states), is not typically what is being taxed through a cigarette tax. That would be tobacco. Now, you have probably noticed a huge influx of new non-tobacco leaf derived nicotine products at your local convenience store, from e-cigarettes to nicotine-on-demand pouches. These products avoid the tobacco tax because they are not tobacco-based. And what we are seeing is a push for states to enact taxes on these products to bring them closer to price parity with tobacco products.

Yet, while the science isn’t fully proven, we do know that non-tobacco derived nicotine products like e-cigarettes and pouches are less harmful and result in reductions in more harmful tobacco use. We should be incentivizing the switch to these or other “safer” products by keeping taxes lower rather than taxing them at tobacco levels. There is a potential solution for this, which is the FDA’s Modified Risk Tobacco Products (MRTP), a program that allows for the designation of a “safer” product than typical tobacco products. The program is relatively new and only one product has achieved this designation, so we don’t know the long-term impact on overall population health but achieving this designation should factor into any tobacco/nicotine taxing decisions if reducing tobacco use is the desired goal.

The second factor is the sustainability of the new revenue. While tax revenue for the first few years should be substantial, that revenue should begin to decrease over time if the intended reduction in the unhealthy activity is achieved. This could catch the state government by surprise as there is no clear way to accurately predict human actions in terms of when revenues will drop off from changed behavior. Relying on this new source of revenue to plug immediate budget holes is much wiser than using this money to start, expand, or sustain a particular program, as program costs always go up while the program revenue is decreasing through lower use. A recent paper on sin taxes from The Pew Charitable Trusts states this perfectly:

Policymakers can benefit from considering historical experiences with sin tax revenue as they seek to implement new, related tax policies. States should be especially cautious about pursuing emerging sin taxes where markets are volatile and forecasts rely on limited data. Given this uncertainty, and the trends in revenue from these sources, states should also be mindful of potential pitfalls in directing new sin tax revenue toward recurring expenditures.

Finally, like sales taxes, sin taxes are regressive, meaning they are disproportionally paid by lower-income people. This puts another economic strain on low-income people, who are already stretched far enough.

This, in my mind, is the most significant issue with enacting sin taxes to change behavior and bring in new revenue, especially if that revenue is earmarked for a specific social good program like universal preschool or another early childhood development program. It perpetuates one of the grossest injustices in American-style capitalism, which is our tax policies. The wealthy are currently able to keep a way higher proportion of their income/wealth due to the inequitable formulas we use to generate tax revenue. They are also able to dodge their tax obligations through loopholes. United States President Donald Trump and the revelations about his recent taxes are a prime example of these policies in action. Meanwhile, it’s the middle and lower classes that significantly feel the deep impacts of the patchwork of tax obligations. This needs to be radically changed. The wealthy need to pay their share of supporting the market/system/country that provided them with the opportunity to acquire so much wealth to begin with.

If 2020 has taught us anything, it’s that we need to have a serious reckoning with how we adequately support the programs and infrastructure necessary to build and maintain a fair, strong, and compassionate country that provides equitable opportunity for all, but especially the historically under-resourced and oppressed in our society. That’s the real problem that needs to be addressed and not by stop-gap revenue schemes like new or creative sin taxes that distract us from the issue and cause us to kick the can down the road.

Whether I think this outweighs the need to find more revenue to fund important social programs is something I have been grappling with for years. I’ll have to decide soon as my home state of Colorado has a question on the ballot this November asking to increase tobacco taxes and implement a nicotine tax to fund 4-year-old preschool programs. I unequivocally support the goal, but I think the revenue source is misguided, which is giving me a lot of angst over how to vote. What would you do?