Bolstering the Grassroots Capacity of the South Asian American Community 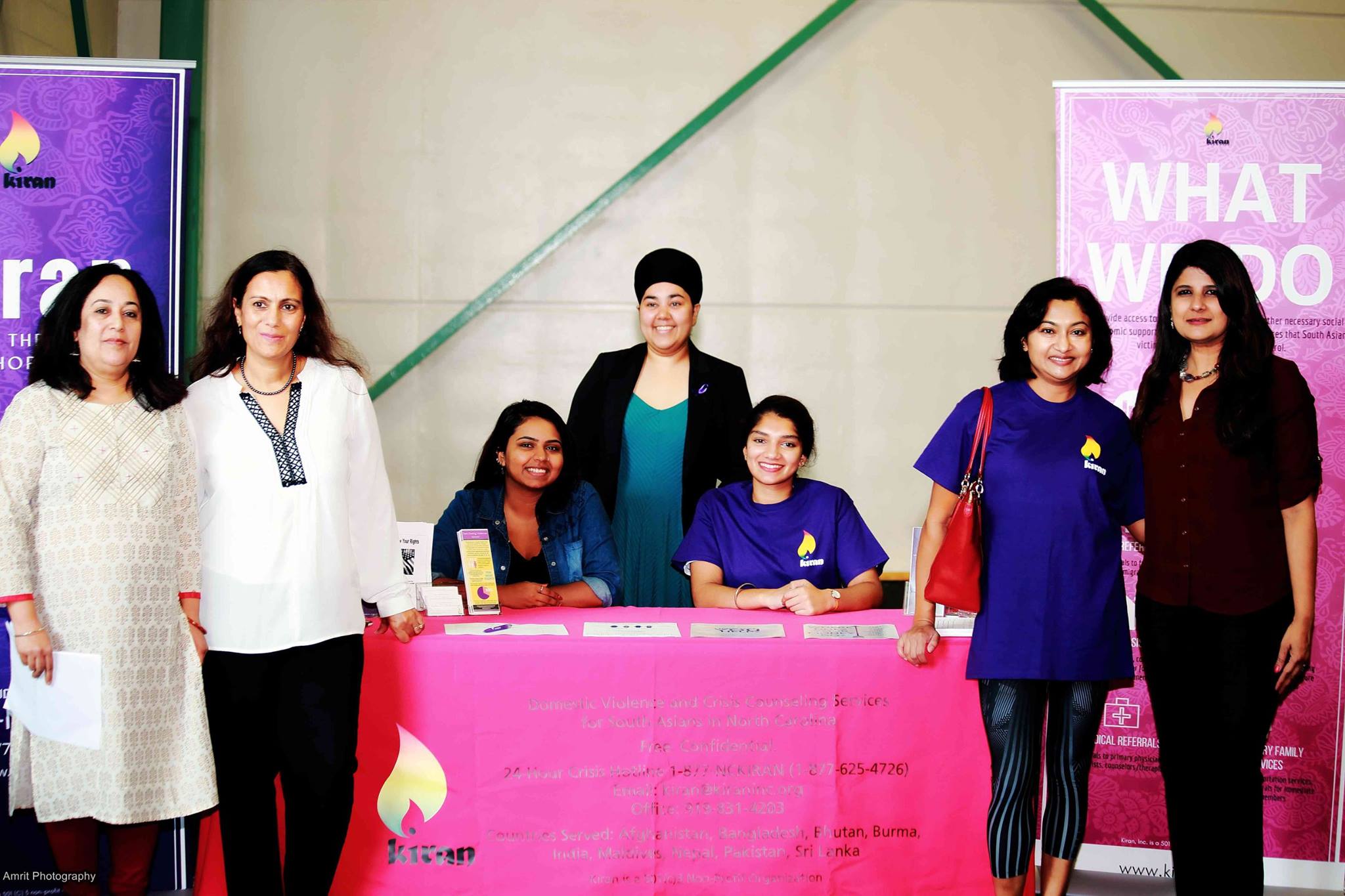 One of the most successful means for building this capacity has been SAALT’s town halls. These town halls served as a critical forum for sharing educational resources and bringing together both local leaders and community members to address the rising tide of hate violence aimed at South Asian American communities, especially in the wake of xenophobic rhetoric and policies at the federal level.

At its town hall in North Carolina, SAALT effectively engaged with state and local leaders to influence a national-level dialogue on a diverse spectrum of issues concerning the South Asian American community. As a result, there is now stronger state-level hate crimes legislation being introduced in the state Senate. This is thanks in large part to the commitment of the state’s first Indian-American state senator, Jay Chaudhuri. Forging partnerships and building bridges at all levels continues to be a key priority for SAALT.

2017 was a watershed year in which SAALT’s advocacy and communication capacities were critical in defending South Asian American communities from hate violence and xenophobic rhetoric at the local, state and federal levels. As strong believers in a socially equitable world, we are proud to have supported this important work and look forward to SAALT’s continued work on behalf of all South Asian Americans.