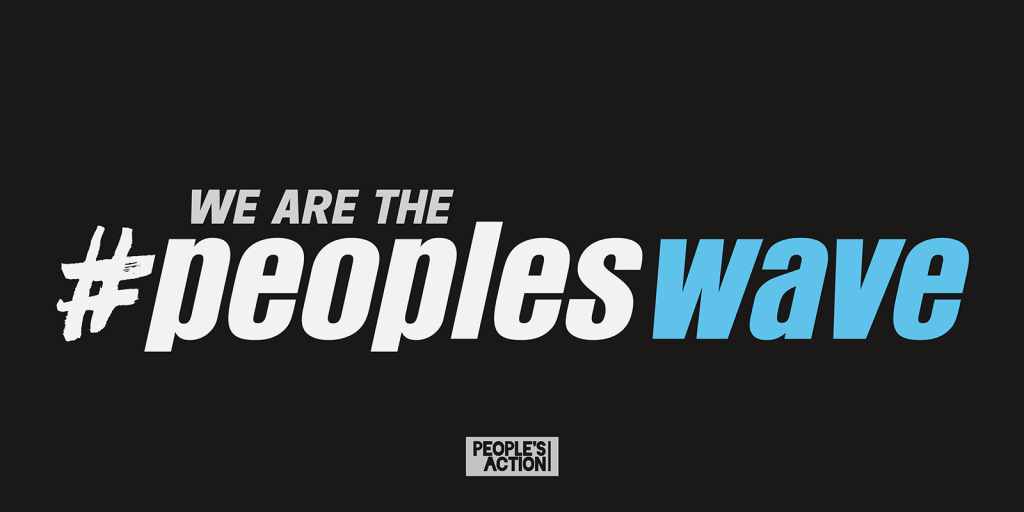 People’s Action is a powerful new force for democracy and economic fairness. From family farms to big cities, from coast to coast, it fights for community over greed, justice over racism and people and planet over big corporations. With support from Voqal, People’s Action built a movement that led to progressive victories across the United States in 2018.

Working with the Movement Collaborative, People’s Action conducted an extensive voter engagement campaign in 24 states. This campaign provided critical support to its members including top-level strategic support through disciplined strategic electoral campaigns, targeting and in-depth training. The real story of this campaign’s success is evident in the numbers. In total, members engaged in over 300,000 face-to-face conversations at people’s doors and 197,000 conversations over the phone. Many of which were with people of color, young people and women. This engagement led to concrete progress all over the country.

Thanks in part to the work of People’s Action, 2018 was a banner year for progressive values. Thirty Congressional members, 10 governors and countless state and local elected officials were elected on a platform grounded in people-focused policy. In addition, People’s Action helped advance progressive policy directly at the ballot box with the important expansion of voting rights in Michigan, a payday lending cap in Colorado and several other policies that will no doubt contribute to a more democratic and inclusive society. None of which would have been possible, without the engaged and empowered public created through this work.

The efforts of People’s Action during the last election created a people’s wave that led to huge gains for the progressive movement. These gains are important steps toward creating a more socially equitable world. We are proud to have supported this grassroots campaign to engage voters and we look forward to the continued work of People’s Action to empower everyday citizens as they work to create a more progressive future.