Building the Organizing Capacity of Black Communities in Chicago 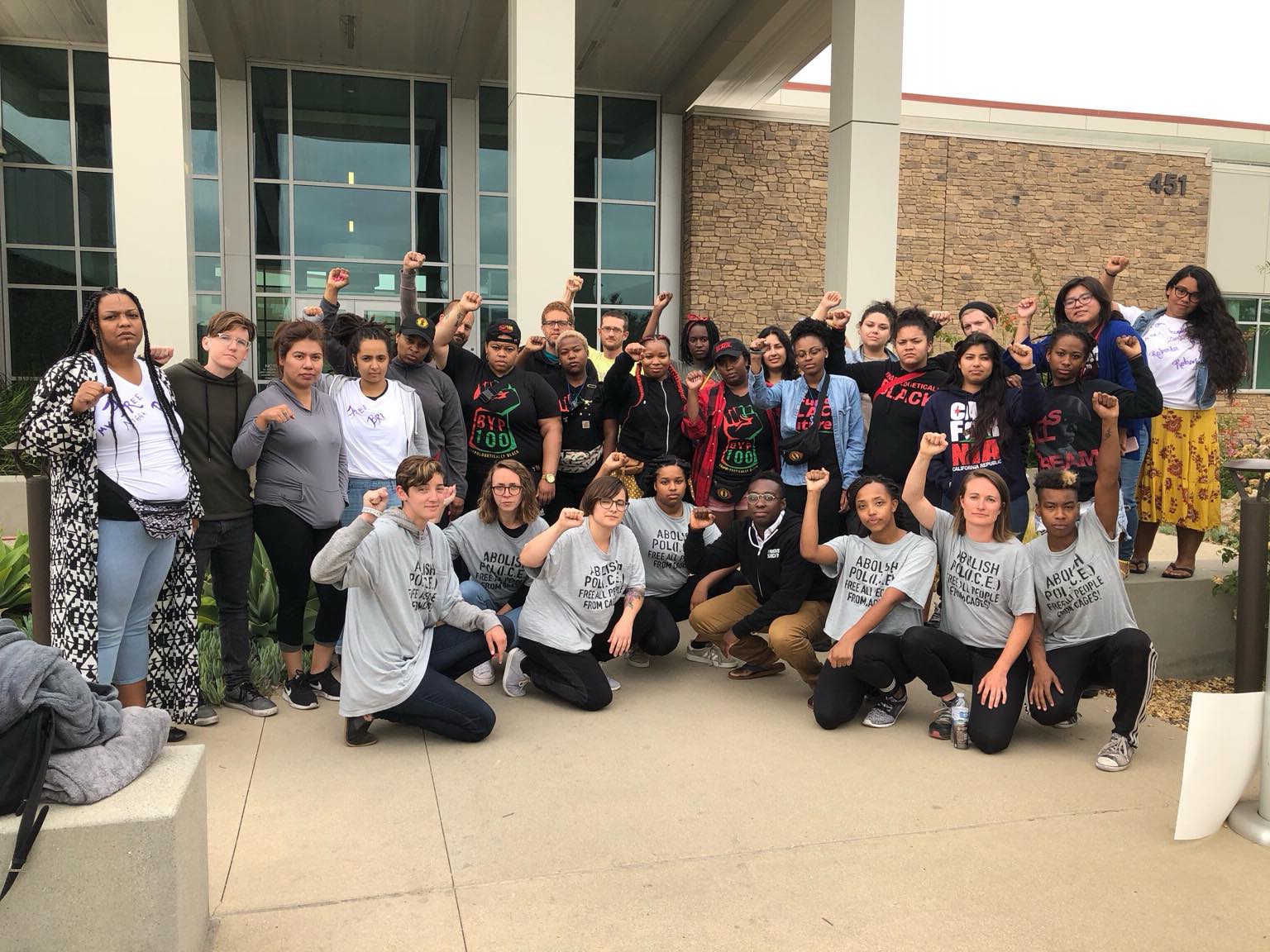 BYP100 is dedicated to creating justice and freedom for all Black people. It does this through building a network focused on transformative leadership development, direct action organizing, advocacy and political education using a Black, queer, feminist lens. With Voqal’s support, BYP100 built its organizing capacity to engage in local and statewide advocacy work in Illinois.

The effectiveness of BYP100 to organize its community can perhaps be best encapsulated in the experiences of member, Paru Brown.

I first learned about BYP100 through a friend after coming home from college. I was invited to a town hall meeting called “More than Bullets,” where I was introduced to the work of the BYP100 Chicago Chapter. Coming from a low-income life in general, I can explain all the great opportunities I have experienced despite my parent suffering from mental illness, most of my schools having been closed and how many people I know that are dead or in jail.

My proudest moment in BYP100 was being elected as the Membership Co-Chair. I enjoy orienting new members and getting them engaged in the chapter while building their leadership skills and mine. BYP100 has helped build my leadership by instilling confidence in me to facilitate meetings, engage members for actions and work and build strong relationships with people to move our work.”

I would advise others to join this chapter to make a difference in other people’s lives and uplift those who are most marginalized in marginalized communities.”

The ability of BYP100 to empower individuals like Paru Brown is key to creating a more engaged citizenry in areas like Chicago. Voqal believes this type of organizing is vital to creating a more socially equitable world. We are proud to have supported this work and look forward to the continued efforts of BYP100 to advance justice and freedom for the Black community in Chicago and beyond.