Calling for Just and Reasonable Communications Rates for Incarcerated Individuals 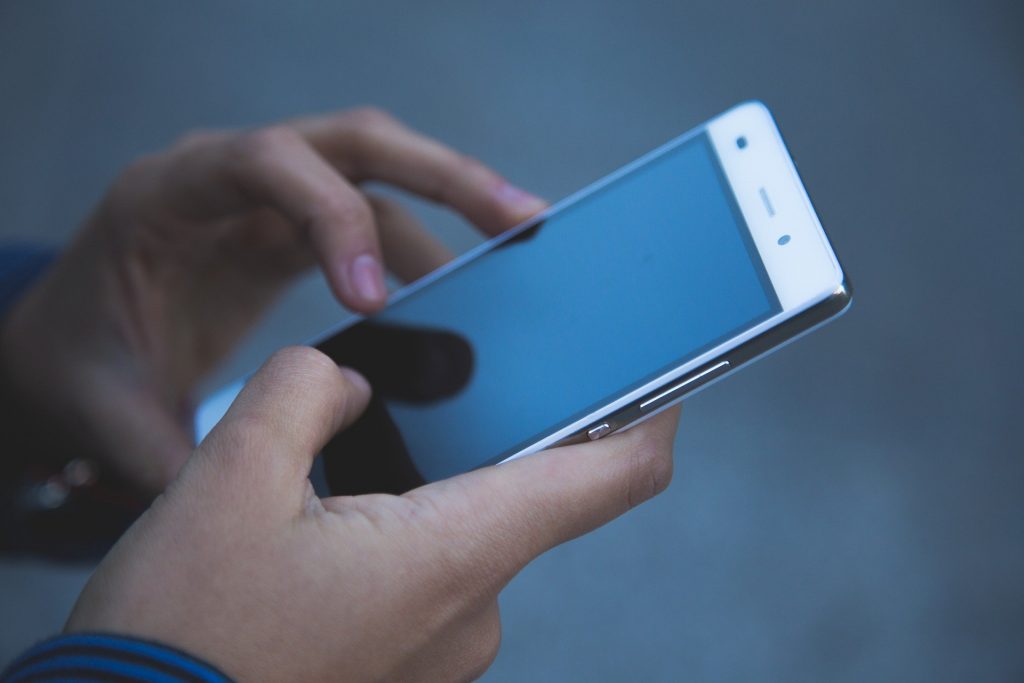 Below, Voqal’s director of telecommunications strategy, Mark Colwell, gives an update on the effort to reduce the cost of communications services for incarcerated individuals and their families.

While ordinary Americans can get unlimited talk and text plans, incarcerated individuals are required to pay exorbitant rates – up to $1 per minute – to connect with their families. As a result, one in three families with an incarcerated loved one goes into debt trying to stay connected. Eighty-seven percent of those carrying this burden are women, predominantly women of color. Yet, we know that people who have strong community ties are more likely to succeed upon release.

The issue of prison phone justice is getting renewed attention this month for a variety of reasons. First, some state legislatures, like the Connecticut House of Representatives, are taking up legislation to make calls more affordable. In fact, the Connecticut proposal, which overwhelmingly passed the House Appropriations Committee earlier this month, would make phone calls to incarcerated individuals free. In addition, Full Frontal with Samantha Bee recently explored this topic, giving it even greater attention.

As a reminder, in 2013, the Federal Communications Commission approved rules to regulate phone rates for calls to and from prisons and jails. The companies that provide this service sued and the court determined the FCC can only regulate interstate calls – calls between two different states. The court found that Congress has never given the FCC the ability to regulate phone call rates within states, otherwise known as intrastate rates. Unfortunately, only 20% of calls from jails or prisons are made out of state.

The FCC is set to address the issue at its monthly meeting on May 20. The FCC will consider an order to lower interstate (or long-distance) rate caps to 14 centers per minute for prisons with over 1,000 people and 16 cents per minute for jails with over 1,000 people and establish international rate caps for the first time. The order also clarifies the communication rights of incarcerated people with disabilities. Additionally, the FCC seeks to build a record for future regulatory action that will ensure the rate caps keep going down because, as many advocates have made clear, these rates are still too high.

According to a blog post from Cheryl A. Leanza, Policy Advisor for the United Church of Christ’s Media Justice Ministry:

“The draft order … will help to ease the financial burdens and barriers incarcerated people and their loved ones face when trying to connect by reducing interstate rate caps, introducing international rate caps, limiting ancillary fees, and establishing parity between debit and collect calling.”

Voqal supports this order, but it falls far short of what must be done to make phone rates just and reasonable for incarcerated individuals and their families. With that in mind, Voqal is also supportive of the Commission opening a Fifth Further Notice of Proposed Rulemaking to seek comment on issues that were intentionally left out of the rulemaking conducted by the prior administration.

Finally, the effort for phone justice also got a boost last week when legislation was introduced in United States Senate to address the issue. S. 1541, the Martha Reed-Wright Just and Reasonable Communications Act, is bipartisan legislation that would give the FCC authority to regulate intrastate calls from prisons and jails.

We strongly support this legislation and encourage you to make your voice heard on these issues – both at the FCC and within Congress – by visiting #ConnectFamiliesNOW.