Changing the Face of Midwest Filmmaking 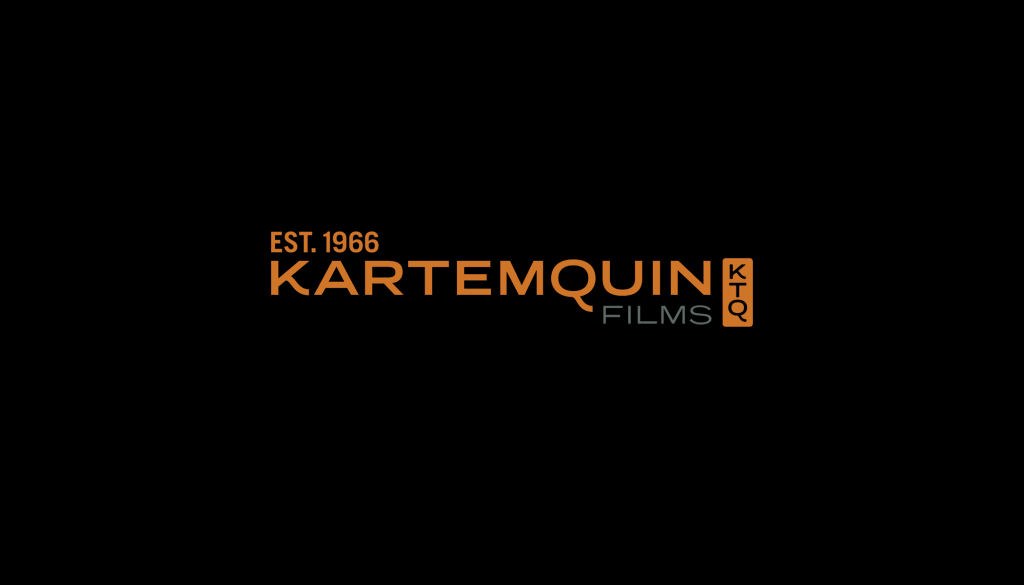 Sparking democracy through documentary, Kartemquin is a collaborative community that empowers documentary makers who create stories that foster a more engaged and just society. Kartemquin focuses on people whose lives are most directly affected by social and political change and who are often overlooked or misrepresented by the media. Thanks in part to support from Voqal, Kartemquin was able to strengthen and expand its signature Diverse Voices in Docs (DVID) program.

DVID is a professional mentorship and development program for documentary filmmakers of color. The program inspires collaboration and skill-sharing among each year’s cohort and the broader community of diverse, working filmmakers in the region. The program includes a series of workshops, dedicated mentorship from experienced filmmakers, guidance crafting a project demo, opportunities to access leading funding and distribution partners, and networking events that foster collaboration within the filmmaking community. This program helps diverse documentary filmmakers take the necessary steps needed to create and distribute their films. Filmmakers like Colette Ghunim.

Thanks to DVID, Ghunim has made great strides with her film, Traces of Home. The feature film traces her parents’ journeys as refugees from Palestine and Mexico and Ghunim’s own understanding of her identity in a charged climate where Latino and Arab communities are increasingly the targets of hate.

After graduating from DVID, Ghunim continued to receive support from Kartemquin. The film is now a full Kartemquin co-production. She raised $36,000 for production and travel to Palestine and Mexico through a successful crowdfunding campaign, with additional funds from grants and individual donations following graduation. She also won the LatinArab Co-Production Pitch, landing her a deal with Al Jazeera as part of the film’s release strategy.

Kartemquin helps diverse filmmakers like Ghunim tell important stories centered on those often overlooked by traditional media narratives. The filmmaking cohort it fosters is a great example of the communities needed to create the socially equitable world envisioned by Voqal. We are proud to support Kartemquin’s work and look forward to its continued efforts to build a diverse and vibrant documentary filmmaking ecosystem in the Midwest.