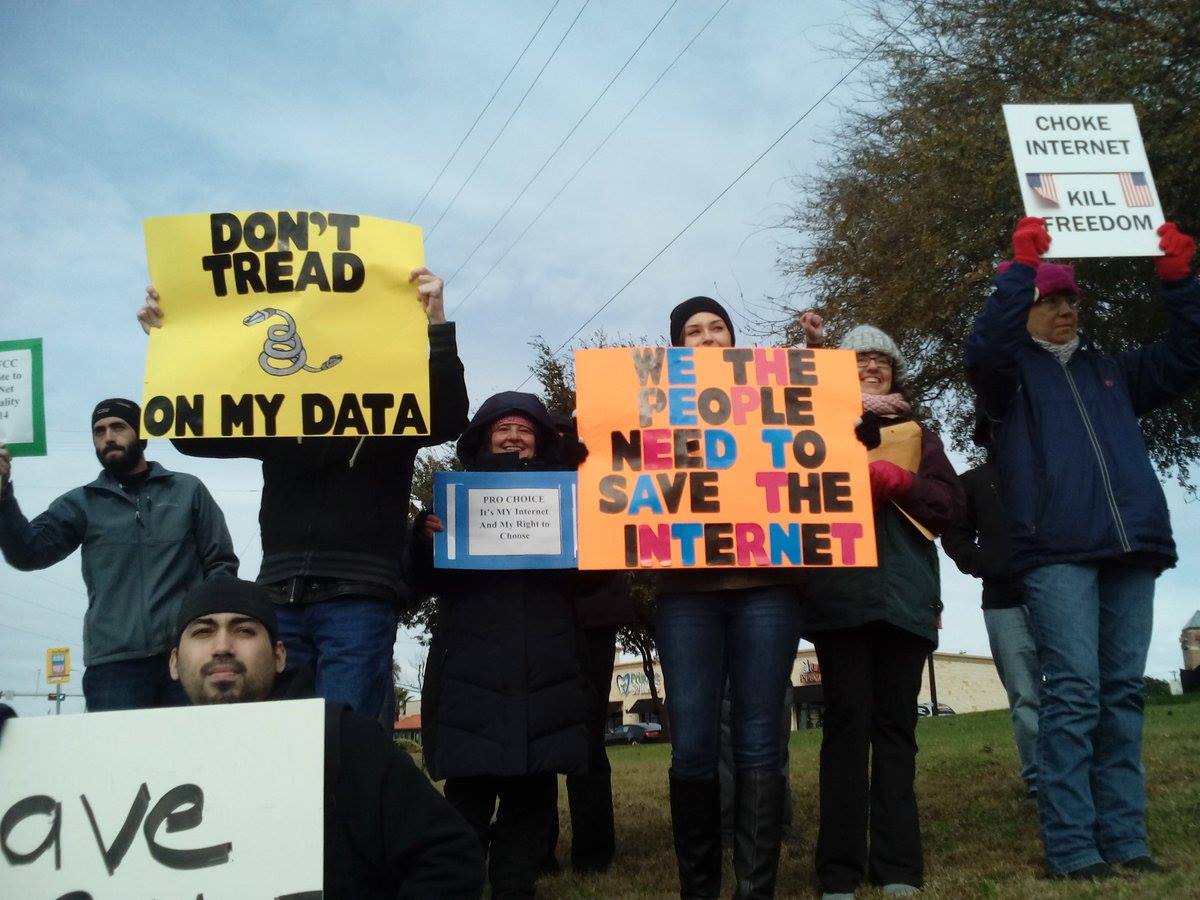 Fight for the Future seeks to expand the internet’s transformative power for good, to preserve and enhance its capacity to enrich and empower. Its ultimate goal is to create a world where everyone can access the internet affordably, free of interference or censorship and with full privacy. Thanks to support from Voqal, Fight for the Future has created a coalition of activists and small businesses that are working on the front lines of the fight to preserve net neutrality.

One of Fight for the Future’s most effective campaigns to date has been organizing small and medium-sized businesses to directly pressure lawmakers. Fight for the Future reached out to over 600 businesses and asked them to bring in their own networks to take action in support of net neutrality. Their contribution, combined with the efforts of everyday citizens, contributed to a number of hard-to-get lawmakers speaking out against the FCC’s repeal.

The most successful result of this work was Rep. Mike Coffman’s (R-CO) decision to speak out on behalf of net neutrality. Thanks to Fight for the Future, Rep. Coffman organized several roundtables with small businesses in his district. He later cited these meetings as a big reason why he became the first GOP member of Congress to publicly oppose the repeal: a major accomplishment that put cracks in the Republican wall on net neutrality, and that D.C. insiders had said was impossible. They all said that a Republican would never speak out against it before the repeal — half a dozen lawmakers showed they were wrong.