Color of Change Continues to Fight for Net Neutrality 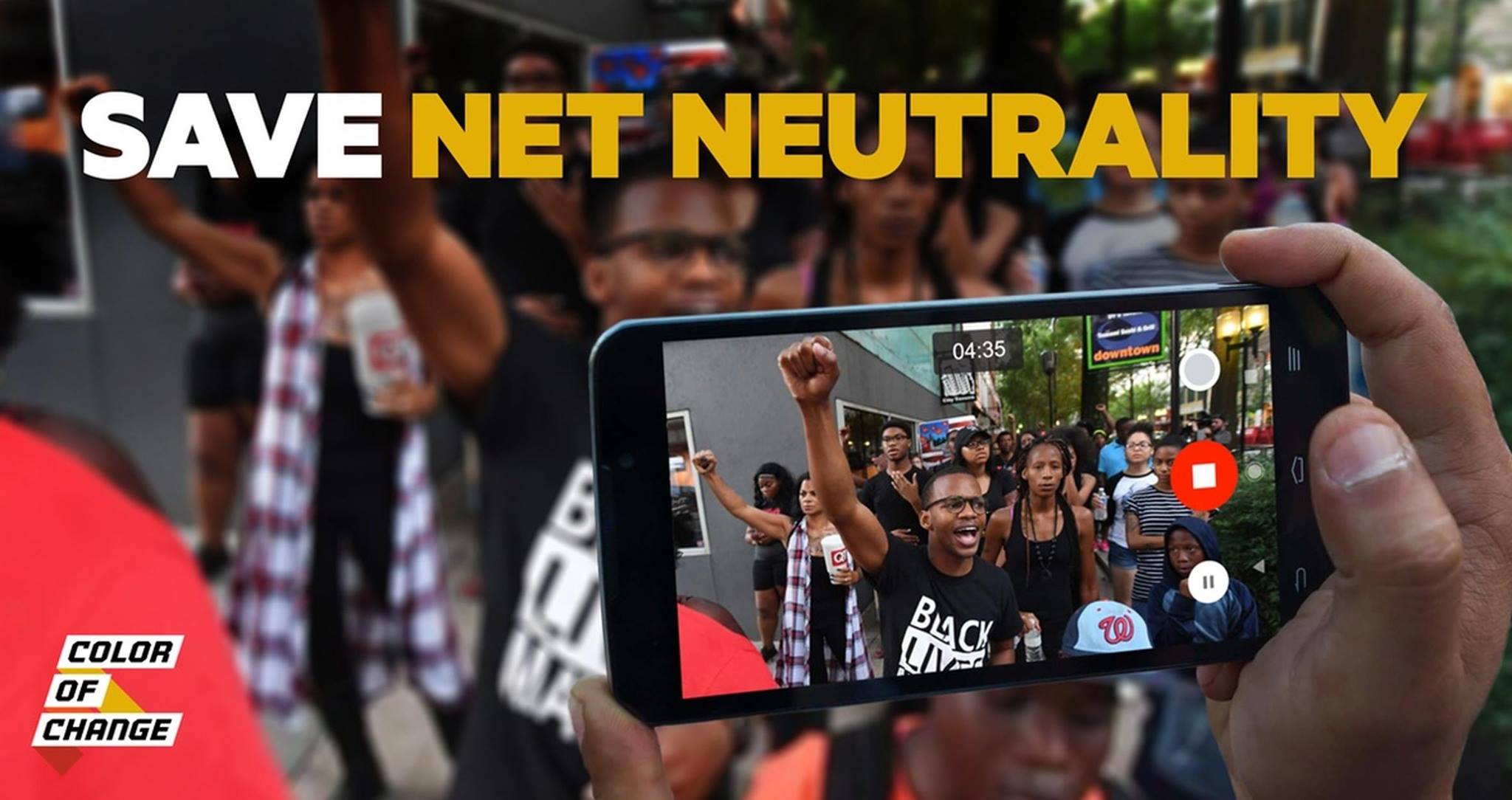 Color of Change is the nation’s largest online racial justice organization. As a national online force driven by over one million members, it moves decision-makers in corporations and government to create a more human and less hostile world for Black people in America. Thanks to support from Voqal, Color of Change continued its fight to preserve net neutrality.

Following an unsuccessful effort to prevent a vote by the Federal Communications Commission (FCC) to repeal net neutrality in December, thousands of its members called on legislators to stop the vote. Following the FCC’s eventual repeal of these standards, it pivoted its energy to push Congress to pass a Congressional Review Act (CRA) resolution to overturn the repeal.

These efforts led to a preliminary win in May 2018, when the Senate approved the resolution to keep net neutrality intact. Following the Senate’s vote to approve the CRA, the sponsor of the CRA resolution to restore net neutrality, Sen. Edward J. Markey publicly thanked Color of Change on Twitter, stating that it and its coalition partners work was integral to the win.

In light of setbacks at the federal level, Color of Change also focused its efforts on state-level policy aimed at protecting net neutrality. As a result of its efforts in California, Sen. Chuck Schumer reached out to Color of Change to inform upcoming legislation aimed to strengthen net neutrality in a joint effort with California. The passage of net neutrality bills in California and New York will have national implications. It will set a strong precedent for other states and Congress to take action to defend internet users and small businesses in the wake of the FCC’s overwhelmingly unpopular repeal of open internet protections.

The fight for net neutrality has been an uphill battle. While it hasn’t been an easy fight, organizations like Color of Change recognize that a free and open internet is key to ensuring true racial justice in America. As strong believers in both net neutrality and a socially equitable world we are proud to have supported Color of Change’s efforts and look forward to their continued work to preserve net neutrality for all.