Common Cause Lays Groundwork for Campaign Finance Reform in Illinois 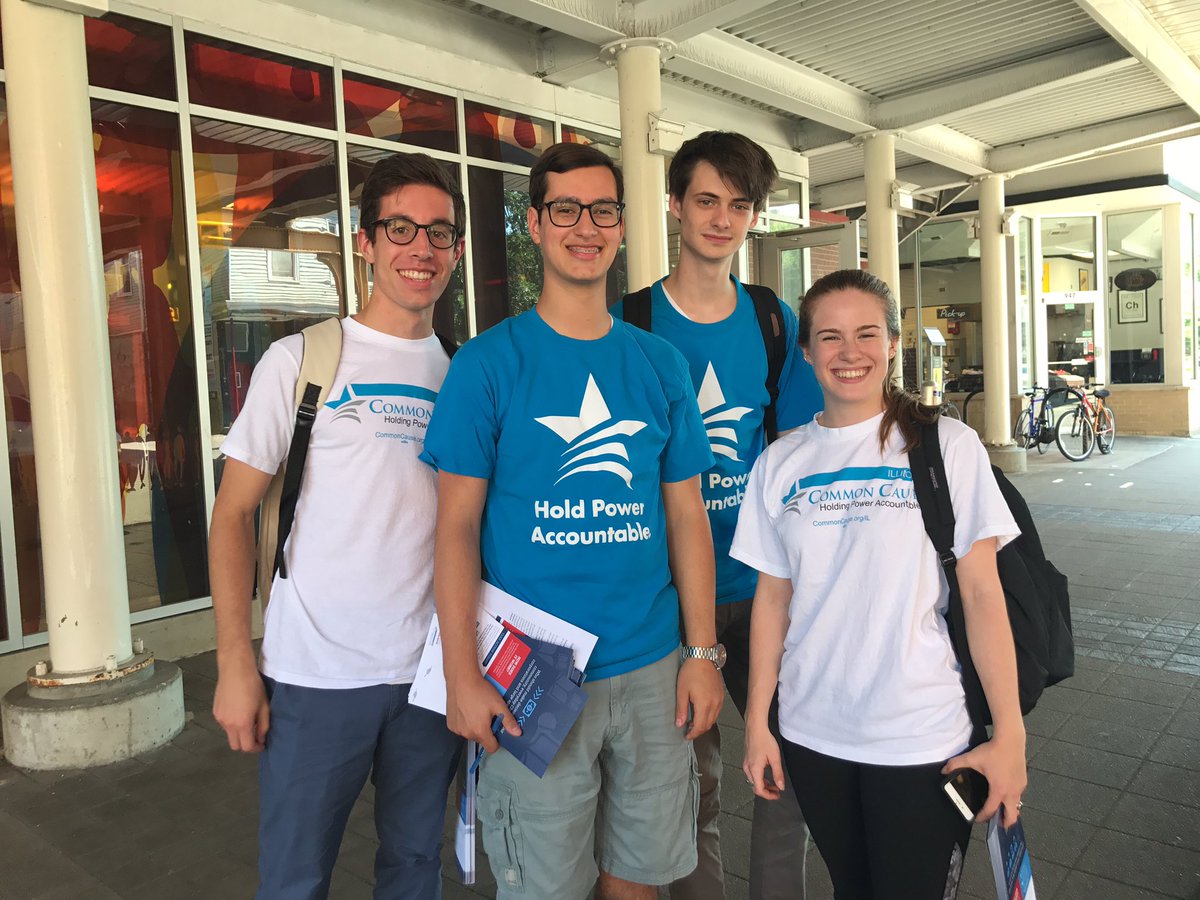 Common Cause Illinois is a nonpartisan watchdog group with a mission of promoting open, ethical and accountable government at the local, state and national levels by educating and mobilizing the people of Illinois. With support from Voqal, Common Cause has begun laying the groundwork for local campaign finance reform in Illinois.

Common Cause Illinois’s Fair Elections campaign is aimed at passing a small donor public financing system in Chicago. This system will increase political participation, create a more diverse pool of candidates and limit the control of large special interests. Reforming a political system that is known for backroom deals and corruption won’t be easy, but is necessary to amplify the voices of the disenfranchised and marginalized. Fair Elections allows for candidates to fuse fundraising and constituency outreach. Instead of spending hours raising money from a few big donors, candidates will spend more time in the wards of Chicago talking to their constituents about the challenges they are facing while raising the small donations that are necessary to run a viable election campaign.

In addition to its efforts at the state level, Common Cause Illinois began the fight for Fair Elections at the county and local level as well. A Fair Elections ordinance was introduced for the first time by Cook County commissioner and former Chicago mayoral candidate, Chuy Garcia. A similar campaign finance reform effort is being planned for the city of Evanston to help build momentum towards eventually passing Fair Elections in Chicago.

Concrete campaign finance reform on the state and local level won’t be easy, but it has become apparent that limiting the control of campaign contributions and big money is vital to a healthy democracy. At Voqal, we believe a socially equitable world requires the engaged and informed public that comes from such a democracy and applaud the tireless work by Common Cause Illinois to make elections fairer for all.