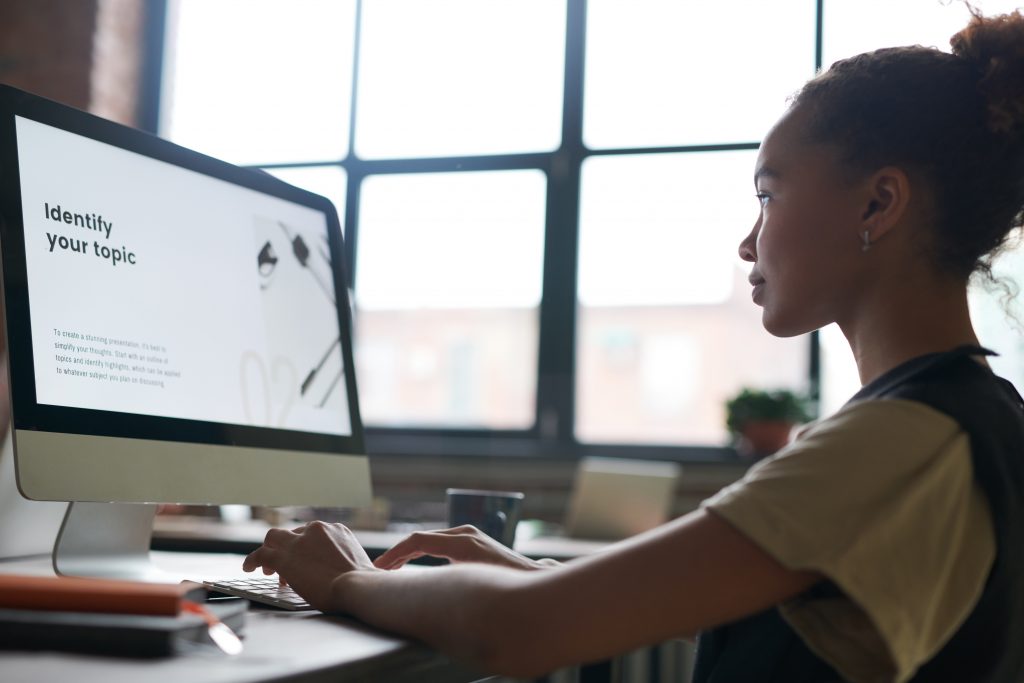 Last week, the viral outbreak of COVID-19 was declared a global pandemic by the World Health Organization. Here in the U.S., the response among educators has been swift. Hundreds of schools are extending spring breaks, requiring multi-week closures, or even canceling on-campus classes and moving all classes online for the remainder of the semester. A number of employers, including major tech companies like Facebook, Google, Twitter, Microsoft, and Amazon are also requiring employees to work from home indefinitely.

As millions of Americans transition to work and school online, one thing is clear – we are about to more fully understand the impact of the digital divide. According to the FCC, while 93.5% of Americans have access to fixed broadband speeds of 25/3 Mbps, just 60.2% subscribe at home. When considering the lowest level of service the FCC tracks, 69.7% are subscribers of 10/1 Mbps, meaning that as many as 98 million Americans either do not subscribe at all or rely on mobile phone service to access the internet.

Private companies and nonprofit providers, like Mobile Citizen, are stepping up to the challenge. Schools around the country are working to provide mobile hotspots to students without access. If your school or nonprofit organization is interested in providing hotspots for as little as $10 per month, please visit mobilecitizen.org.

But even for students with access, serious challenges may still exist. As you might imagine, transitioning all classes online will involve hundreds of hours of live streaming. All this adds up to what could be a significant stress on broadband networks.

One FCC Commissioner has sounded the alarm and put forward her thoughts about what the FCC could be doing right now to help make certain more Americans are connected. In testimony before a Senate appropriations subcommittee, FCC Commissioner Jessica Rosenworcel said:

“I think it’s time for the FCC to talk about coronavirus disruption and how technology can help. Nationwide we are going to explore the expansion of telework, telehealth, and tele-education. In the process, we are going to expose hard truths about the digital divide. The FCC should be convening broadband providers right now to prepare. It should be identifying how it can use its universal service powers to support connected care for quarantined patients and wi-fi hotspots for loan for students whose schools have shut, and classes have migrated online.”

In addition, the FCC recently announced a Keep Americans Connected pledge aimed at helping to address some of these challenges.

One effort to ease the potential challenges of moving so many Americans online is related to carrier-imposed data caps. Vice’s Karl Bode was one of the first to call on carriers to lift these data caps for students and employees now required to conduct life via their home broadband connection. A group of 18 Democratic senators also urged broadband providers and wireless companies to lift their data caps. Fortunately, the carriers have begun to respond. Last week, several carriers agreed to temporarily lift these caps to help customers cope with COVID-19.

While the federal government has neglected broadband access and adoption for too long, it appears this crisis has finally moved it toward some concrete action on this issue. We look forward to continued efforts by federal, state, and local governments to address this crisis by continuing to develop innovative solutions to the digital divide.