Could 2021 Be the Year of Prison Communications Reform? 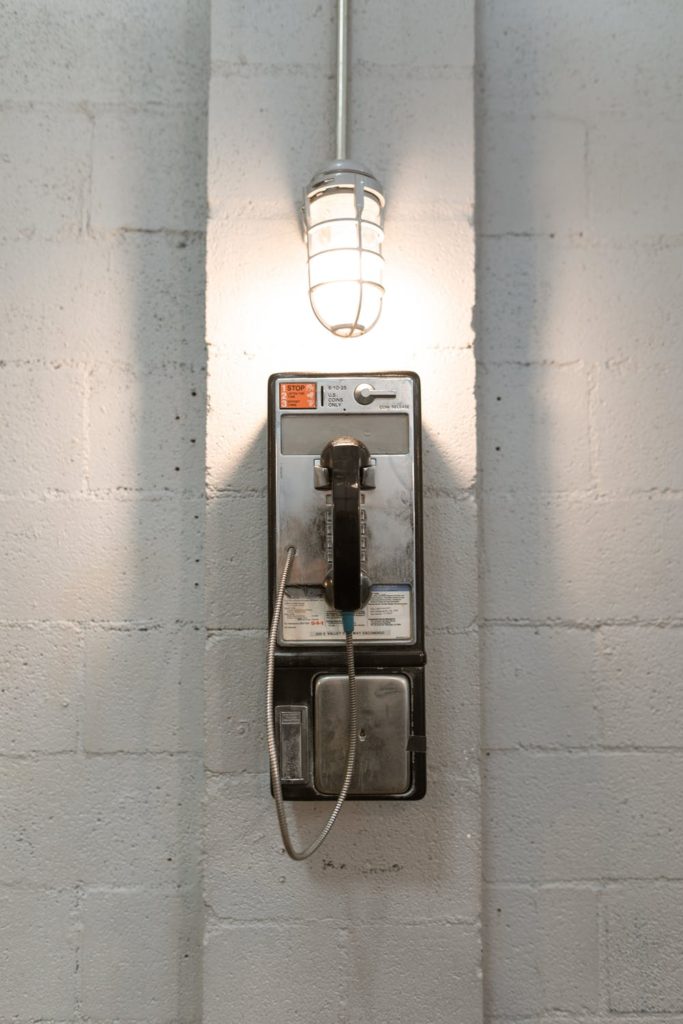 In his latest article, Voqal director of telecommunications strategy, Mark Colwell, takes a look at the possibility of much-needed reforms to prison communications across the country.

Access to communications services for incarcerated individuals is an important issue for many reasons. First, these individuals deserve access to communicate with legal counsel for the sake of justice. Second, studies over a 40-year period consistently show incarcerated individuals who remain in contact with loved ones are less likely to return to prison after serving their sentences. In one study, those who maintained contact with family members were six times less likely to return to jail during the first year after being released. Perhaps the worst aspect of this unjust communications pricing is that 1 in 3 families — predominately low-income and people of color — are going into debt to pay for phone calls to incarcerated loved ones.

And then there is COVID. At a time when visitors are not allowed in prisons, face-to-face conversations simply are not possible. Phone calls, video calls, and email are the only ways for the incarcerated to communicate with the outside world. If that isn’t bad enough, prisons were also home to some of the worst COVID outbreaks in the country, and they did little to nothing to stop the spread of the disease. Even if family members were allowed to visit, a prison or jail might not be the best place to go during the COVID pandemic.

But state regulators and the Federal Communications Commission (FCC) are starting to take a closer look at this inequity. Earlier this month, the California Department of Corrections and Rehabilitation announced a new contract that will save incarcerated individuals connecting with loved ones $17 million per year. Other states are making progress in reducing rates paid by incarcerated individuals as well. In February, the Iowa Utilities Board instructed companies that provide phone service to county jails to lower rates from as high as $1 a minute to $0.25 or less a minute. In Massachusetts and Connecticut, legislation has been introduced to make calls, video calls, and electronic messaging free for incarcerated individuals.

One reason states are stepping up to address this critical issue is the FCC currently has no authority from Congress to regulate rates for calls made from prisons and jails within a state. Intrastate phone calls make up approximately 80% of all calls made from prisons and jails. While the Obama FCC approved a rulemaking to cap these rates as far back as 2013, the court ruled that Congress has never given the Commission authority to do so, and the Trump FCC chose not to challenge the ruling.

Fortunately, the FCC is currently considering a rulemaking that may cap interstate phone calls, an area where they currently have jurisdiction. While this potential FCC action could help the incarcerated and their families, federal legislation is needed to expand the FCC’s authority. Voqal supports legislative solutions to this problem, like the Martha Wright-Reed Just and Reasonable Communications Act, which would extend authority from Congress to the FCC to regulate interstate phone rates. Voqal welcomes the FCC’s interest in this topic and stands with advocates urging for more just and reasonable rates.