COVID Stimulus Should Include Incentive for Equitable Education Innovations 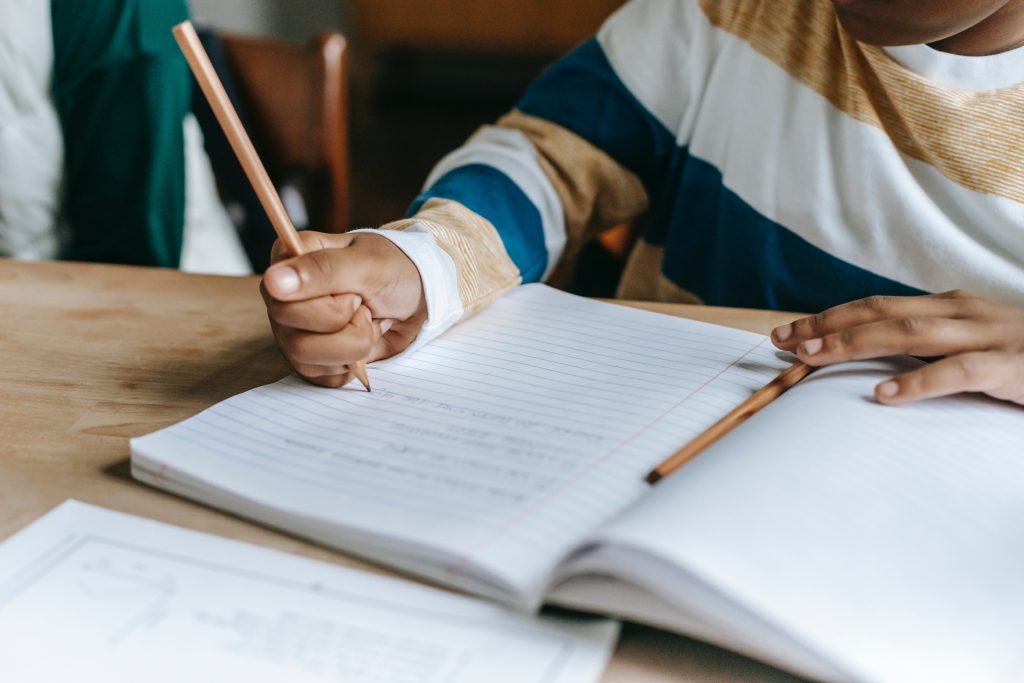 In his latest post, Voqal’s education program director, Vinny Badolato, examines how the next COVID relief bill presents an opportunity to spark innovation reforms in the United States education system. The proposal below was also submitted to the Biden transition team as a potential educational policy objective.

Most, if not all, states have experienced dramatic and significant drops in revenue due to the ongoing COVID-19 pandemic and the resulting economic shutdowns with high unemployment and bankruptcies. State legislatures and governors will be facing some very difficult financial decisions in the 2021 legislative sessions and, if history is any guide, state education budgets will be decimated. I believe (and hope!) that the resulting state budget crises will prompt the incoming 117th U.S. Congress to pass another COVID stimulus plan to help backfill state budgets, similar to the 2009 America Recovery and Reinvestment Act (ARRA) after the 2008 financial crisis. I see no other way to help forestall a devastating nationwide calamity in the education sector, one that is still approximately $19B behind 2008 funding levels in half of U.S. states adjusted for inflation.

One of the most compelling — and controversial — initiatives born from the ARRA was the federal Race to the Top (RTTT) fund, a $4.35M competitive grant competition that encouraged states to enact a number of market-based education innovations and reforms in order to be eligible for a share of the pot. Whether one agrees or disagrees with the reform options and their effectiveness, the carrot of being eligible for even a small amount of federal grant dollars caused most states to heartily jump at the chance to compete for those dollars, greatly accelerating the pace of the enactment and implementation of these reforms.

The COVID crisis potentially offers another opportunity to provide a carrot to states to enact and implement another round of innovations and reforms in the education sector. However, rather than focus on innovations and reforms that have led to the dismantling of public education as we knew it in favor of a neo-liberal agenda, this time the carrot could encourage states to enact reforms to strengthen public education with a strong focus on equity through a new competitive grant program.

This competitive grant program — let’s call it Equity Comes First (ECF) for the sake of brevity — could be an even larger pot of money (~$7B) that is controlled by the federal Department of Education under the purview of the new Secretary of Education. Using the model of RTTT, but flipping it on its head, ECF could encourage states to enact and implement a number of the equity-based reform and innovation priorities that the new presidential administration is seeking. These reforms could include the entire slate, or a truncated list depending on the politics, of priorities from the Restarting and Reinventing School: Learning in the Time of COVID and Beyond report from the Learning Policy Institute.

Special emphasis could be placed on some top priorities, for example closing the digital divide, community schools, and/or equitable funding formulas, with points allotted to states based on a scale that is priority weighted. Unlike RTTT, however, the ECF grant amounts should be expressed by some type of cut point scale that demonstrates what states could be eligible for based on which priorities are enacted. This would hopefully encourage all states to work on at least one or more of the priorities and make it clear what a state would receive for each reform, as opposed to the seemingly random amount of dollars awarded to states in the RTTT all/most-or-nothing approach to change that resulted in a significant number of states not even competing for RTTT dollars, and others making changes and receiving nothing for it. In this way, any state that enacts and implements one or more of the priorities with fidelity to the policy would receive some amount of money to help implement the reform.

This proposal is admittedly half-baked and would require a deep dive into what priorities to emphasize and how the actual competition would be framed. However, I believe that this is the most effective way to steer state policymaking and education financial decisions in the direction they need to go, undo some of the more harmful public education reforms of the last decade, and ensure all states are eligible for money in exchange for a good-faith effort to enact one or more of the equity-based reforms of the incoming presidential administration.

Learn more about Vinny’s work on our educational investments page.