Creating a Healthier Democracy Through Money in Politics Reform 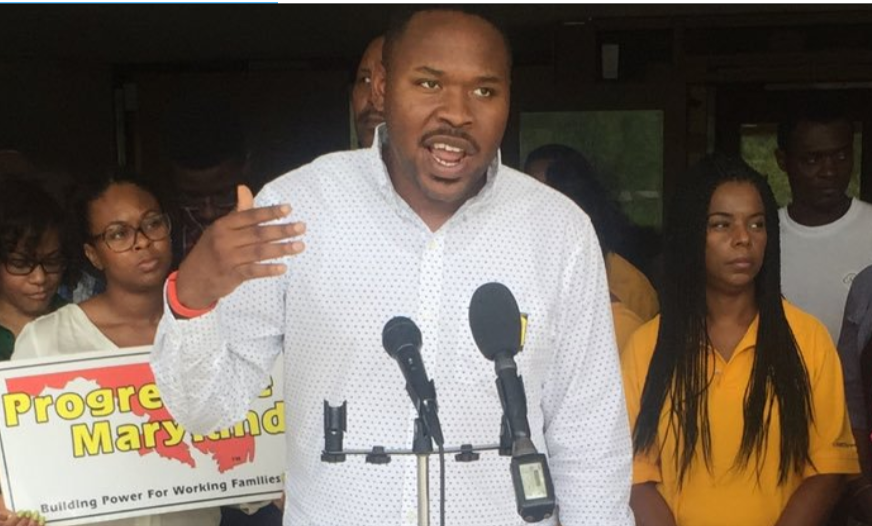 Piper Action Fund believes in a healthy democracy that works for everyone. It supports reform campaigns that reduce the impact of corporate and special interest money on political and judicial systems. In doing so, it protects individual rights and builds the power of disenfranchised communities. Thanks in part to Voqal’s support, Piper Action Fund was able to support local and state organizations all over the country in their efforts to reduce the influence of money in politics.

An example of the great work the Piper Action Fund supports is the Fair Elections Maryland coalition, led by Progressive Maryland, Common Cause Maryland and MaryPIRG. One of the coalition’s primary goals has been to lead public outreach and education, primarily among communities of color. Together, these groups have worked to center the voices of communities of color in leading reform efforts, as they have systematically won public financing programs in Montgomery, Howard and Prince George’s counties and Baltimore City. Piper continues support for implementation and public outreach in these areas.

Capitalizing on the momentum of winning public financing in counties across the state, the Fair Elections coalition is looking ahead to fostering a statewide public financing program. According to Stafford, this will have a tremendous impact, “We want to close that gap and bring equity to the political process for regular working-class people. By passing public campaign reform, elected leaders will have to go to the communities to listen to their issues. We think that clears the way for women and people of color to have a bigger say in the political process.”

Piper Action Fund is a leading voice in the fight to reduce the outsized influence of money on elections. Voqal believes that this issue must be addressed in order for a truly engaged and empowered public to exist. We applaud the excellent work of the Piper Action Fund and its partners and look forward to their continued success in the coming year.