Elevating the Voices of People of Color in District Attorney Races 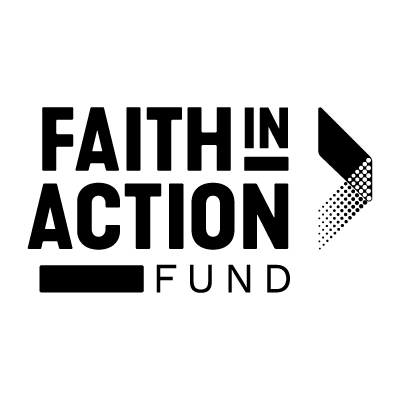 Faith in Action Fund (previously known as PICO Action Fund), is one of the most dynamic political action funds in the country. Deeply committed to building power in communities of color, Faith in Action Fund is making waves that will reverberate through multiple generations. The fund works to make elected officials accountable to the communities in which they serve. With support from Voqal, Faith in Action Fund and others successfully carried out the Prosecutor Elections Matter campaign. This campaign focuses on ensuring the issues and concerns of voters of color are central in district attorney races across the country.

Faith in Action Fund held a candidate forum at an MCAN member church. Following the forum, leaders told MCAN and Faith in Action organizers that they had never hosted candidates for public office in their communities in this way – where the candidates are put in a position to respond to the questions and concerns of the community – and that the experience of having the candidates show up, on their turf, and on the community’s terms, was incredibly powerful.

Faith in Action Fund was also thrilled that two additional congregations, energized by the attendance at the forum and the participation of the candidates, also expressed interest in joining MCAN. By engaging new and existing congregations around the district attorney election, it built a new base in a community that often disproportionately bears the brunt of tough-on-crime, zero tolerance policies that fuel mass incarceration, and strengthened its ability to hold prosecutors accountable to the communities they serve.

The work of Faith in Action Fund to elevate voices of color in the political sphere is central to creating a more socially equitable world. Voqal is proud to support its work around the country to raise that voice in district attorney races and looks forward to its continued efforts to empower communities of color across the nation.