Empowering Everyday Citizens to Run for Office in Minnesota 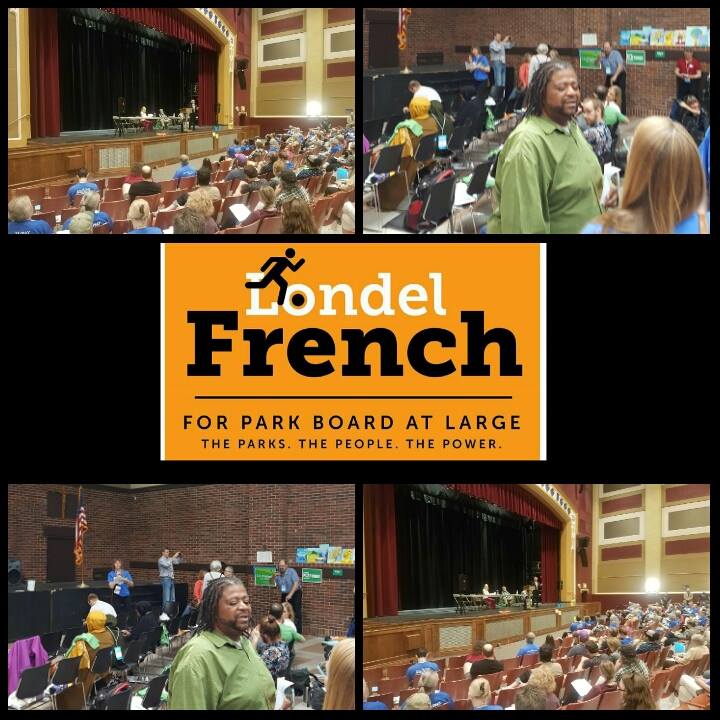 TakeAction Minnesota is a statewide network of people working to realize racial and economic equity across Minnesota. It does this by connecting people and organizations to each other, turning the individual desire for change into the broad public action that makes change happen. With support from Voqal, TakeAction Minnesota used traditional and social media to amplify a narrative that is inclusive, multiracial and small-d democratic. This work helped build power and voice for those who have been silenced in the public sphere.

This success of this work is perhaps best illustrated in the story of TakeAction Minnesota member, Londel French. French initially started volunteering with TakeAction Minnesota’s Justice 4 All project because he was hungry and pizza was being served at one of TakeAction Minnesota’s meetings. He grew up in the most incarcerated zip code in the country and has a criminal record. Two years ago, Minneapolis police charged him with trespassing when he stopped in a McDonald’s parking lot to pick up an Uber customer. This injustice inspired French to attend a TakeAction leadership training and to decide to run for the Minneapolis Park and Recreation Board.

French had worked for the Minneapolis Parks and Recreation Department and had an insider’s appreciation for the depth of discrimination within the department. Furthermore, the Minneapolis Park and Recreation Board Board has its own police force, where French hoped to test progressive reforms that could move police from warriors to guardians. He was also part of a larger movement to diversify the all-white board, an effort that drew national attention.

French announced his candidacy at a community meeting with TakeAction Minnesota staff and grassroots leaders in February 2017. He quickly emerged as a popular candidate. TakeAction Minnesota’s narrative of inclusion and diversity was a central theme in his campaign. And it paid off. On Election Day, French won his race — receiving over 12,000 votes!

Londel French’s story is a perfect example of how progressive organizations like TakeAction Minnesota give a voice to those who have been disenfranchised by society. Voqal believes that in order to truly achieve a socially equitable world, everyday citizens like French need to be empowered to stand up and call for the change needed. We are proud to have supported TakeAction Minnesota’s work to promote a more engaged public and look forward to its continued work to build the narrative and policy needed to create a more inclusive society in Minnesota.