Empowering People to Change their Community in Illinois 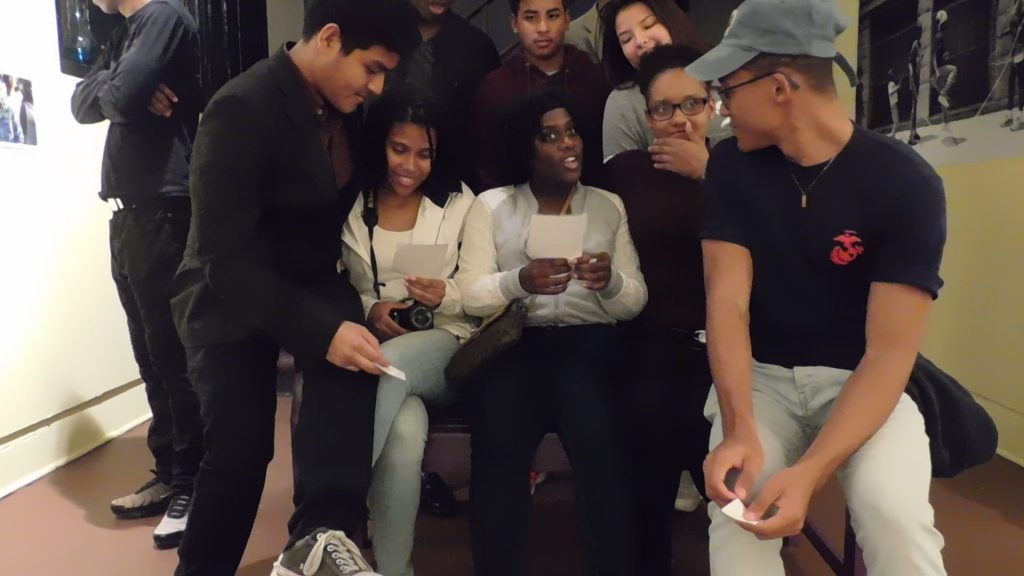 Picture courtesy of Common Cause Illinois.

Common Cause Illinois organizes, lobbies and builds coalitions to create a stronger democracy. It believes democracy is how a free society resolves its differences. And to do that well, everyone must agree the process is fair and produces equitable outcomes. Thanks in part to support from Voqal, Common Cause Illinois successfully implemented its Purple Bench project, a campaign focused on providing voters the facts about politics and policies.

This project helps improve democracy in three important ways. First, it brings an actual physical bench to candidate forums across the City of Chicago, public parks and a residency at the South Side Community Art Center for facilitated conversations with ordinary people about the way they interact with their government. Thanks to this successful work, Common Cause Illinois was approached by the Chicago Park District and a local television station to explore how the Purple Bench can engage the public with their democracy.

In addition, the Purple Bench also serves as an important digital resource. The website provides basic nonpartisan information explaining why core democracy issues like Money in Politics and the census matter to everyday people. For those interested in digging deeper, the website also provides detailed campaign finance data for Illinois state legislators, as well as how they voted on key social justice issues. These types of resources are invaluable in creating a more informed population in Illinois.

Finally, the Purple Bench serves as an important resource to organizations that are on the ground talking to voters. It helps provide simple-to-understand talking points and social media posts that explain how Big Money interacts with the issues they care about. Common Cause Illinois works with several of these organizations to develop graphics on issues like housing, healthcare and tax reform, as well as a guide that explains how to use the Purple Bench. And this collaboration shows results.

The success of the Purple Bench can be seen in the new and creative spaces it engages in. In early Fall 2018, Common Cause Illinois received a last-minute call inviting the bench to the far north side of Chicago to an aldermanic forum that was taking place between the candidates of two adjoining wards. An organizer and two interns set up in the space outside of the forum and began facilitating conversations with community members on the city government’s intersection with their lives. As is in many Chicago neighborhoods, the people sitting on the bench were particularly concerned with gentrification and the speed their communities were changing due to increased rents. Although Common Cause Illinois does not typically work on fair housing issues, its staff led a discussion around campaign contributions from real estate developers and the rent control ban that was borne out of ALEC’s model bill library.

Voqal strongly believes a more socially equitable world is not possible without a more engaged public. Common Cause Illinois’ Purple Bench is making great strides towards creating this community in Chicago and the greater Illinois community. We are excited to support this work and look forward to the more informed community the Purple Bench project will no doubt create.