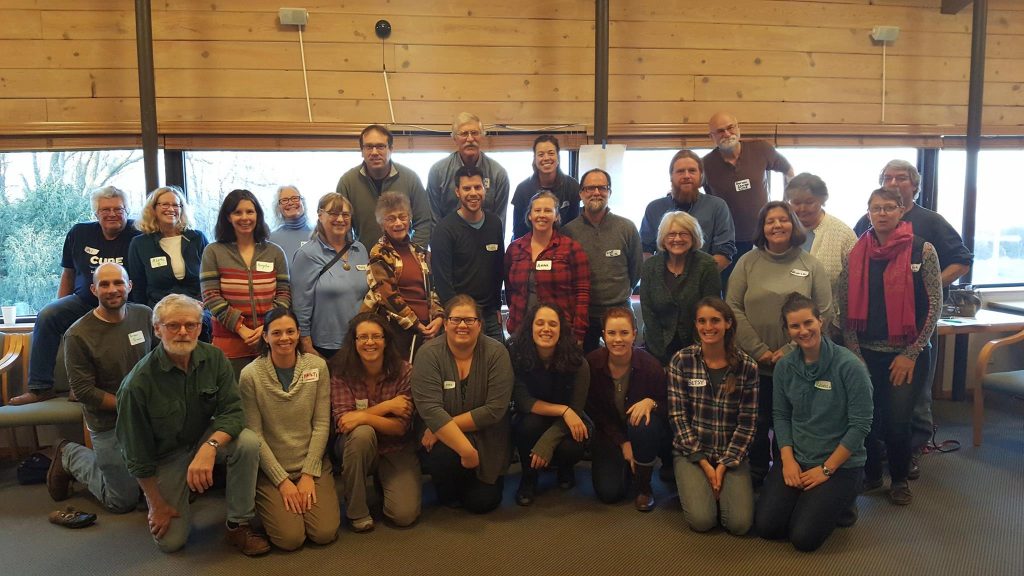 The Land Stewardship Project (LSP) is dedicated to creating transformational change in the food and farming system. LSP’s work has a broad and deep impact, from new farmer training and local organizing to federal policy and community-based food systems development. At the core of all its work are the values of stewardship, justice and democracy. With support from Voqal, it successfully conducted its Organizing and Social Change Cohort aimed at creating rural leaders equipped with the skills to organize around important issues like racial justice.

LSP successfully conducted the first-ever, five-session Organizing and Social Change Cohort with 23 participating members. This leadership led to more people engaging with LSP and more strategic member-led initiatives. Overall this has increased the capacity of both LSP and the progressive movement’s work in rural Minnesota.

The success of the Organizing and Social Change Cohort can be seen in the transformative impact it had on LSP member, Anna Racer. Racer is a young farmer who was a moderately active LSP member prior to her involvement in the cohort. She was recruited for the training and through the experience became much clearer about her own leadership potential and the tools of organizing. After the cohort, she immediately became more engaged in LSP and helped plan and speak at a nonpartisan event for candidates for Minnesota governor. She also hosted a funder visit focused on organizing at her farm two days later.

After that, she organized a phone bank for her local representative during the election season and then joined the campaign team in LSP’s new local foods campaign. She is a dynamic and engaged leader helping make strategic decisions in the direction of the campaign. Racer also organized a local listening session in her Northfield community, facilitated group meetings and is presently working to organize a local event in her community with leaders from ISAIAH, a faith-based progressive organizing group in Minnesota.

The work of the Land Stewardship Project to help members like Racer more fully access their leadership skills and put them into action is helping create a more empowered public in rural Minnesota. Voqal is proud to have supported LSP in this vital work and looks forward to its continued efforts to organize everyday Minnesotans to create a more racially and socially equitable society.