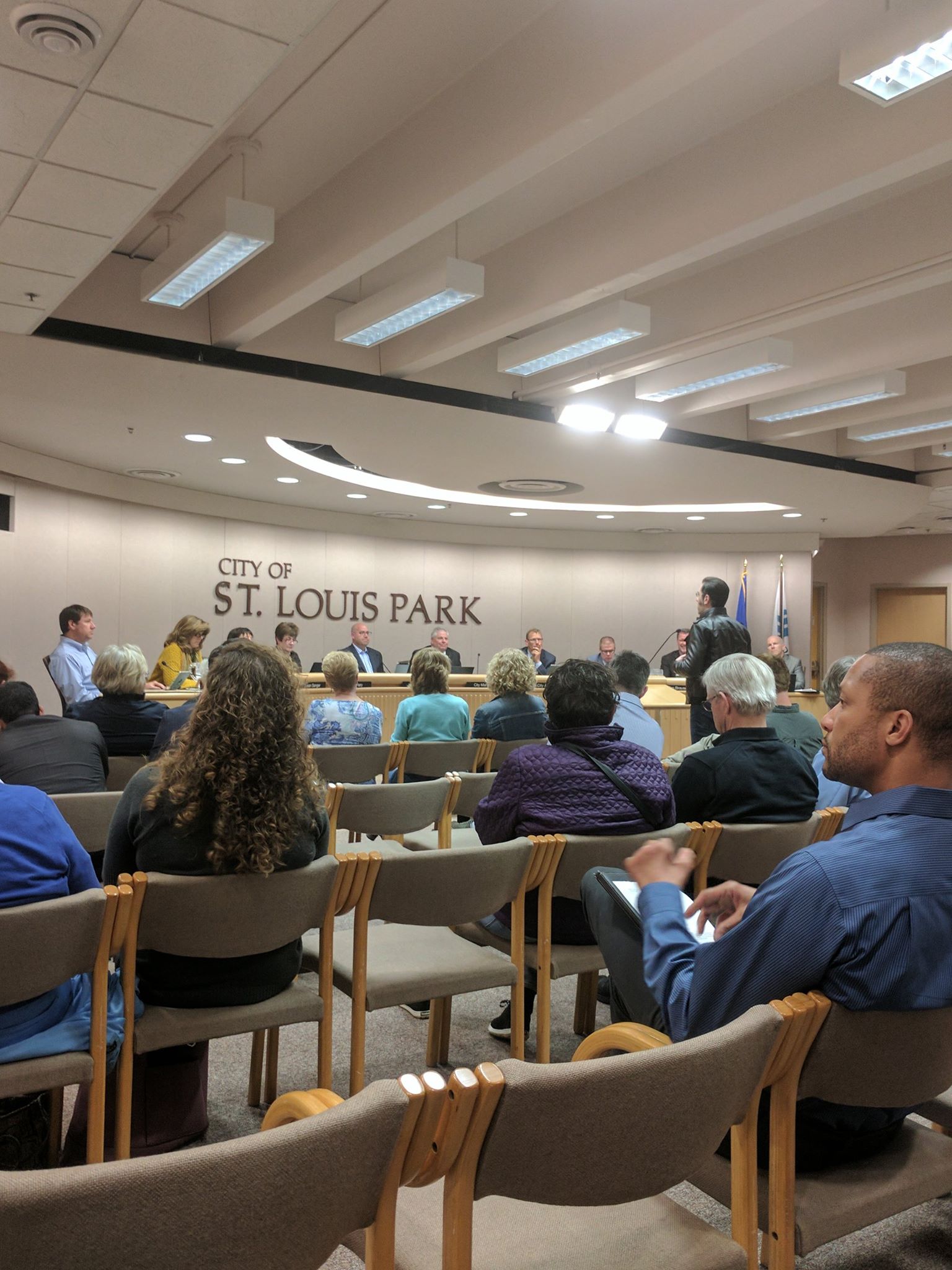 FairVote Minnesota works for a healthier democracy through public education and advocacy of electoral reform. It promotes inclusive voting systems that foster greater choice and a stronger voice for all voters through increased competition, participation and representation. It is specifically focused on the passage of Ranked Choice Voting (RCV), a system proven to be more inclusive, participatory and representative than our current first-past-the-post electoral system. Voqal’s support enabled FairVote to continue its work to expand RCV in cities across the state of Minnesota.

During the past year, FairVote Minnesota supported an RCV Local Options bill, which would provide authority to all local jurisdictions in Minnesota to adopt RCV if they wished. Changes in the 2016 legislative body presented both opportunities and challenges that required more time to secure passage of the bill. Advocates used 2017 to educate new members and will push for passage in the 2018 session. Short of this bill passing, cities with their own charters can adopt RCV and several cities are considering this switch. Suburban St. Louis Park is actively moving in this direction with a city council vote expected this fall.

Several residents expressed their excitement about potentially becoming the next city to adopt RCV in Minnesota and the country. “We’re proud of that (grassroots) work and thrilled to see Ranked Choice Voting move forward in St. Louis Park. RCV enjoys strong support among city council members and residents alike. We hope the council quickly adopts RCV and look forward to helping educate voters about the new system,” said Deb Brinkman, president of the St. Louis Park League of Women Voters.

Ranked Choice Voting is a key response to escalating extremism and gridlock that’s crippling our democracy, not just at the national level, but in every state across the country. Conversations with voters and elected leaders across the political spectrum highlight a growing consensus about the problem and the need to look at structural reforms like Ranked Choice Voting. A civically engaged population is a key component to a thriving and socially equitable society. Voqal is proud to support FairVote Minnesota’s efforts at fostering this engagement and looks forward to its continued efforts at advancing Ranked Choice Voting in Minnesota.