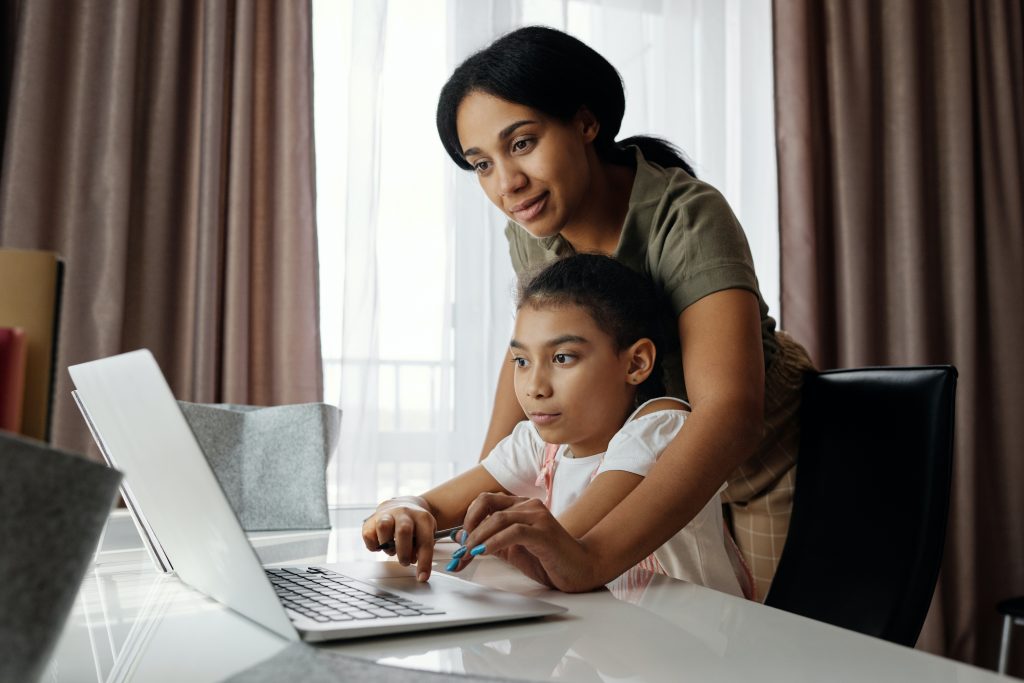 In March, Congress approved legislation that created the first-ever program for schools and libraries to help connect students and patrons off-campus. The program, known as the Emergency Connectivity Fund (ECF), was appropriated $7.17 billion to help fund projects through June 30, 2022. The Federal Communications Commission quickly developed the program and opened a 45-day funding window, which closed on August 13. The FCC recently announced they received requests for $5.1 billion in funding so far from schools and libraries.

In its release, the FCC also announced a new funding window to deploy the remaining funds approved by Congress. Voqal fully supports the FCC’s decision to open a second filing window, which opens September 28 and will close on October 13.

The ECF Program provides schools and libraries funds for laptop and tablet computers, Wi-Fi hotspots, modems, routers, and broadband connectivity purchases for off-campus use by students, school staff, and library patrons. Voqal’s own project Mobile Citizen has been working with a variety of schools and libraries to help promote this program and provide low-cost service.

According to acting Chairwoman, Jessica Rosenworcel,

“The Emergency Connectivity Fund is the single largest effort to bring connectivity and devices to students who lack them – and this robust response from applicants shows the tremendous need in our communities. This funding is an important down payment in closing the Homework Gap so that all children, regardless of their circumstances or where they live, have access to the tools they need to succeed.”

“Unfortunately, the initial filing window took place at a time when many schools and library staff were not in the office, which was particularly difficult for smaller institutions. This new opportunity will be invaluable for educators with limited resources and the people most in need.”

While the ECF is temporary funding from Congress, supporters of the program are hoping that a successor fund to the ECF will be included in the reconciliation legislation currently being debated by Congress. Over 40 members of Congress have introduced the Securing Universal Communications Connectivity to Ensure Students Succeed (Success) Act, which would extend the ECF by $40 billion over the next five years. Voqal supports this legislation and urges Congress to continue providing hotspots, modems, routers, and internet-enabled devices beyond the pandemic.

At Voqal, we believe that ensuring that everyone has access to reliable, high-speed internet is vital to creating the more socially equitable world we envision. It’s why we created the Mobile Citizen program to provide low-cost, mobile internet to schools, libraries, and nonprofits. And it’s why we continue to advocate for policies aimed at eliminating the digital divide. We look forward to continued efforts by the FCC and Congress to expand this connectivity and ensure everyone has the internet access they need.