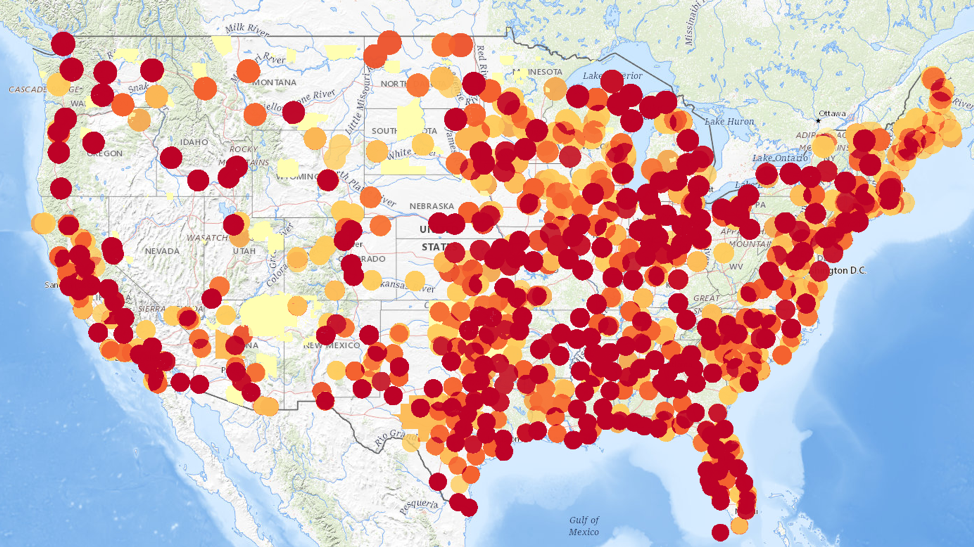 In July, we highlighted the overwhelmingly poor decision by the FCC to commercialize the Educational Broadband Service (EBS) spectrum band before educators had an opportunity to apply for licenses. While the majority of the rulemaking was bad news, one of the positive decisions made by the FCC was to create a Rural Tribal Priority Window. This window will allow rural tribes to acquire new EBS licenses at no cost. Because EBS was never fully licensed in these areas, there are no existing EBS spectrum users over many tribal lands.

Tribal members experience some of the worst connectivity in the country. EBS licenses provide an essential tool to help close the digital divide in rural tribal lands for very little cost. As we have documented before, one extremely remote tribe was able to deploy a broadband network using EBS spectrum for as little as $10,000. That is one reason why the FCC made the decision to license EBS to other rural tribes. But even after the July Report and Order was issued, many details remained unanswered about how the tribal window would work.

Tribes and members of Congress expressed concern throughout the fall about the length of the window and the FCC’s efforts to educate tribes about this opportunity. But this week, after much pressure from the tribal community and Congress, the FCC released a Public Notice to answer these questions.

While other tribal issues have yet to be addressed, this announcement is a step in the right direction. Voqal is hopeful all eligible tribes will become aware of this opportunity and will have a chance to apply for a new EBS license over their lands.